After taking a rest, just like last year, we went back to the Tong-Sui street (opposite Sam Tet Primary School) for dinner. 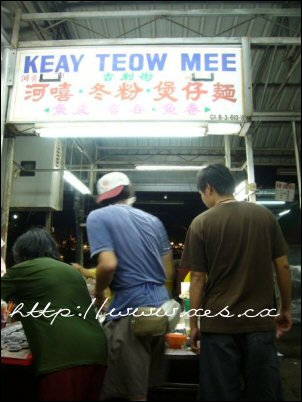 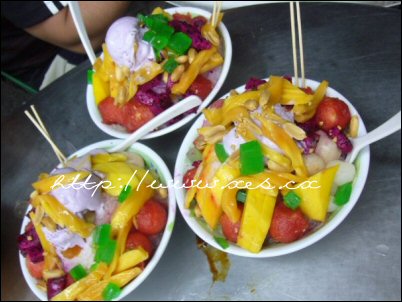 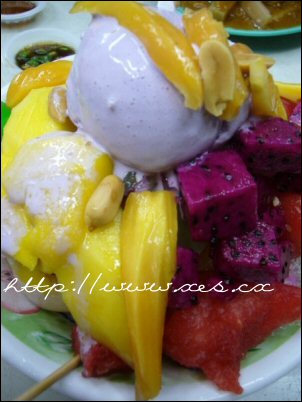 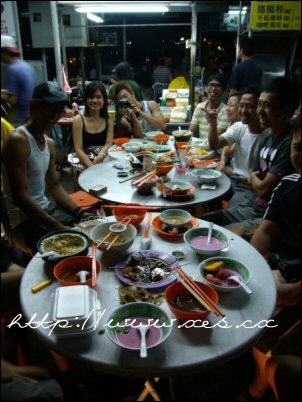 We ate until we almost exploded.

On the next day, we had breakfast at Kafe Ipoh Central since all the dim sum places were full. The chicken noodles, nyonya kuih and popiah were extremely good! 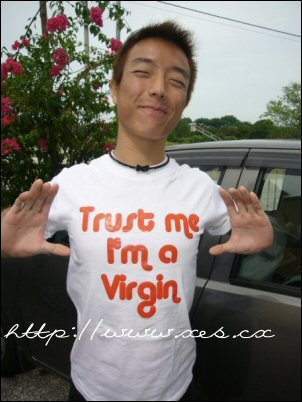 Edmund: Before going to eat.. 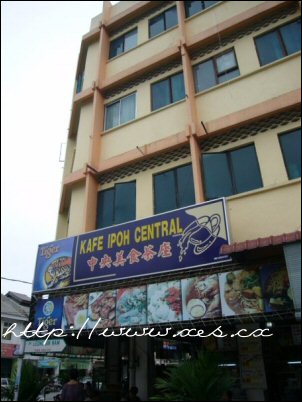 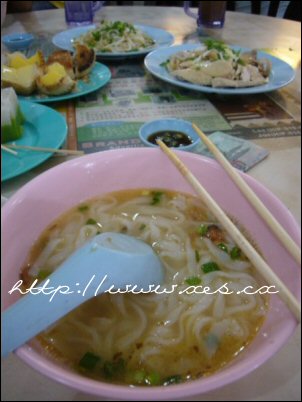 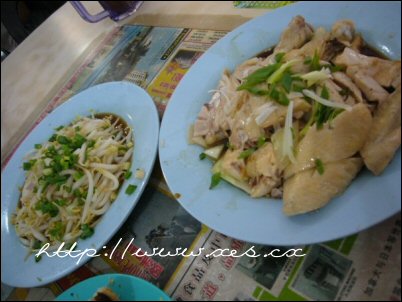 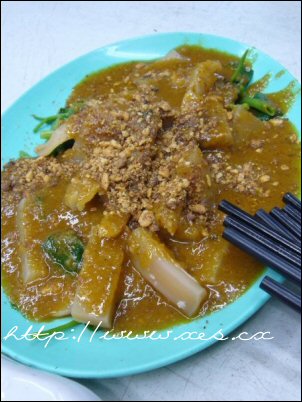 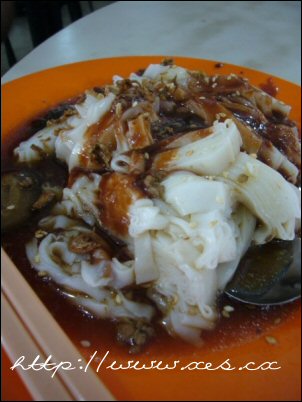 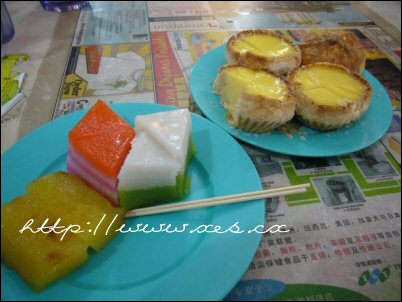 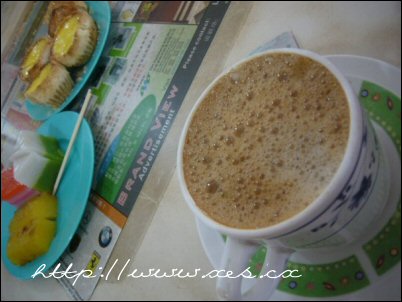 It was almost a rewind of our last Tambun Trip. On last year’s Hari Raya, we made a trip down to Tambun and Ipoh to climb and eat. This year’s Hari Raya holiday, we made another trip to Tambun and Ipoh but with more fellow posers.
Yes, we ate more than we climbed!
Everyone started their journey at 5am from Kuala Lumpur. However, Ping , A and I were still in bed at 5am and started our journey at 10am after breakfast at Yut Kee.

The journey to Ipoh was a breeze like last year. I guess most people were home by the first day of Raya. On our way, we spotted some devices to scare people from speeding. There was one cardboard with a picture of a police man holding a speed camera below a bridge. It looked like a policeman sitting underneath a bridge from afar. Another one was a mannequin in a police uniform up on a police tower. Those devices worked really well.

We stayed at the dodgy Tambun Inn again. Last year, I heard my neighbour moaning out loud in the middle of the night. This year is a little different. I had disco songs thumping all night long.
Immediately, after check-in, we went to meet the troops at the Lost World of Tambun. Anyone with a Camp 5 entry pass is entitled to a discount to entry fees. I Its around RM21 after discount. No discount is RM30. Before entering, a release form to exclude liability must be signed. 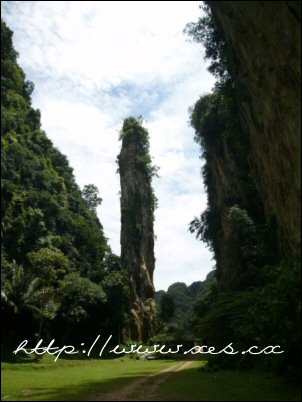 Probably the most photographed area in the park 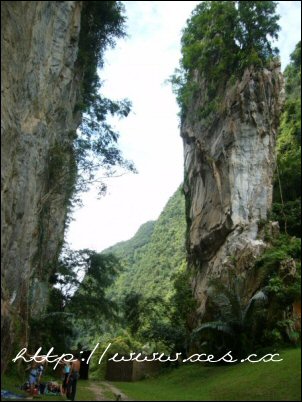 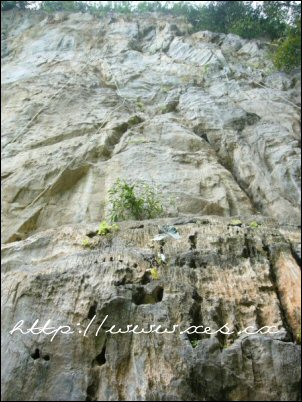 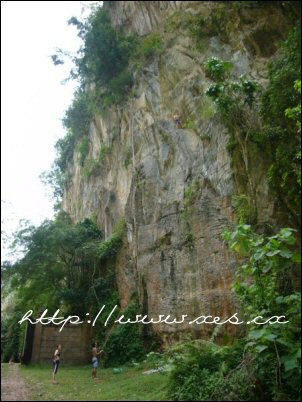 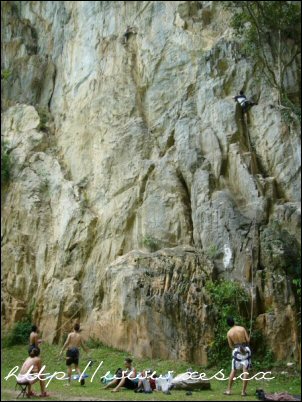 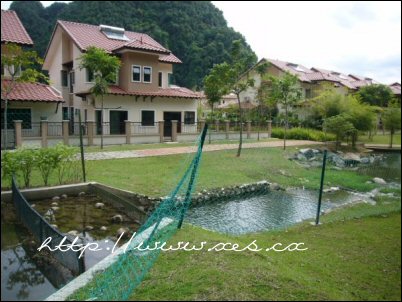 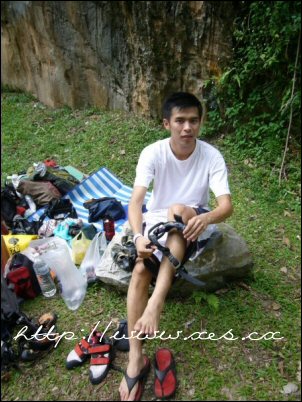 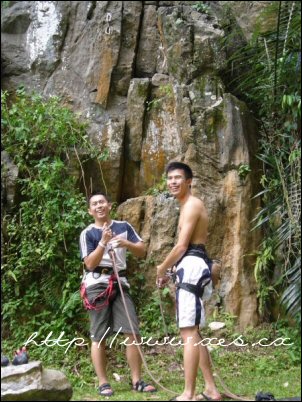 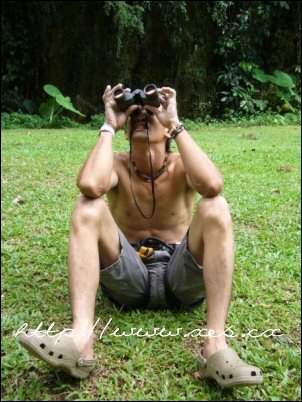 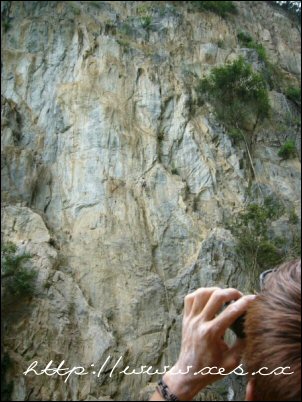 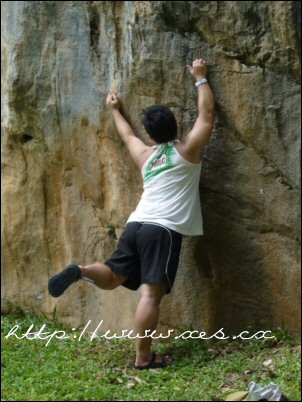 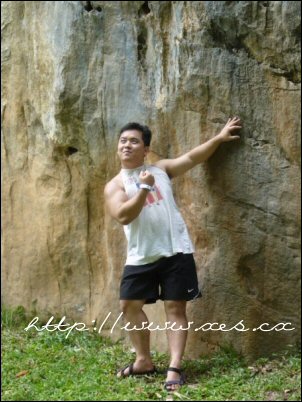 Things you can do with a Milo tshirt. 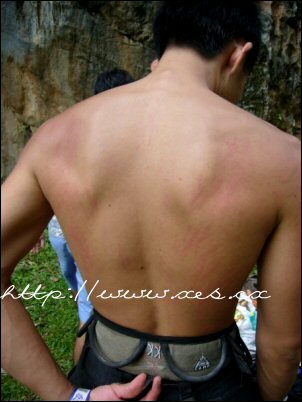 Abner – what did you do last night.. 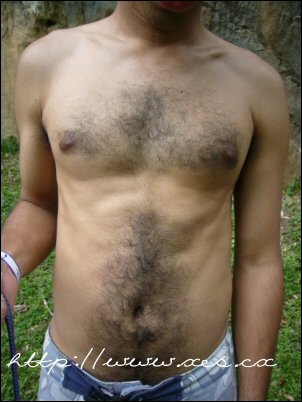 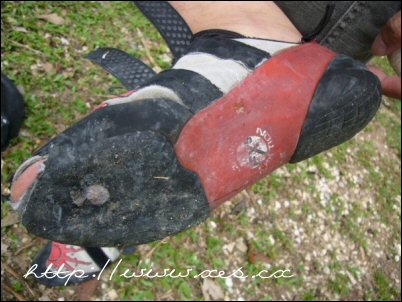 After a few routes, we called the climbing session off.