York is located an hour away from Sheffield. York serves as a very important historical site for England. It signifies the presence of The Roman Empire, The Vikings and lastly the ancient political scene in England. 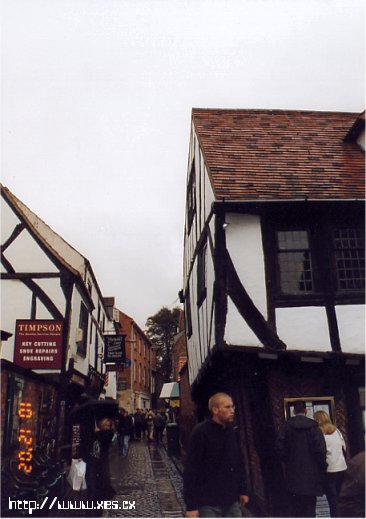 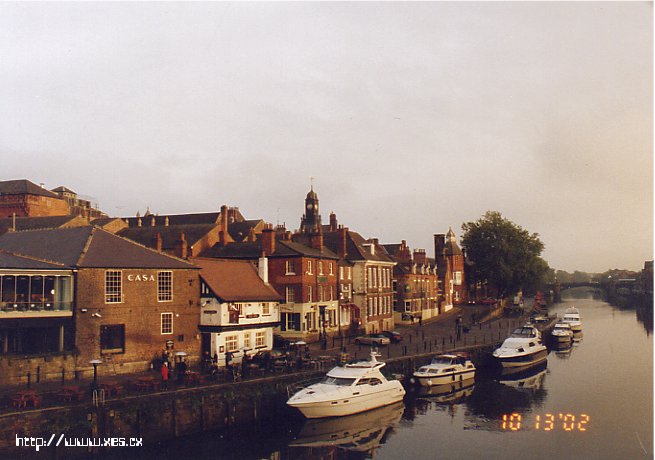 MASSOC organised a trip down to York today. My friends and I had to wake up in the unearthly hours of Saturday morning where it was freezing and raining heavily. But it did not break my spirit of travelling. Frederick was the only one who couldn’t make it. He decided not to go after waking up late even though he had already paid for the trip.

It was still raining heavily when we arrived in York. Despite the unappealing weather, we still had to continue with our itineraries. Our first destination was York Castle Museum. The museum used to be a fortress for centuries. The entry fee was 3 pound and it took me a while to realise that we’ve been conned. The exhibitions were boring. The first section was all about the world of interiors of Englishmen ranging from a Moorland cottage to a Georgian house. It looked like an early version of IKEA.

The second one was about the story of life from cradle to grave of English culture. All I could remember from there was just the immortality rate of children. Before the Parliament passed an act to regulate mid wives on childbirth, the death rate of childbirth was extremely high, especially in suburbs where 1 in 4 children will die. The last one was the most interesting of all. They had a replica of a Victorian Street. We walked down the cobbled street and peered through the windows of shops long gone such as toy shops, candies shop, saddle shop etc.

My friends and I wanted to take a picture and I tried to set up my tripod. However, one of the security officers came by and forbid me to use the tripod. I begged ‘Just one, please!’ The officer was nice enough to let me take one but I had to be quick because his boss will be around soon. We got everyone together and posed in front of a horse carriage.

Opposite the museum, on top of a hill, lies Clifford’s Tower. Once the central stronghold of York Castle, Clifford’s Tower was originally built by William the Conqueror to secure the unruly north. I climbed up the stairs and took a closer look. Its diameter is pretty small but its walls are quite high. However, visitors must pay another 2 pound in order to enter it.

Dreadfully disappointed with the museum, we headed to The York Dungeon. York Dungeon was almost the same as Dracula’s in Melbourne. It has interactive staffs to scare the hell out of you and base their design on gruesome things. The York dungeon brings more than 2000 years of gruesomely authentic history vividly back to life and death. The path to the exhibitions was pitch dark and no one knows when one of their interactive staffs would jump out to scare you. The first exhibition was the effect of Bubonic Plague to York. Dead bodies were thrown together and left to rot; unprecedented and rather unreasonable treatment of patients (ie by draining out the bad blood in the body); isolation of patients.

Rats caused the plague that swept throughout Europe and wiped out millions of people and no one knew until the very end. Some thought it was cause by black cats and they started killing them. Obviously as a result of that, more rats roam the streets.

At the end of each exhibition, the interactive staff would try to scare people. They would usually give an innocent speech and all of a sudden, something pops out suddenly.

The last section was the torture section. All sorts of torture that was used for the past few centuries were on display using dummies and a little sound effect. The most gruesome of all was where a cage was laid on the body of the victim. Then the torturer would put a starved rat into the cage. The rat will then eat the flesh of the victim in order to feed itself and to escape.

I had a traditional English meal for lunch. I had a Giant Yorkshire Pudding with Beef. Yummy, it was much better than the one they served at my previous hall.

Khai Fei, Su Ween, Michelle, Mindy and I headed to the York Minster. It’s the largest medieval gothic cathedral north of the Alps and a treasure house of 800 years of strained glass. We didn’t bother to enter the cathedral. All we did was just took couple of pictures. 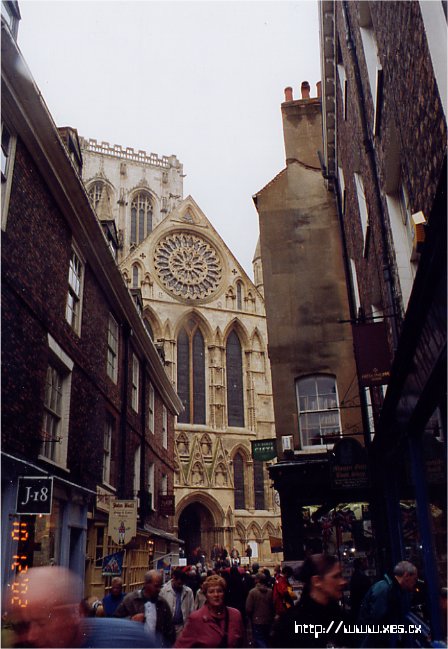 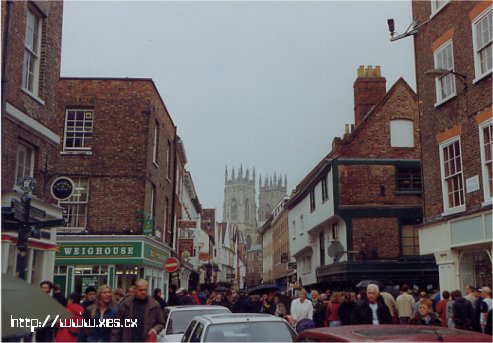 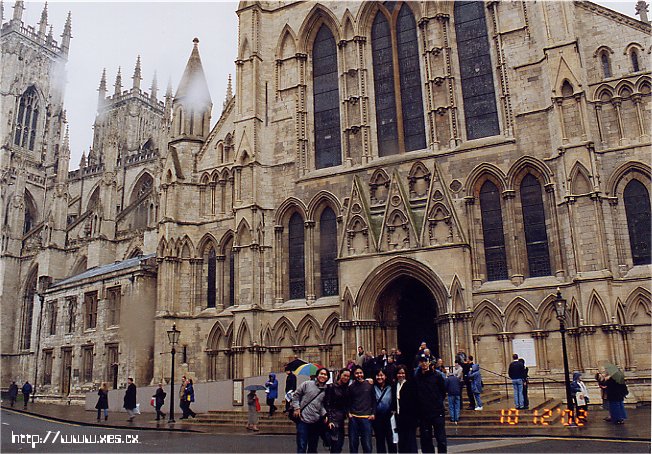 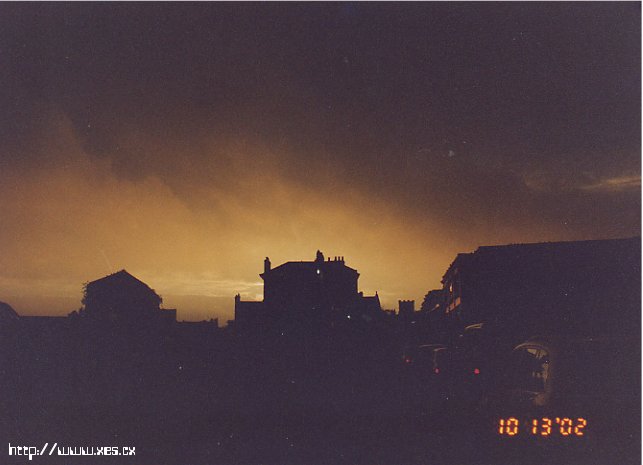 The girls wanted to shop. Chuo Ming, Han Choong and I decided to have coffee in Starbucks (there are 3 Starbucks in York, but there isn’t one in Sheffield at all!) The Starbucks we went is located in a few century old huge ballroom-like-room with high ceiling and chandelier. Starbucks amazingly preserved the interior of the building. All they did was just set up counter in the middle of the room without even touching any of the walls.

While Han Choong and I were enjoying our coffee, Chuo Ming slept. Since both of them were happily seating on a sofa and I was sitting on a wooden chair, I moved to another table with a sofa. Han Choong moved to my table and left Chuo Ming sleeping alone on the sofa. While we were happily reading the newspapers, 2 gorgeous English girl sitting opposite Chuo Ming started shouting ‘hey, sleeping boy! Wake up!’ I looked at their direction and one of the girls started pointing at Chuo Ming. I laughed out loudly. They asked
“Is he your friend?”

I answered “yeah”
“oh, I thought his friends abandoned him and left him alone there”
I replied “yeah, we’re going to abandon him soon’.
Han Choong suggested to the girls to take a picture with Chuo Ming while he was sleeping. Unfortunately, they declined otherwise it would be the one of the funniest prank we even made.

We left at 6pm and by that time, I don’t feel well. It must be the rain. I’ve been walking under the rain for the whole day. I feel a flu coming soon.

I slept throughout the journey back to Sheffield. By the time I reach Sheffield, I found that I’ve been drooling all over my hand and shirt. hehe