This is what the mamak ciggies counter in china will look like:- 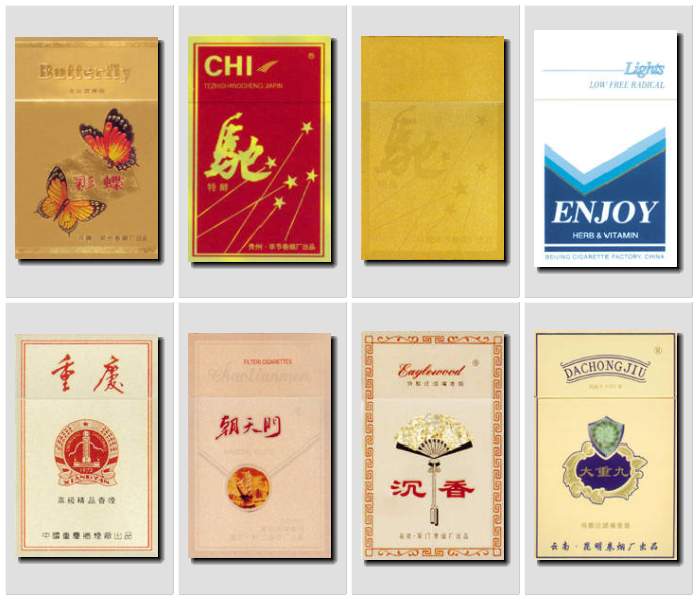 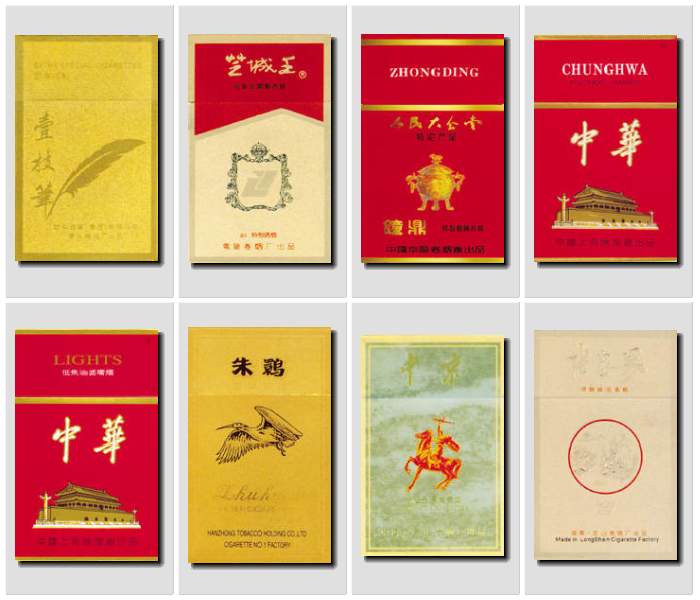 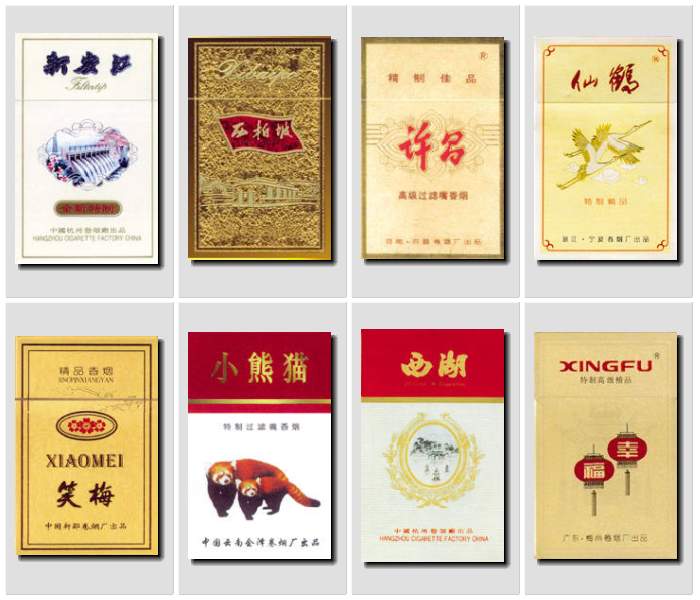 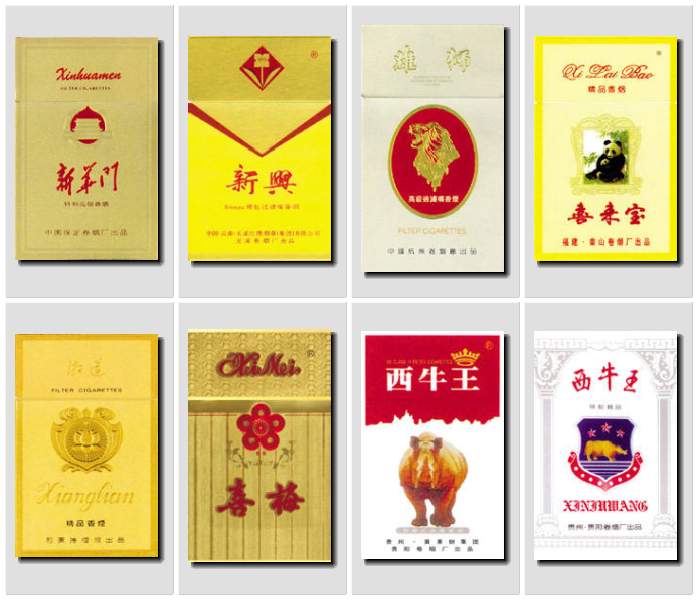 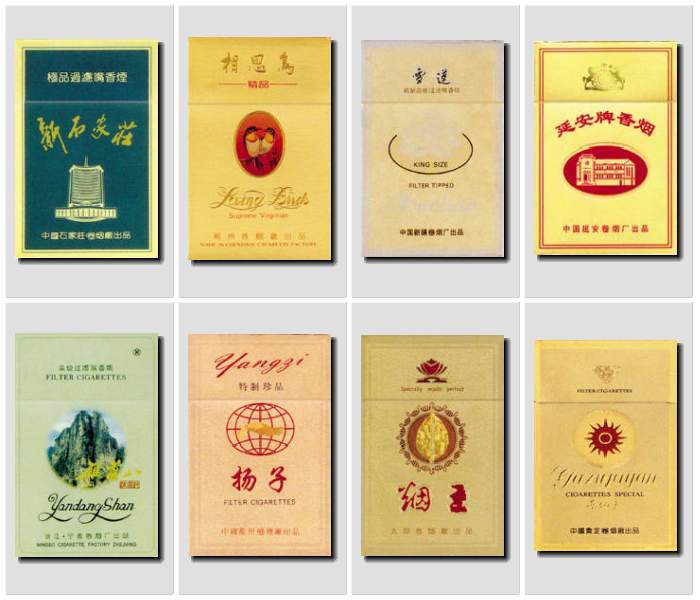 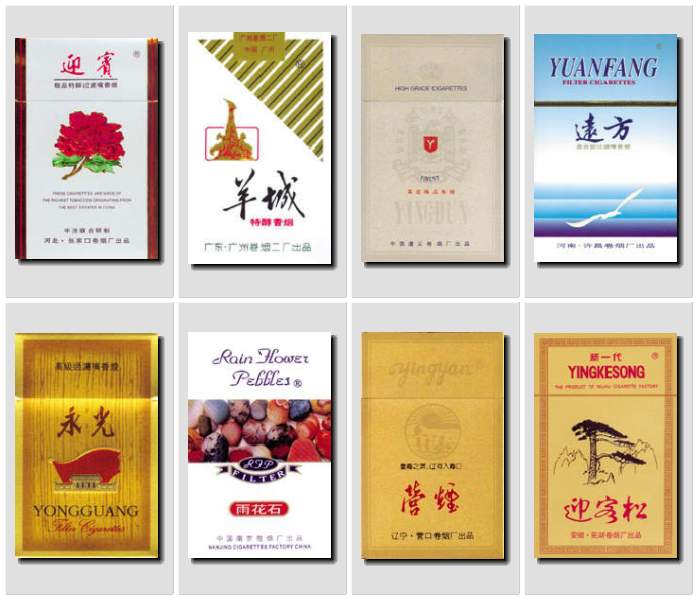 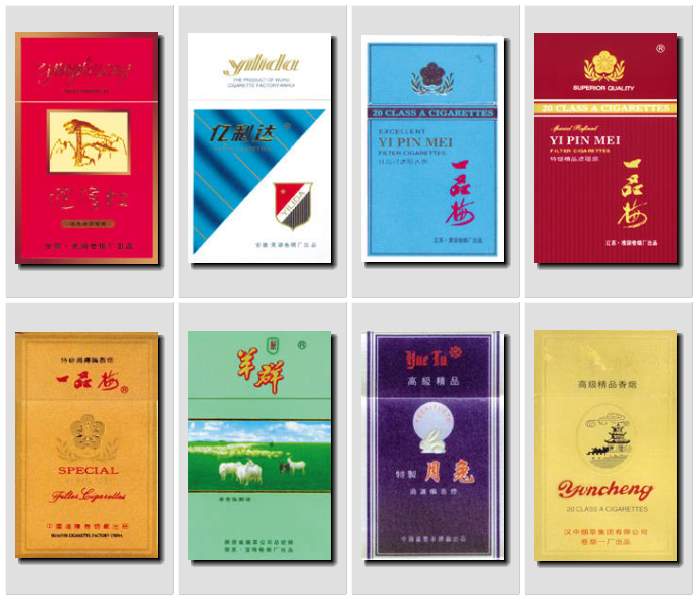 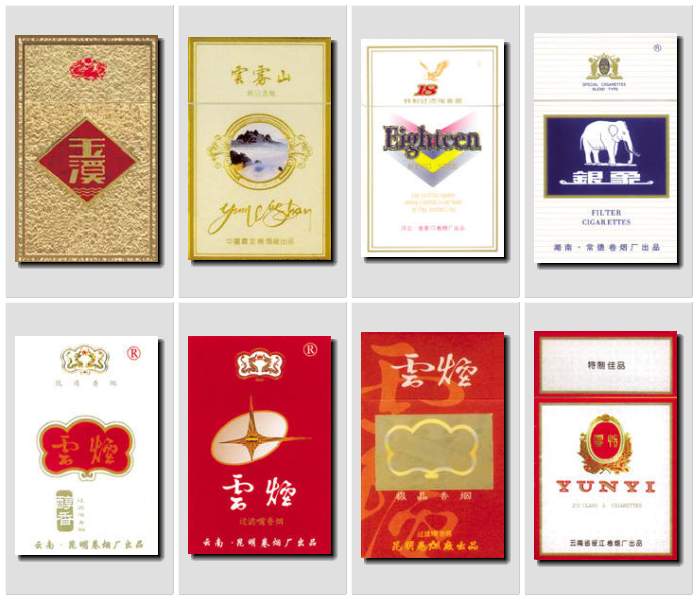 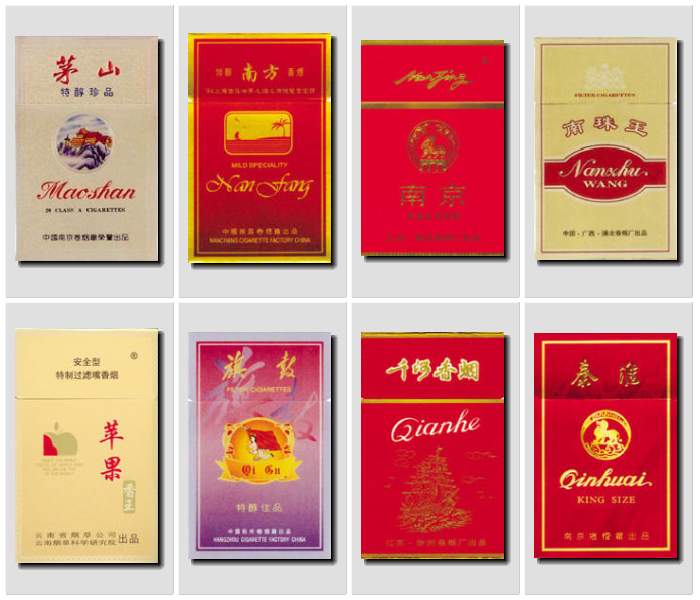 which one do you want?

Majority of the crowd consist of Malays. It was a culture shock for me as I seldom go to Malay night markets. The place has loads of counterfeit goods such as from bags, clothes and even football boots.
There’s a shop selling 2nd hand shoes every few metres. You’ll know it before you see one as the smell of the shoes are overwhelming. The accumulated smell of sweat from hundreds of feet makes the smell pungent.

I heard about this saying that if you find your shoes missing in the morning, just head down to DJ Uptown market on Saturday night to buy your shoes back. 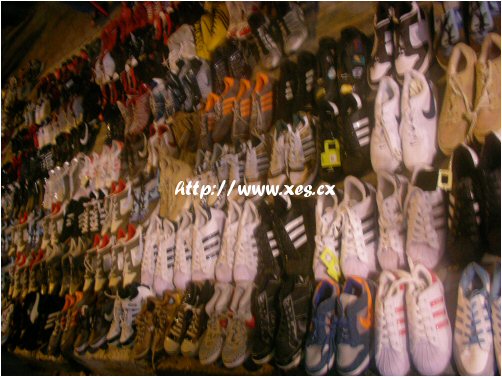 I was a little bit scared after taking this photo. The owner of the shop looked like he’s going to bash me up.
Oh, guess what else I saw? 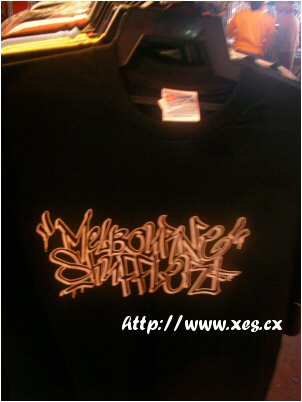 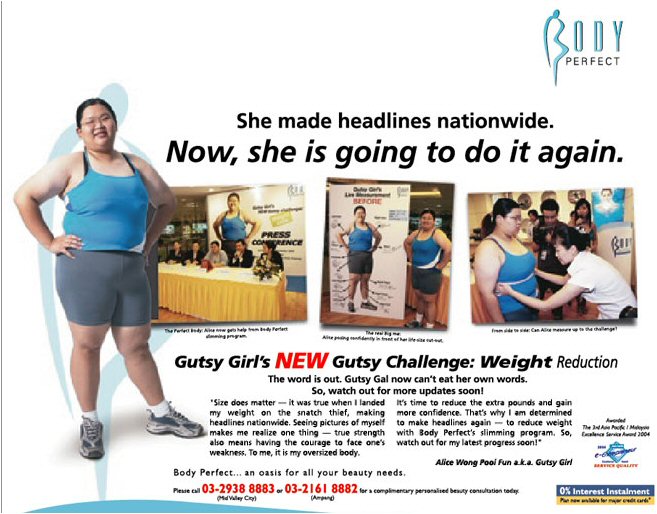 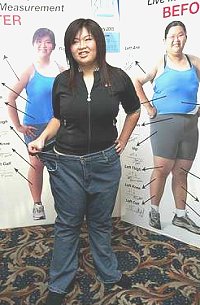 You know? As a perfectionist, i wanna have the right furnitures in my house….or maybe even a girl that matches it as well… 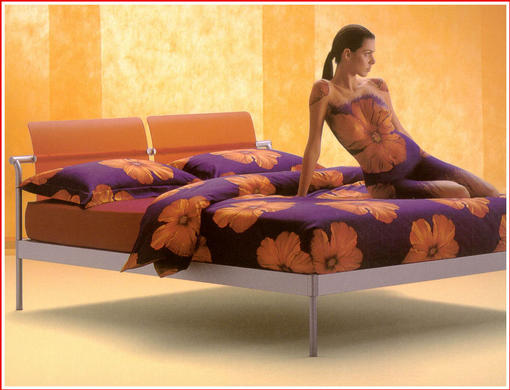 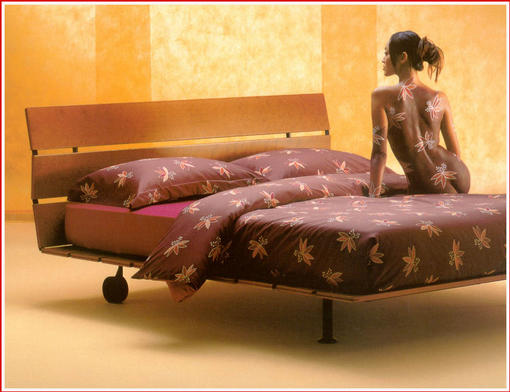 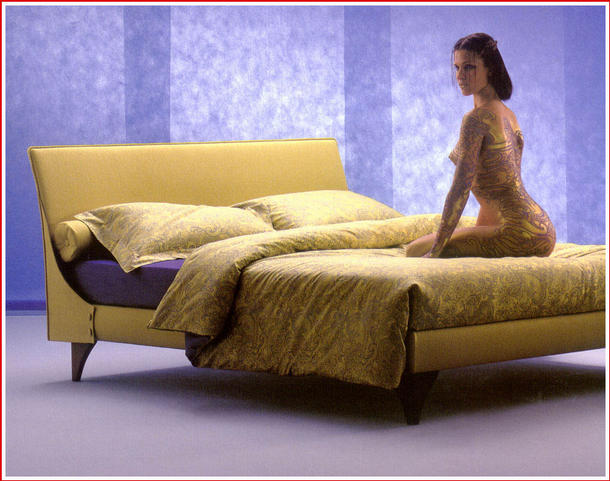 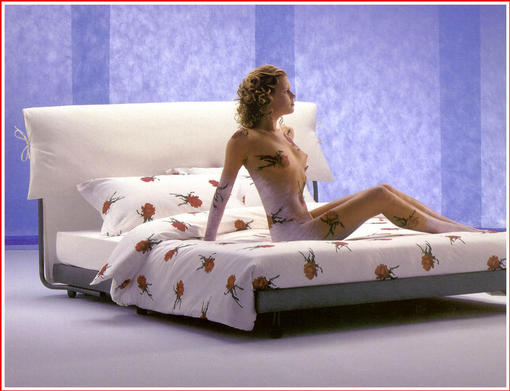 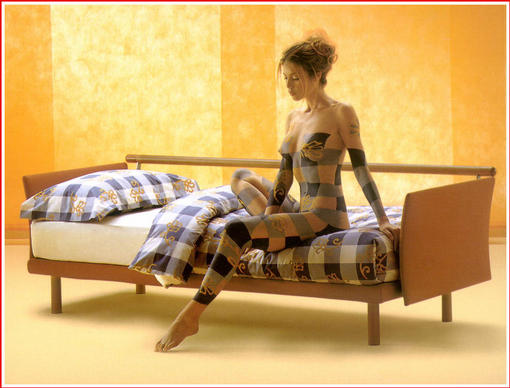 I notice that there’s something most major cities in the world has but Kuala Lumpur doesnt seem to have one.
Even highly polluted cities like Bangkok has one. Guess what is it?

END_OF_DOCUMENT_TOKEN_TO_BE_REPLACED

Here’s a post dedicated to two of my oldest buddies, I knew them since I was 6 years old!

END_OF_DOCUMENT_TOKEN_TO_BE_REPLACED

Sam and I had lunch at 1U. Don joined us for a while. Since Chinese New Year is around the corner, festive decorations are up on every shopping mall. 1 Utama built a huge replica of a castle and had performances on it.

Before Chinese New Year, Chinese would shop for new clothes to mark the new year. I did my part, I bought a white T-shirt for work. Court rules dictates that all lawyers shall wear black and white in court.

END_OF_DOCUMENT_TOKEN_TO_BE_REPLACED

Hen, Umeng, Peng, Jin Han, Soon Yean, Soon Loong, Wai Keong, YK and I went to Melaka (another state in Malaysia)for a night’s trip. We started our journey late, approximately about 5PM.
It only took us 1 ½ hours to get there. I slept throughout the entire journey to Melaka. It felt like a 10 minutes trip for me. Some bugger took a photo of me sleeping with my mouth open.wtf.. I hate it when people take pictures of me sleeping!!

END_OF_DOCUMENT_TOKEN_TO_BE_REPLACED 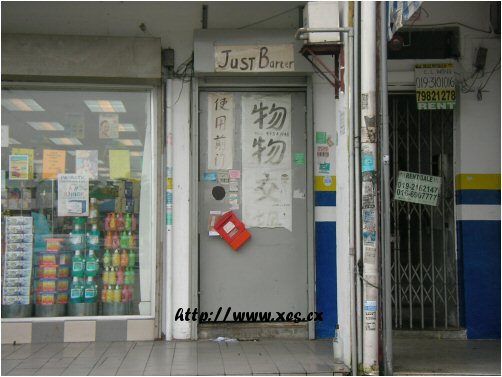 I wonder what inside…lemme see.. 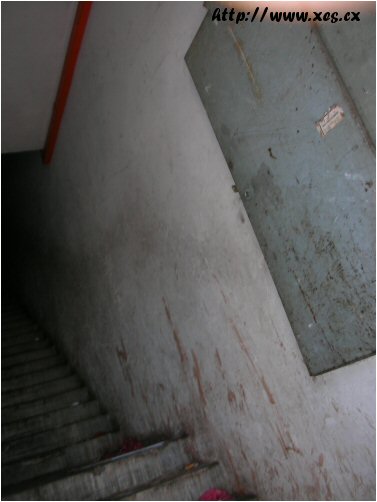 uh..forget it! it looks like someone shat all over the stairs!! euww!!! 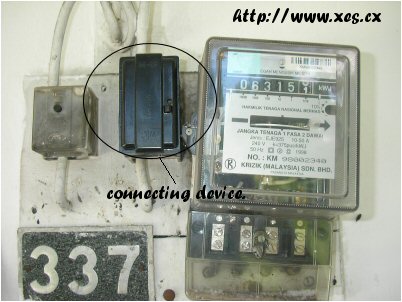