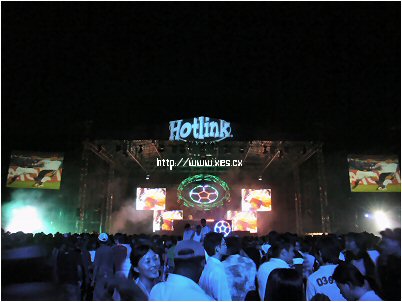 The publicity given to this event was overwhelming. Newspapers were reporting about it, radio stations were blaring about it and most friends were talking about it as well. Further, I heard that although the official closing time would be extended from 3AM to 5AM! Also, I heard the venue would be bigger than the one at Sepang where Tiesto spun.

With Hard style DJs like Bass Agents, Kai Tracid, Thrillseekers, K90 and BK on the DJ list, it gave me the impression that the night is going to be one crazy night with hard thumping music all night long.
The venue is quite obscure, we have to drive through a small village that made it seem that we are driving to no where. Further, a signboard with an arrow saying “Dusun (plantation)” made us feel that we are going on the wrong direction. But the venue is actually a posh housing area, with bungalow houses scattered around.

However, getting into the venue was not that pleasant. After paying RM5 for the parking fee..

Then on the way into the parking lot, ivN asked another parking attendance.

ivN: Where is the car park??

The parking attendance waved his baton and screamed, “PARKING!!!!!”
“-_-

Setting aside the unhelpful comments from the staff of the party, the venue was excellent (although a bit far from the parking lot). The sound system was excellent and entry was a breeze as well. I heard the venue is big enough to fit more than 10,000 people. 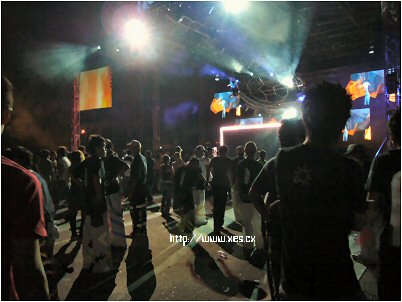 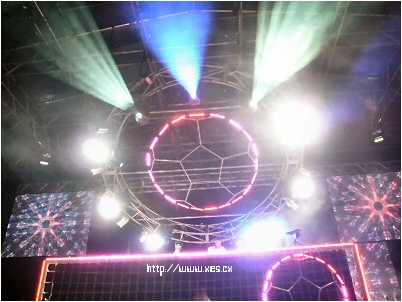 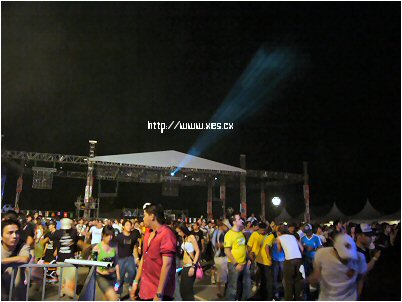 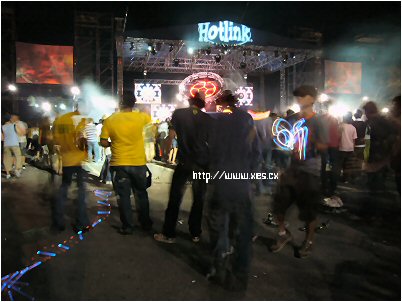 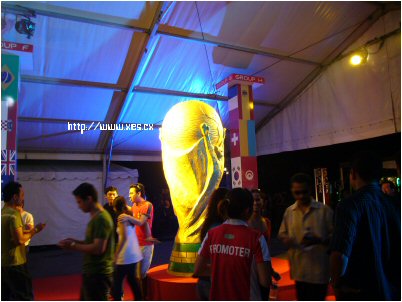 Unfortunately, the 10,000 capacity venue was not fully utilized. The place was less than half full although clubbers from all over Malaysia (especially Kuala Lumpur and Melaka) were aware of such rave. The response to this rave was a flop.

But I must comment about the beer. IT WAS FREEZING COLD. COLD BEER GAHHH 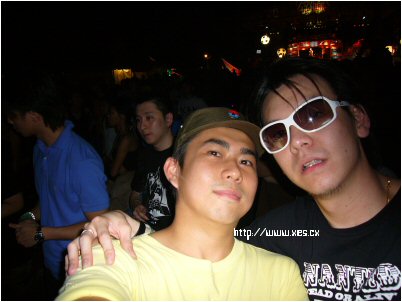 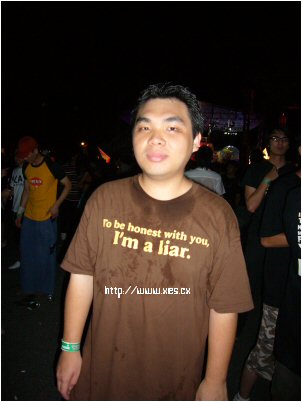 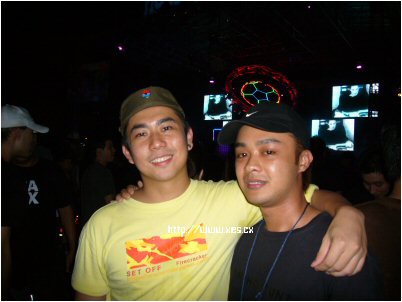 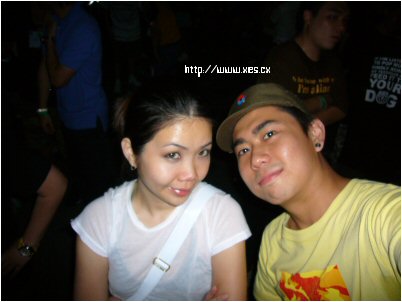 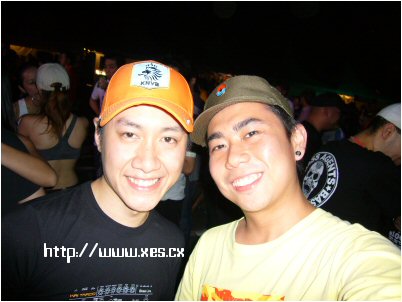 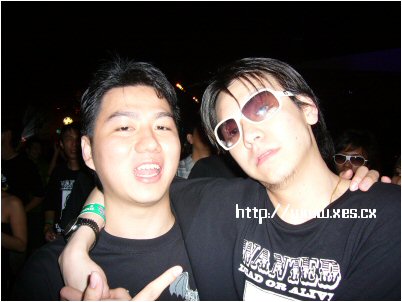 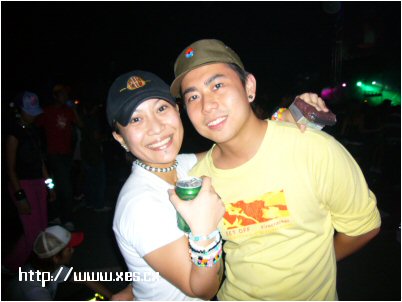 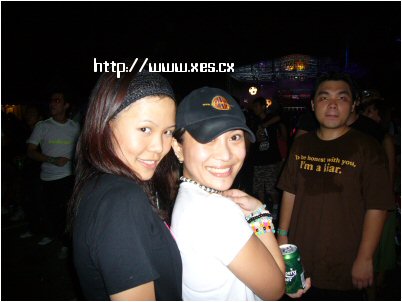 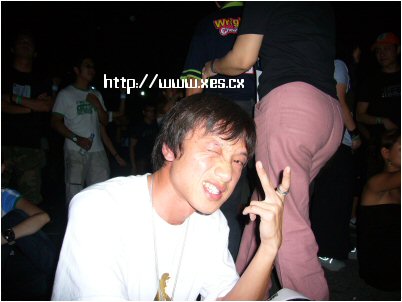 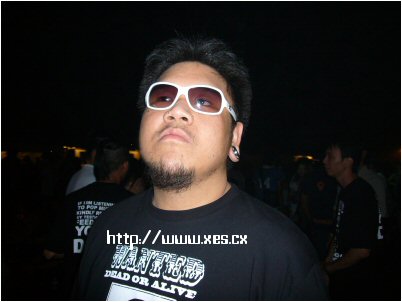 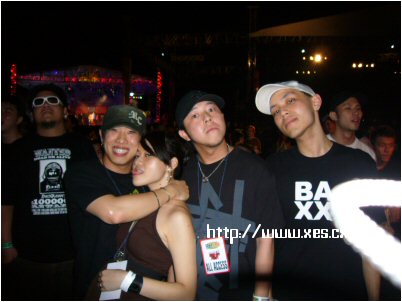 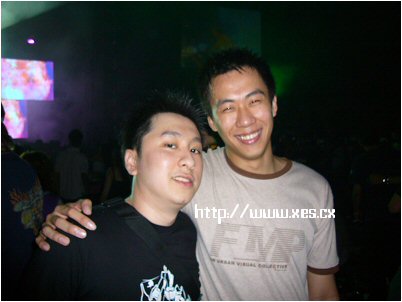 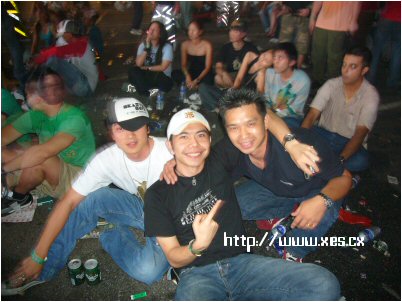 As for the music, the Thrillseekers got the dance floor moving. But BK slowed the night by playing some slow stuff. WHERE IS THE HARD HOUSE THAT IS HE SUPPOSED TO PLAY!!?? But my hope for a hard thumping night didn’t die as I was hoping that Kai Tracid and K90 would play something hard to save the night. 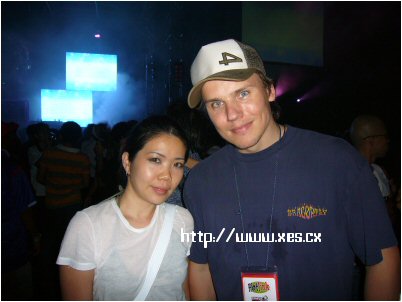 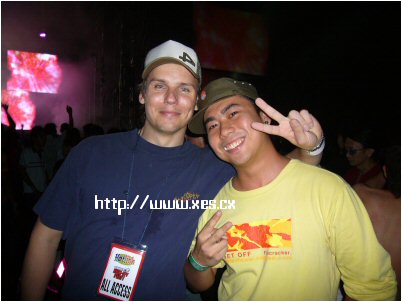 Unfortunately, Kai Tracid played electro and progressive trance. It was so slow until more than half of the dance floor left and the majority of the remaining half was sitting on the floor. By 2:30AM, 30 minutes away from the official closing time and 2 and a half hour from the unofficial time, the 10,000 over capacity venue was almost deserted. 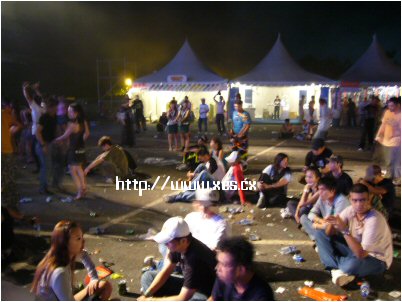 Feeling disappointed, we left the place at 2:30AM without even waiting for K90 to takeover. Yet another disappointing night.