For the first time, the EGM was held in Kompeks Civil at PJ State. It was a rather small place. I remember being there with Umeng and some other chaps many years ago to watch an orchestra. I remember it being quite pleasant and comfortable. However, during the EGM, it was hot and packed. Around 1400 lawyers packed the auditorium! There were not enough places to sit. I was sweating like a pig!! 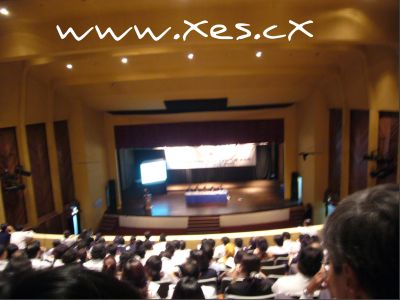 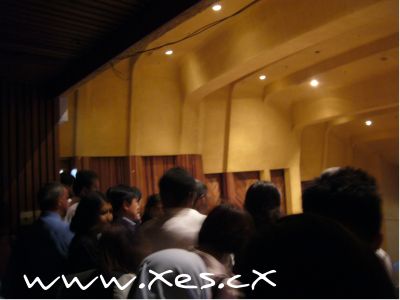 Our quorum of 500 was met almost immediately. Few years back, it was 1/5 of 12000 Bar members. We always had trouble meeting the quorum back then.

Getting a car park was troublesome as there were limited spaces. Further, PJ State is a busy area thus most parking bays are taken. We ended parking quite far from the auditorium. Some lawyers decided to park illegally and this resulted in some cars being towed away. 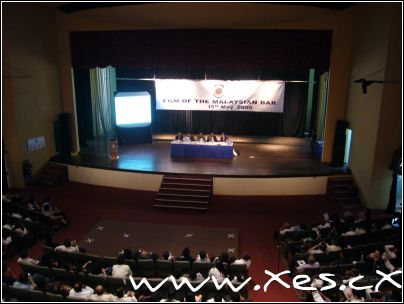 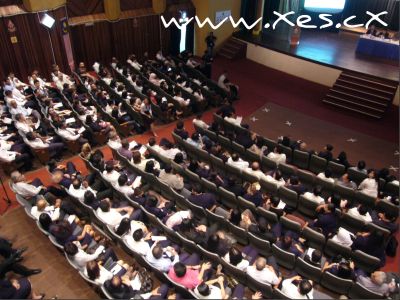 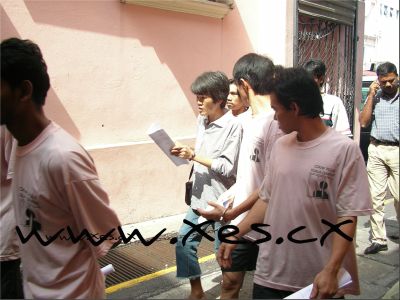 ‘Lockup’ Tshirt – god knows what disease you can get from wearing this tshirt.

Some of you at home would probably think, ‘what has it got to do with me? You lawyers can fight all you want’. What I can say is that this is not a lawyer’s fight. This is the right of every citizen of Malaysia. The right to have legal representation. If this very right is denied, we are moving towards a police state with no civil liberties. Think Zimbabwe and North Korea.

How many of us here would fear whenever you see a police patrol car or a road block? We shouldn’t fear but to feel safe when they are around. Unfortunately, this doesn’t happen much.

After lengthy speeches and inputs by other members of the Bar, the motion was amended to include other actions such as suing the police, the OCPD of Brickfields (the chap who wore the Head Hunter tshirt in the video below) and demand that the Home Minister and Inspector General of Police (IGP) to resign. The lawyers may also take the streets again but it is not known when it will happen. 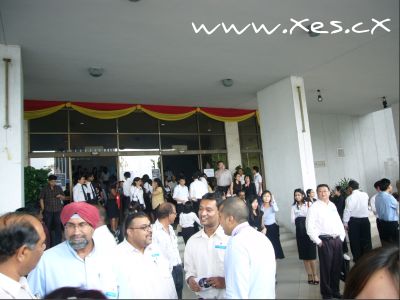 When this happens, keep an eye on my twitter for live updates!

Related Link
xes.cx – Walk for Justice (entry on 2000 lawyers who took the streets)