Although I was in Boston for 5 days, I only managed to see Boston on the first day. The rest of the days were spent in the conference. We had meetings after meetings and receptions after receptions. I didn’t manage to take many pictures during those days. 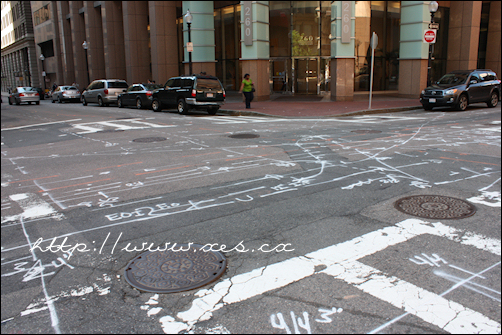 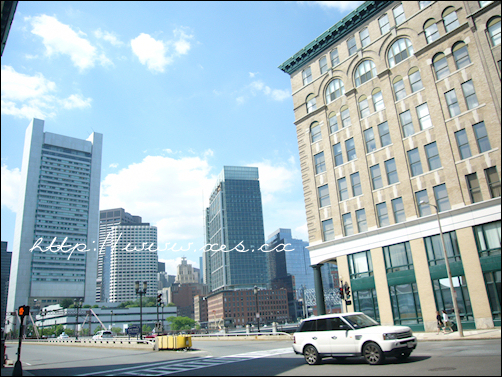 On the first night of the event, I attended the conference’s Gala night. It was all purplish. I got to meet some interesting people and even sat next to a General Counsel of a big multinational corporation. I spent a few good hours talking to him. 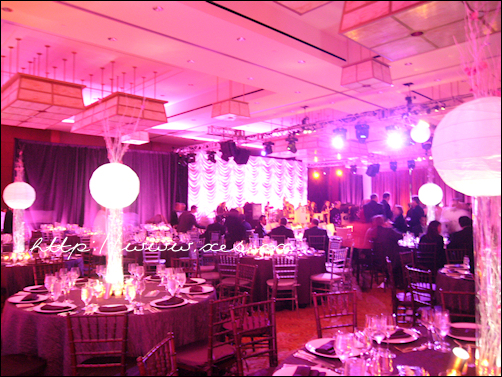 One thing I notice about General Counsels is that they hardly give out their names cards. If you didn’t know, General Counsels are like in-house lawyers who dish out work to practicing lawyers. They are like shit to flies. When there’s a General Counsel walking around, lawyers would fly to them straight. Getting their name card is like getting gold.

Speaking about reception, there was one reception held at Isabella Stewart Gardner Museum and this museum has a collection of over 2,500 works of European, Asian and American art, including paintings, sculpture, tapestries, and decorative arts. All these were collected by one Ms. Isabella Stewart Gardner, a wealthy widow in the early 1900s. The museum has a few floors and each floor has a few rooms. Each room has different type of settings.

Mrs Gardner during her younger days. This painting sits in the museum.

When Mrs Gardner was still alive, she lived in the museum (it was only turned into a museum after her death). I was told that the settings and designs of the rooms were left untouched since her death. I must say that the museum was every women’s dream house. It has all the beauty in the world. 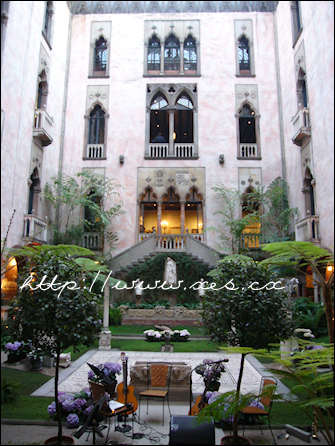 A garden lies in the middle of the building.

Anyway, to conclude my entry on Boston. The conference in Boston was quite enjoyable. Had good times and bad times. Will definitely go back there again!