If you’re why I havent been updating this blog, well, I ran out of things to blog. There are some days where I have so many things to blog about that it could occupy an entire month worth of blog posting. Now it’s basically 0.

As a filler, I thought I’ll post some pictures of my Mum’s cats. We have 5 cats at home. 1 Mama cat and 3 kittens plus one stray who joined them when it was still a kitten. The stray cat’s name is Harry, because it’s quite hairy.

The 3 kittens are Sesame, Coco and Halia. There were 2 other cats as well but both die recently. Lil Nom Nom was found dead with bite marks. Probably attacked by a dog. He was too fat to climb trees I think.

As for the other kitten, Botswana, he got ran over by a car. Puhkimak Driver.

May they rest in peace in Hello Kitty Heaven. 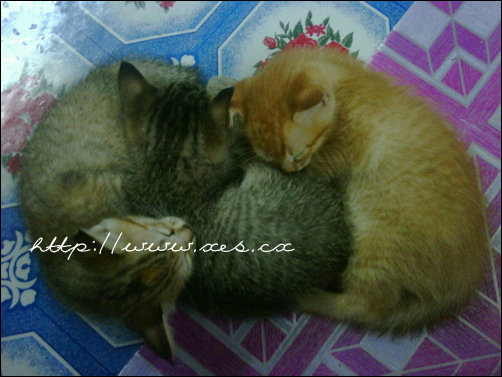 Sesame, Coco & Halia – when they were still young 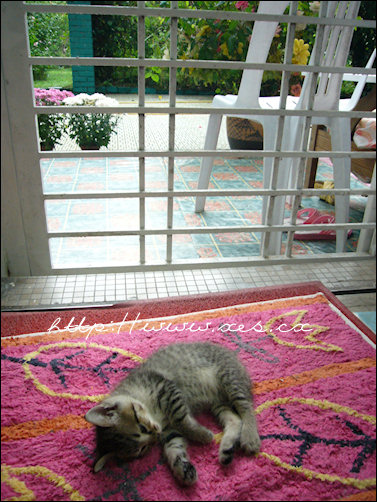 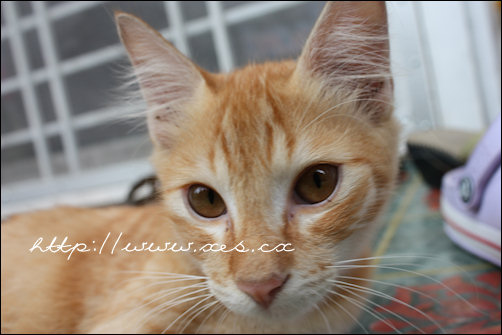 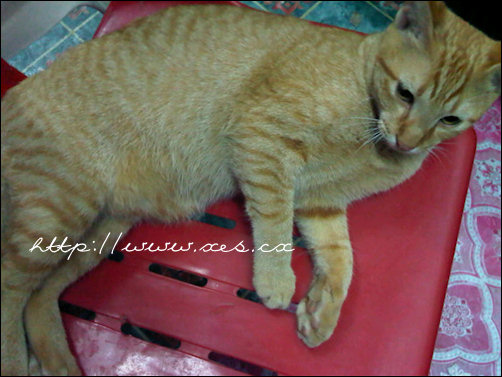 Halia’s fats were bulging out. 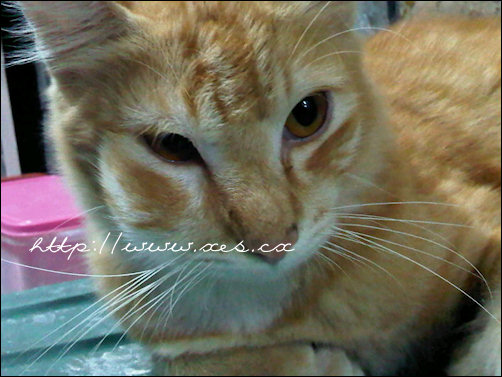 Harry’s face was swollen. I think he got stung by a bee. Serve him right for attacking anything that moves! 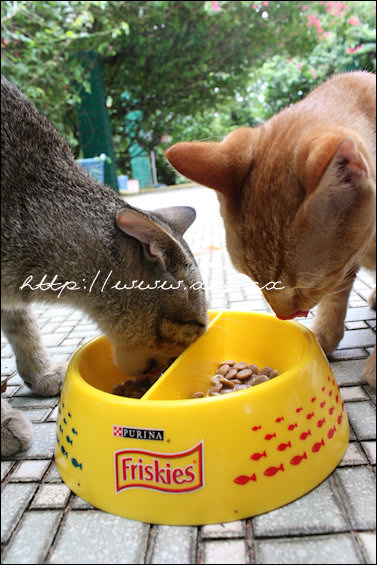