Now everyone knows the singer of Through My Window is Bunkface. But that’s only the beginning of this interesting song. Now a few local celebrities namely Shila, Tomok, Modread have come out the sing their own version of the song. My personal preference is Shila, click on her nick for her video. Shila is the first runner-up of One In A Million Season 2 and has three albums to her name – the latest, Bebaskan, was released last Aug 20. Nice!

Now everyone is invited to sing their own version of this song and stand a chance to perform in their own banner concert. The performers with the best rendition of Through My Window at an audition win the chance to be featured in the online banner concerts and also to perform live at the Everyone Connects event in Jalan Bukit Bintang, Kuala Lumpur, on Nov 21.

If you don’t know what a banner concert is, it is basically a gig played in a small box which is exactly the same scale of online advertisement banners. For example, if it is a square box banner, the members of a band have to squeeze into it.

For better understanding, you may check out the video below:

You can do further reading @ http://www.bornoncloud9.be/oneshow2009/axion/the-banner-concerts-innovation. It’s an amazing concept!

To enter the audition, participants may go to Everyoneconnects.net to upload a self recorded video or attend the audition at the Orange Entrance Area – Sunway Pyramid at 12 – 6 PM on 31st October and 1st November.

The best videos with the highest impressions will be chosen to run on online portals on 9th November.

If you cant sing, you play with the Through My Window mixer @ http://www.everyoneconnects.net/site/video_mashupEditor.aspx 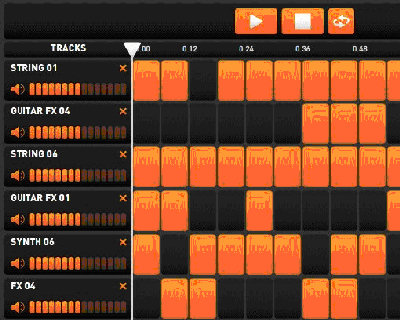 Can anyone do a hard house mix of Through My Window?? Fengg arrr!!

2 thoughts on “Everyone Connects – Through My Window”