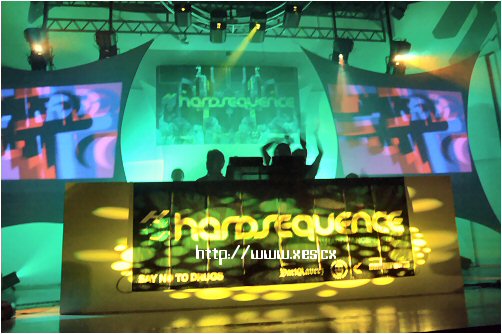 Once again, another magnificent performance by the Hardsequence Crew. This time round, at Ruums, newest club in town. Ruums, formally known as Warp aka the ultimate fengtau club, has been revamped to change their image. I remember when the place was still Warp, the place was pitch dark. But now, the interior is many times nicer, huge stage, nice toilet and even with pool tables.

The crowd mainly consist of young clubbers. I heard that during the soft launch of the club there were some 60 years old looking uncles clubbing there. I’ll blog about this on my next entry. 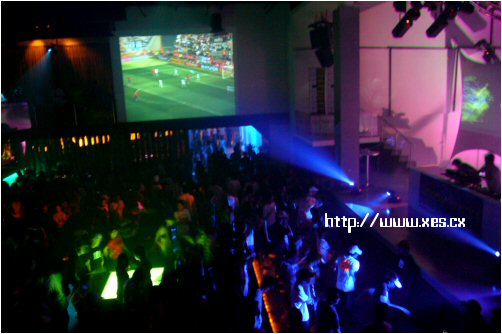 Other than the usual Hardsequence DJs, this event includes 2 other new comers, first one being female hard styled DJ Poison Violet and the second one who cannot be named due to legal issues. The latter DJ’s name was not revealed he was introduced to the crowd. I’m sure everyone who was there knew who he was but I urge that everyone refrain from naming him on blogs or any media. 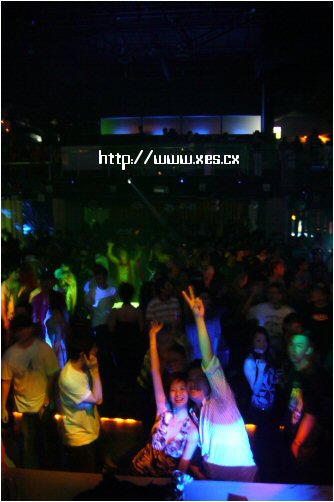 From this picture, you can see Kinkybluefairy Joyce & WooKooKoo. Joyce is so famous until she had people approaching her to take photos with her 😛 Superstar celebrity I tell you.

From this event, IMHO it seems that Ruums has taken a step forward disassociating them selves from their old fengtau image. Next week, the Scott Project & the Bass Agents @ Ruums!