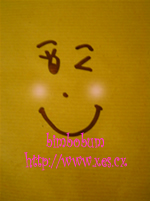 You’ve heard people using the term “I’m single, but not available” to describe their status. Can’t they just say that they’re seeing someone exclusively instead of being so indirect? geez. Is this considered playing to hard to get??

One of the reasons why you were attracted to your partner in the first place was the way she flirted with you outrageously – you fell for it. (suckerrr! ;P) You believed that she was just flirting with you and not in general.

You realise one day that you were pretty wrong. She flirts with every living thing she comes in contact with. You confront her/him but s/he denies it.

The next time it happens, you confront her/him and again s/he denies it. But it’s obvious to the friends around you that s/he was indeed flirting like there is no tomorrow!

There was once a friend of mine who went clubbing, together with his girlfriend and friends. She acted pretty weird through out the night, not really talking to him, but she spoke to everyone else and flirted like mad with friends and everyone around. (What, sulking in public? I hate people who do that!) There was hugging, she was sitting on laps, holding hands, whispering in ears and giggling, patting of backs, tickling…..and then….. and then… AND THEN
… the girl kissed this stranger in public.

a mega long kiss on the lips. 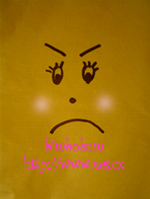 But that girl! If i was her boyfriend …..

Oh yeah, there was even some groping involved.

33 thoughts on “is it wrong to flirt when you’re attached?”