It is the KL Bar ITPC’s tradition to hold a yearly IT law forum. The forum usually relates to IT law. However, our IT law forums usually do not attract many participants.

When I took over as the chairman of ITPC this year, I thought of organising something different and current. I initially thought of having a IT fair for lawyers so that they can buy their IT equipment at a cheaper rate. However, I am told that another committee organised an IT fair and the turnout was poor.

Then the Malaysian tech startup buzz came along. I thought it would be a great idea to have a seminar to teach them about Malaysian laws. I’ve met many startup entrepreneurs and many of them have posed many law related questions to me.

However, we initially had a setback. Only 12 people signed up for our event a week before the event!

I had to contact some friends from the tech startup community and also Digital News Asia. The latter had kindly featured our event in one of their articles. BFM radio station also had a short mention of our event. You can scroll to 13:30 at the BFM podcast for our mention.

Fortunately, the number of participants shot up over the weekend and we had 50 over people at our event. I believe about half of them were from the tech startup community! It was the 1st time the KL Bar had something like this. 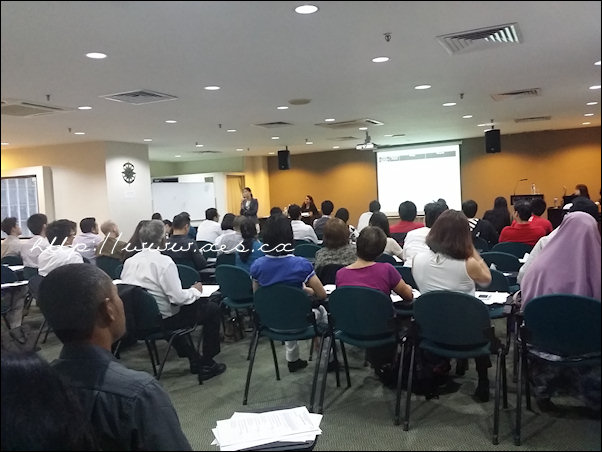 We covered topics relating to basic company, data protection, e-commerce, tax and cyber laws. Our speakers were a mix pf young and senior lawyers and also a law professor from a local university.

As the KL Bar IT Chairman, I’m always thinking of ways to improve our legal practice with the use of IT. Sometimes I think of wild ideas like putting bar codes on hard copy documents (e.g agreements or pleadings) so that one can just scan the bar code to obtain the entire text of the document without having to type everything again or scan it using a OCR software or OCR enabled device. Even something simple like case management using emails instead of appearing before the Judge or Registrar (practised in Sarawak). I’m also planning to upload the talks held at KL Bar on YouTube for members’ viewing. Let’s see how it goes!