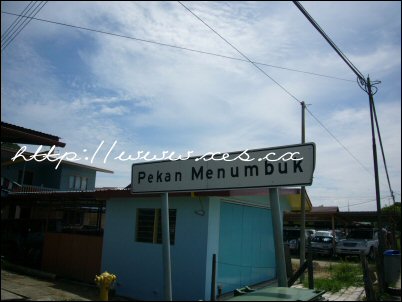 Menumbuk is a small village located not far from Kuala Penyu.

It has a small port which allows people to take a boat to Labuan Island. We made a trip down to to the port to check out the scenery. 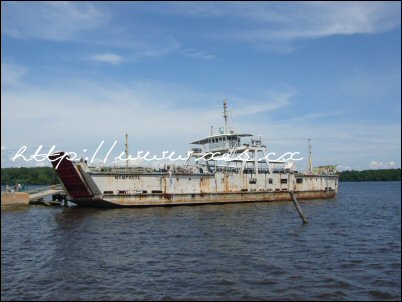 The name ‘Menumbuk’ means punching in Malay. There are 2 legends which gave rise to the name ‘Menumbuk’. The first being through a fish by the name ‘menumbok’ fish according to local dialect which was extra ordinary huge. Second version is about a time when a river which flowed to the sea during high tide and caused a punching effect. Doesn’t make any sense to me though.

There were not many things to see in Menumbuk port. 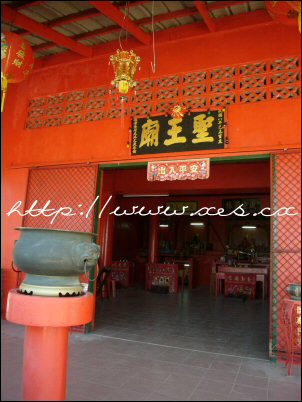 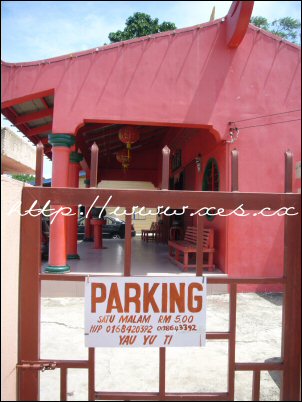 The other end of the port has a small beach which one can see Labuan Island. 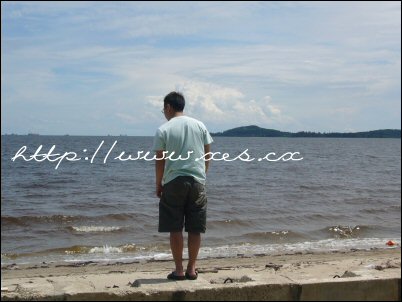 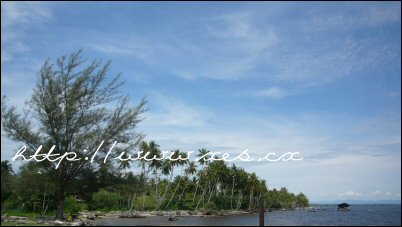 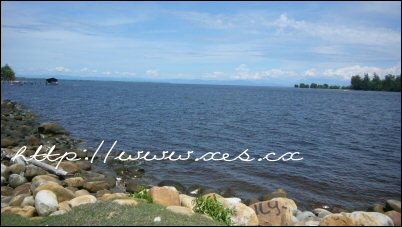 Barely an hour in Menumbuk, we left for Beaufort for lunch.