Does anyone remember Sudirman?

He was one of the best singers in Malaysia. Unfortunately, he passed away 17 years ago. However, every year we are reminded of his presence through his song “Balik Kampung” played during Hari Raya.

Too bad they make play songs like this anymore. Nevertheless, things have changed and we now see more and more home grown artists making it big.

English songs have been in the market for some time. Let’s walk down memory lane and see how many singers have come and gone.

Does anyone remember OAG? 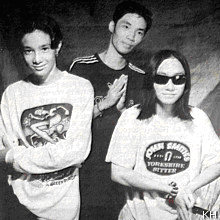 This Malaysian band was famous when I was in high school. Their song 60s Tv

Almost at the same time, we had the well known Juliet the Orange duo. 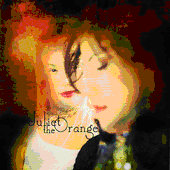 and not forgetting Eyelash!

I wonder what happened to them. I love their songs! I read that they broke up in 2001. I did a little research on the internet and I found out that one of singers, Marianne, became a lawyer and now has a website selling handmade jewelry.

After OAG and Juliet the Orange, I lost track of the Malaysian English music industry. However, recently, Zee Avi burst into the scene with her music 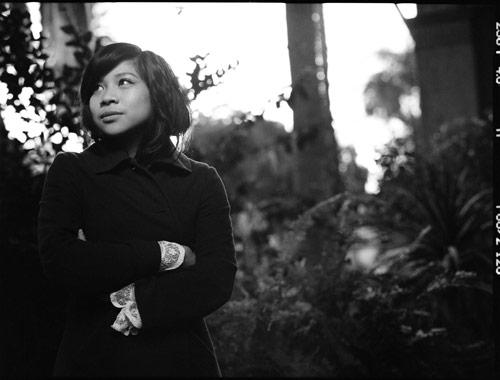 Also, recently, I just heard this new song on the radio. It’s called Through My Window. The opening of the song is like this..

I don’t want much, I just want everything, I thought I could do everythingggg!!!

Does anyone know who the singer is?