Those who started off clubbing in the late 1990s and early 2000s would definitely heard of Movement KL. Movement is a club located in an old cinema along Jalan Bukit Bintang. 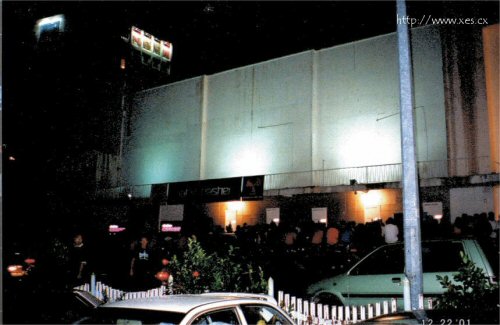 Those were the days where clubs were open until wee hours in the morning. I miss the times where my friend and I would take a break from the club and have drinks at the Chinese restaurant next to it. To those who didn’t have the chance to visit Movement during its glory days, you’ve probably missed one of the most spacious clubs in Kuala Lumpur with excellent sound system and huge raves with international acts in the weekend. Superstar DJs such as DJ Sasha, John Digweed, Gatecrasher and Paul van Dyke once played in this superb club.
This club has probably revolutionized the dance culture in Malaysia.
Unfortunately, in January 2002, the club was destroyed in a fire. It is now a car park. 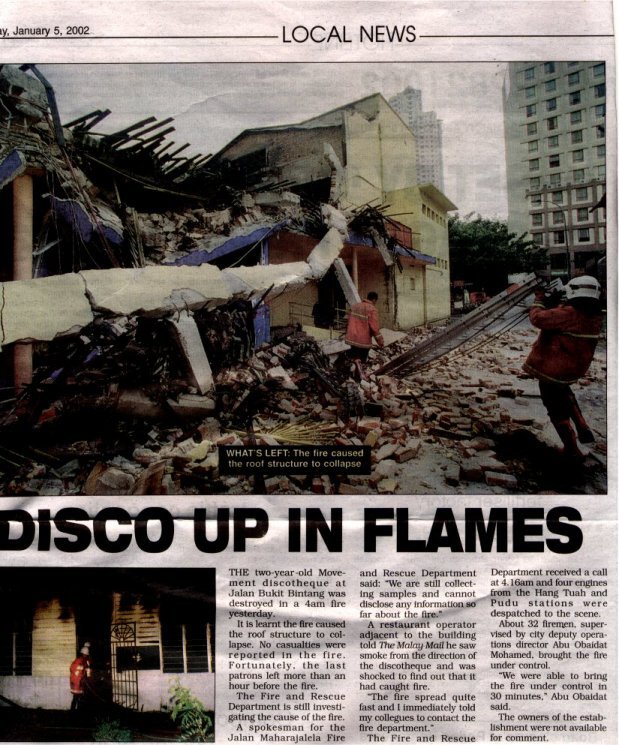 I remember there was one New Years eve where I spent the entire night up on a 15 feet speaker in Movement because the club was extremely packed. If I’m not mistaken, Josh Wink was spinning.
But now, gone were the days where we have to countdown in a sardine packed club. On 31 December 2007, one can head to The Boulevard @ Mid Valley City! MidZone Countdown 2008 is the MOST ANTICIPATED New Year Eve celebration in Kuala Lumpur. A FIRST to marry choreographed fireworks display with pulsating dance, and it is Fireworks Artistry at its Best !
Featuring a line-up of International DJs – DJ Stoneface & Terminal (Euphonic, Germany), DJ Matthew White (Hungary) and VJ SORT (Kagawa, Japan) and many more.


Videos courtesy of Kimberlycun
As stated earlier, www.xes.cx will be giving out ten (10) free tickets worth RM75 per ticket to five (5) of its readers. The mechanism of this contest is pretty simple – no need to count any bloody helmets.
First five (5) readers to post about MidZone Countdown 2008 on their own blogs and put up the MidZone Countdown 2008 logo on their side bars to link to www.ticketpro.com.my until 31 December 2007 and then trackback back to this entry post will stand the chance to win the tickets.
We will be monitoring the first 10 blogs to ensure that they actually are placing the Midzone logo till 31st Dec. If any blog found replacing the logo half way, then they will lose the chance to win the tickets. Also, this contest is only open to those who are 18 years old and above.
The html for the logo is: <a href=”http://www.ticketpro.com.my”><img src=”http://farm3.static.flickr.com/2329/2104400269_11265500ac_m.jpg”></a>
More info:
MidZone Countdown 2008