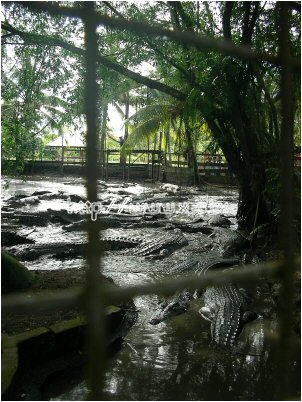 It was like a mini zoo, other than crocodiles, they had sun bears, monkeys, snakes, bats, ostriches and turkeys. 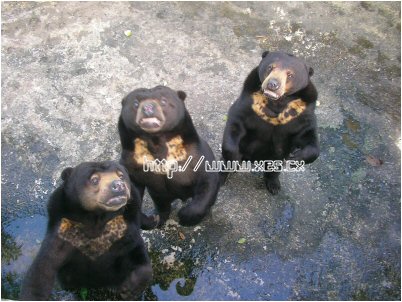 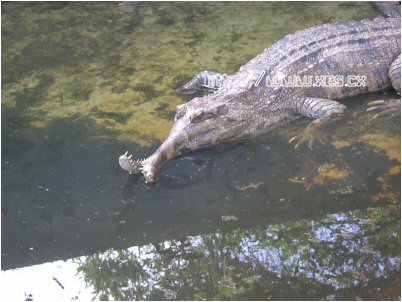 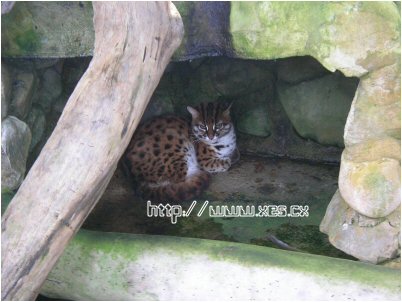 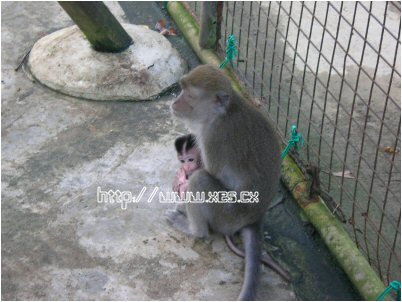 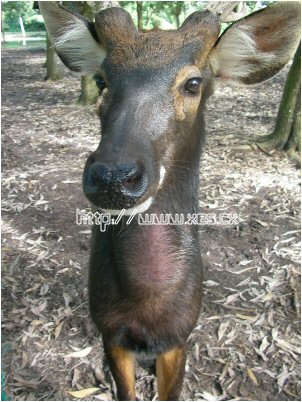 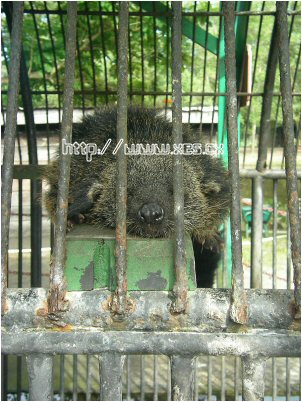 Crocodiles have this habit of opening their mouth. I’ve no idea what they were doing, but it sort of gave me an idea. I grabbed a piece of Clorets (mint candy) and threw it into the crocodile’s mouth. I missed. DAMN!! 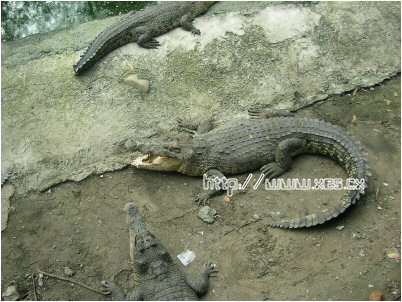 Unfortunately, to me, the animals were in pitiful stage. They were caged in small cages with concrete floors and seem to be very hungry. A monkey stole a girl’s glasses and tried to eat it. The girl was screaming, “JANGAN!!! ITU BUKAN DUA RINGGIT PUNYA!!!”. (NOOOOOO!! It’s not a RM2 glasses!!)
Amos made his debut on shuffling videos. He shuffled in front of some turkeys. The turkeys responded with a lot of clucking.

After Crocodile Farm, we stopped by Miri Boat Club. Loads of expats around. 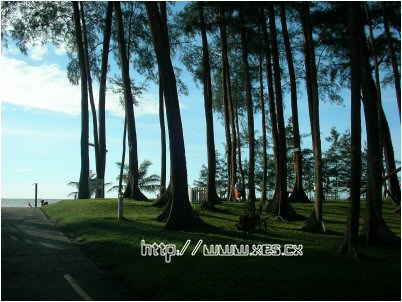 Next destination, Esplanade Beach. Miri’s beaches aren’t exactly top quality. The water’s brown and the beaches are dirty. However, it’s a nice place to relax. Kynan and Hansley dropped by to see us. Ryan was busy playing with crabs. 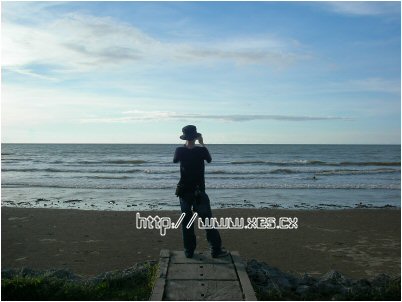 We adjourned to Canada Hill thereafter. Its a place where we can get a good view of Miri City. Based on observation, we could only see 4 tall buildings in Miri! 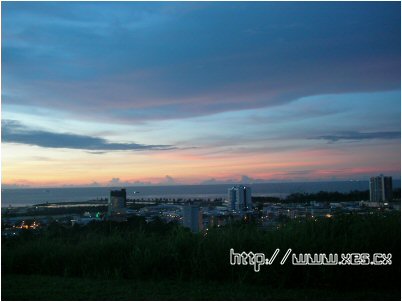 Thanks to Air Asia, our flight was delayed again. Initially it was scheduled at 940PM. Then delayed to 11PM and subsequently 1130PM. And just as we got into the pre departure hall, it was rescheduled to 1150PM!! 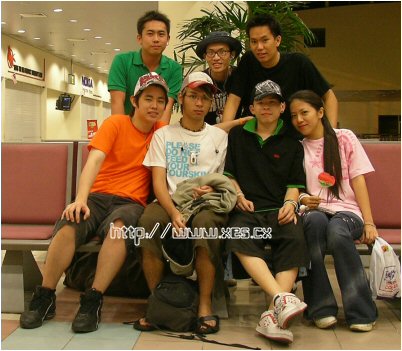 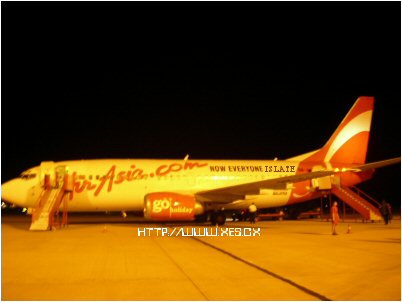 Air Asia..now everyone is late!