I must say that Blackberry is one of the best things in the world. It’s like having a computer on your hands. My firm gave me a Blackberry Bold and I have been loving it since! 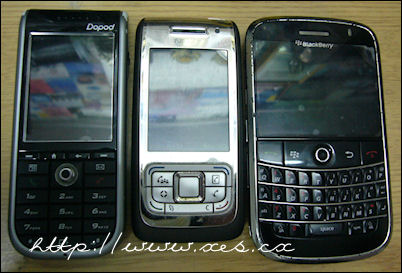 Then today, I saw one review of a handphone made by a local phone company by the name CSL. It has similar designs with Blackberry Bold, with Qwerty keyboard and large screen. 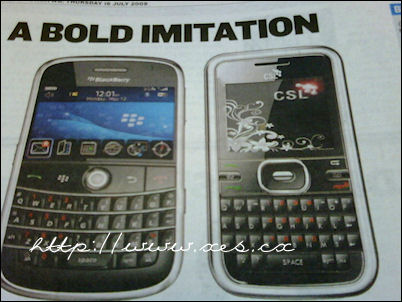 AHHAHAHAHAHAHA CANT THEY THINK OF A BETTER NAME? BeriHitam Berani or something?

The review that I read had the title “A BOLD IMITATION“.

It’s priced at RM438. CSL should give out free Blueberry-I to blogger for free to write funny reviews about it.