As I get older, I thought this year’s birthday will be a quiet one. But I was so wrong.

It started with a nice dinner with A at Favola, Le Méridien Kuala Lumpur. 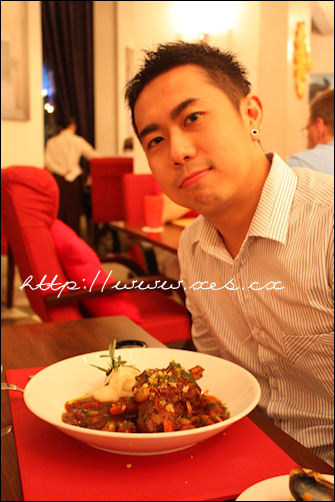 Thereafter, we attended a surprise birthday party for one of my high school friends, Cross. His girlfriend gathered a group of us and gave us a custom made shirt with the words, “Turning 30 but obviously not the waist line!”. 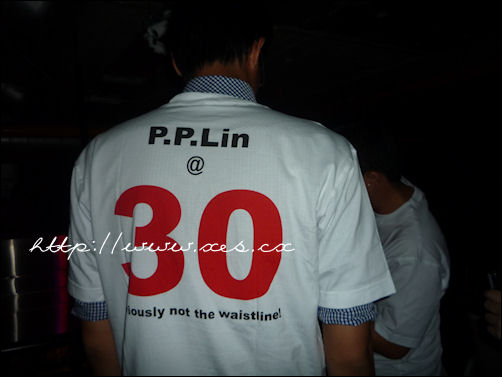 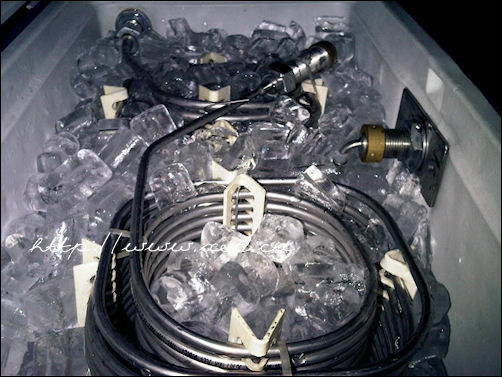 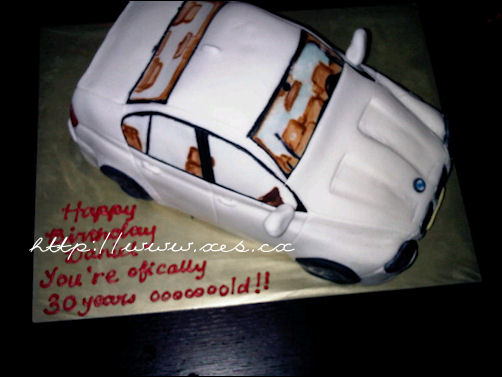 But it was involved in an accident with Cross’ face… 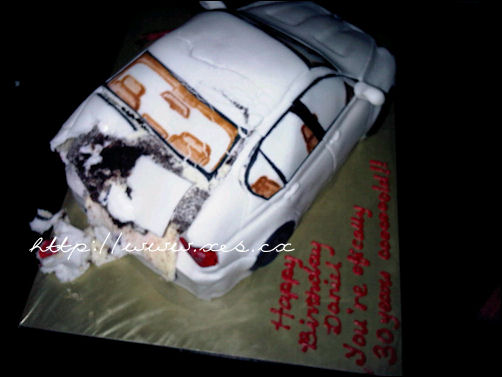 So after a few beers and flaming Lamborghini, we went wild. 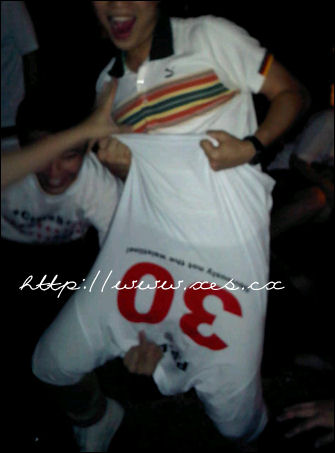 Since it was also Kiang, Elaine and my birthdays, we had to drink extra and hell broke loose thereafter. There were a lot of “brotherly” love. Heh 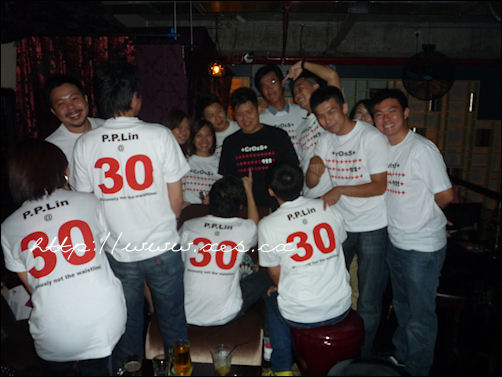 A week thereafter, my parents, A and I had dinner at Purple Cane restaurant to celebrate my birthday. A and I brought my mum here on Mother’s Day and my Mum suggested that we go there again. It was Dad’s first time there. Dad bought me a book entitled “Renegate – the making of a President” by Richard Wolffe. 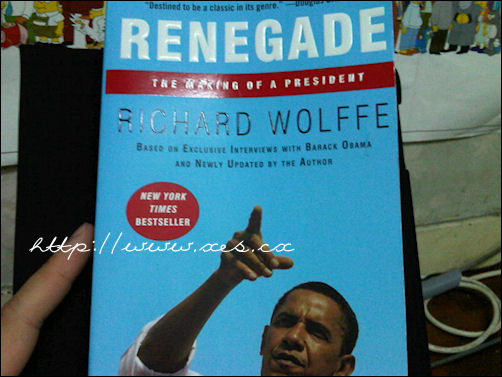 After dinner, I bought drinks for my hengtais at Somo. After ordering a bottle a Moet champagne, the manager came to my table and wished me happy birthday. She then gave us some complimentary finger food and also a Flaming Lamborghini. -_- 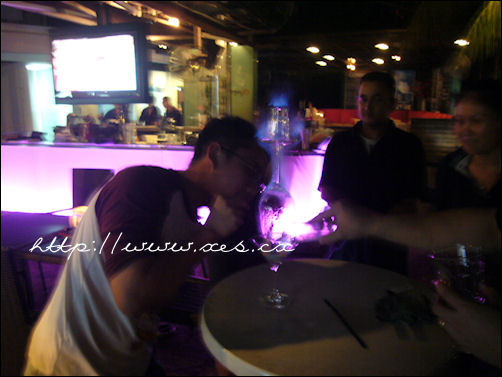 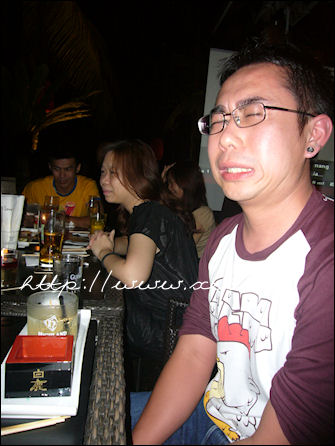 The total damage was RM1K plus. Ouch.. 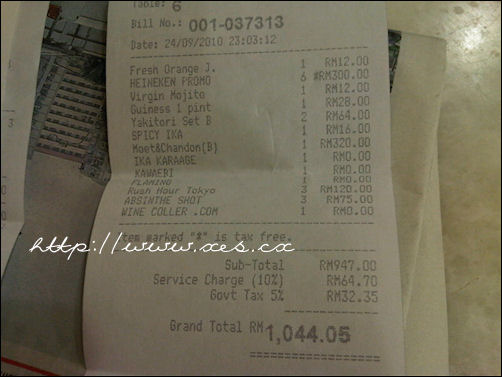 2 days later, my ex-Sheffield Unimates gathered to have lunch. It is my 9th year celebrating my birthday with them. Thanks to our permanent organising committee comprising of Big Ass J and Mitciao. 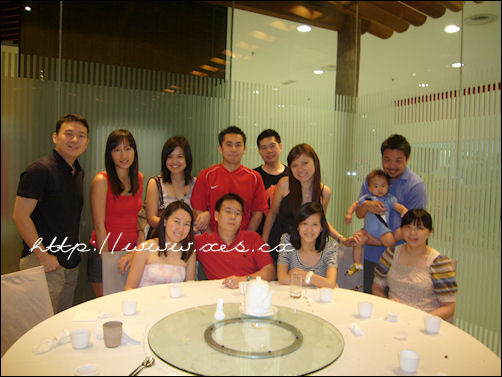 I used to have this practice of keeping all birthday wishes but I got a little bit lazy and scrapped it this year. One thing I notice is that birthday wishes now come vide Facebook and Twitter. I used to get a lot of them vide text messages and IM (msn msg, IRC) messages. This year, such messages were less than 10!