Once again, I managed to catch fireworks display to celebrate the New Year. This time round, I did it in Melaka at one event by the name the Carnival.

The Carnival is an outdoor rave has 4 rooms namely the Hardsequence room, the Regenerate room, Hotel Scandalos and The Bar. Each room plays different types of music. The main attraction for me is Hardsequence room of course. 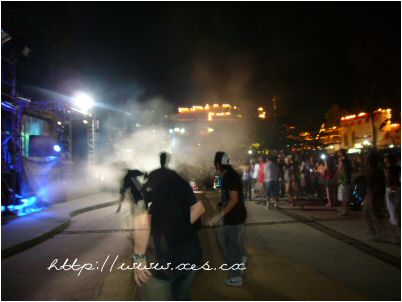 The trip to Afamosa resort took around 1 hour. I drove, I picked Sharon Dilirius and Sow as well. I was speeding throughout the journey until one incident when I saw smoke in the highway. After passing through the smoke, I realised that a car has turned turtle in a drain!

The venue is a little bit unique as well. It’s like a small Cowboy town. I think it’s an amusement park during the day. When we arrived around 10PM, some shops were still open. We saw a souvenir shop, a Chinese restaurant and even a bowling alley with pool tables. Tay said that first time in his life, he played pool in a rave. 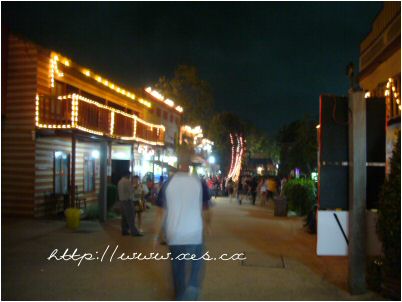 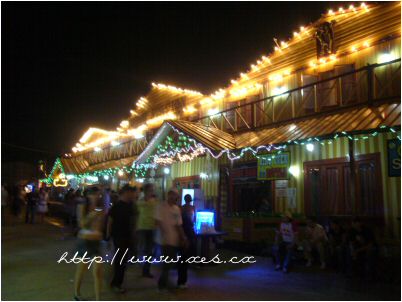 Hardsequence room was the most popular room of all. Second would be Regenerate room, but the rest of the rooms were almost empty. 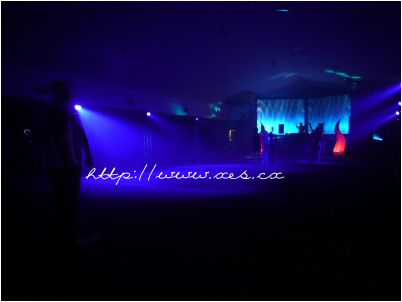 Regenerate room, almost empty – but filled toward the end of the night 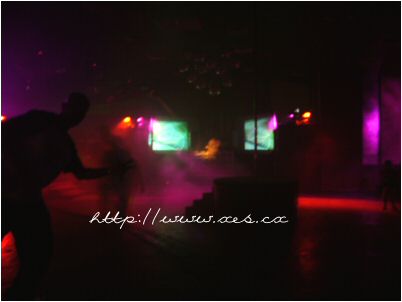 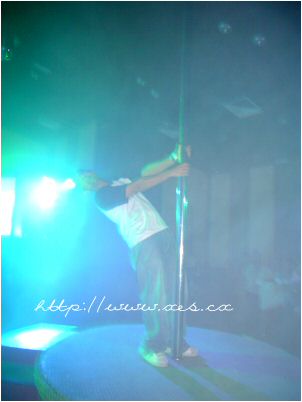 We hung out at the Hardsequence room most of the time as the Hardstyle gurus were spinning there. 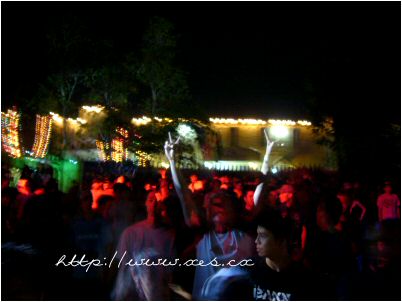 As the clock hits 12AM, fireworks were released in to the sky. It wasn’t very spectacular though. The boom from the fireworks wasn’t earth shattering. 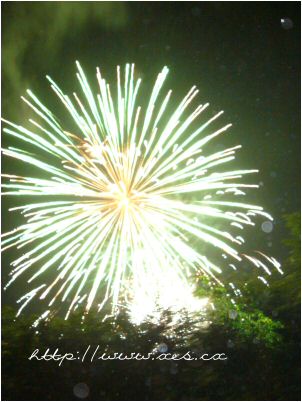 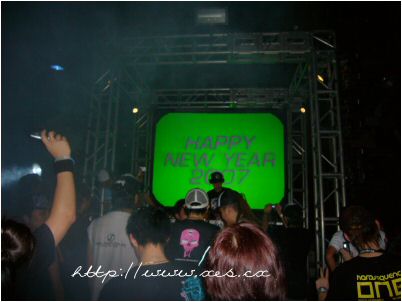 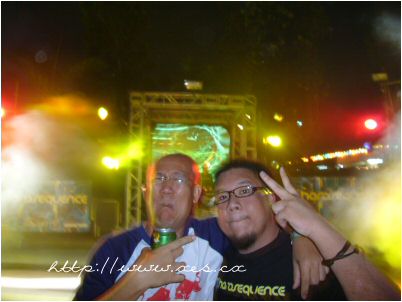 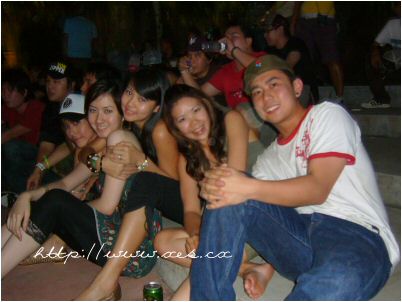 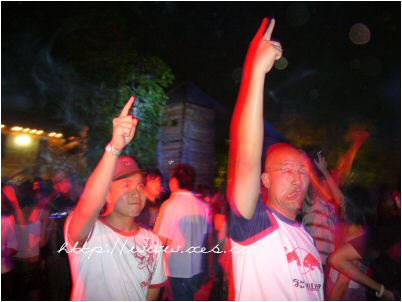 Sow & I had “who can hold his hand up the air the longest” competition again. Sow won. 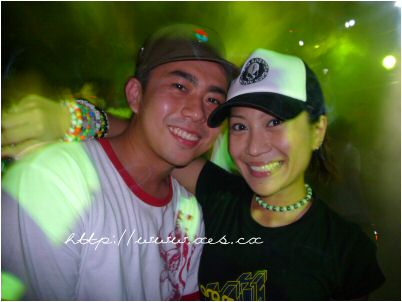 winkris & I – I think we’ve taken pictures in almost all the raves we attended together. 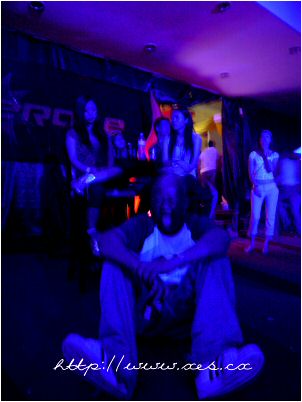 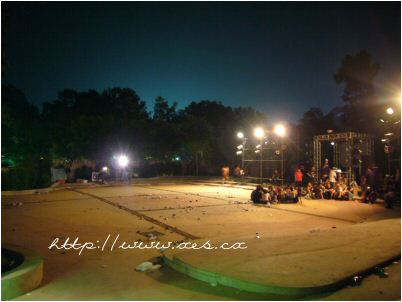 Some of the party goers have after-parties to attend. But for me, Sow, Tay and Brisbane James, the night has ended. We drove back to Kuala Lumpur to return to our sweet beds so that we can wake up on our respective beds to greet the new year, 2007.