I left Boston a day after my conference ended. Since my flight back to KL departs from NYC, I took a flight to NYC.

The airport was quite near my hotel. A taxi ride there was about 20 minutes.

When I arrived at the airport, most of the flight counters have long, long queues. There was a short queue where you can actually pay 2USD to get on it. I rather pay than wait.

So when it was my turn, I gave the attendant my ticket and waited eagerly. I can wait to leave Boston. The attendant suddenly said, “Sir, it seems that your flight is from NYC to Boston. You have bought the wrong ticket.”

The attendant added, “You can get a new ticket inside”. There goes my 60USD. -_-

Upon arriving NYC, I met up with Sarah, an old friend of mine. She is one of my blog readers who eventually became a real life friend. She’s a stewardess and coincidentally she had a flight to NYC on the day I was there.

Since we only have a day to spare, we decided to spend it at Central Park. Both of us have not been there hence it was a good choice.

We decided to walk to the Park. Passed by a lot of nice places. 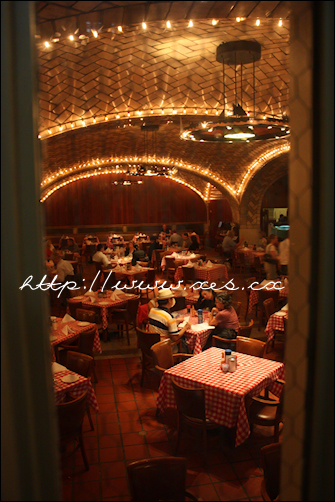 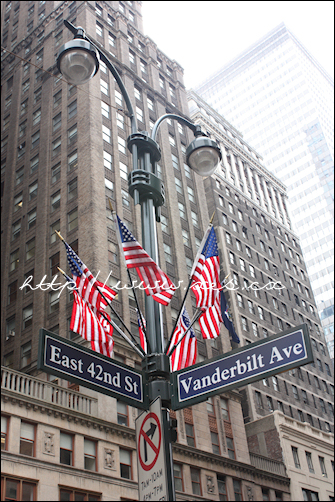 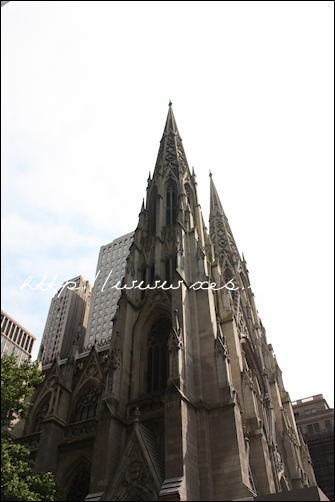 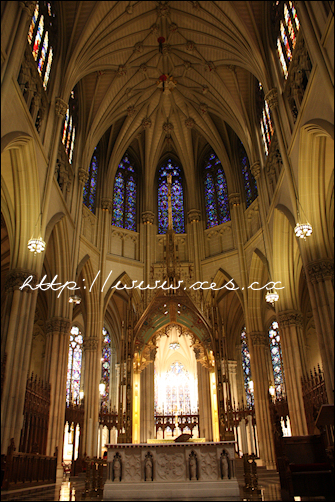 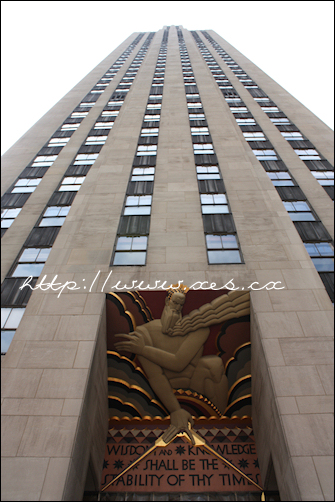 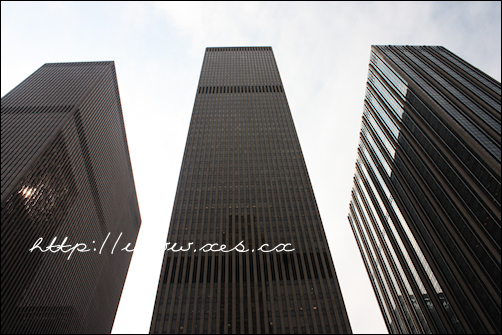 We found Love in NYC! 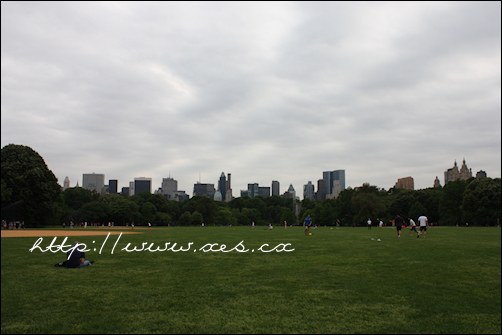 Busker under a bridge 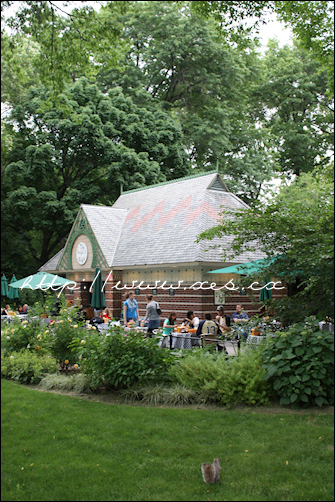 A cafe in the middle of the park. Check on the squirrel 😛