So after the Egyptian section, I wandered around until I reached a room filled with all sorts of armours. 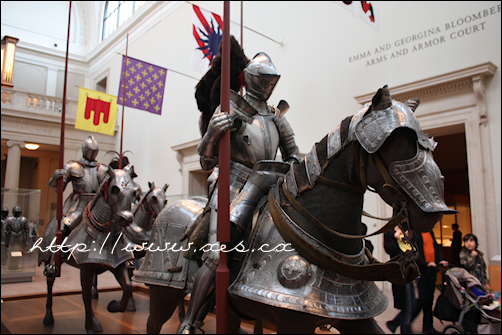 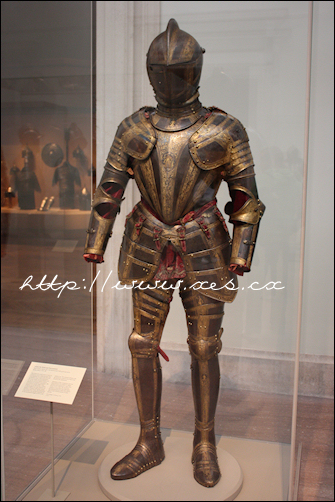 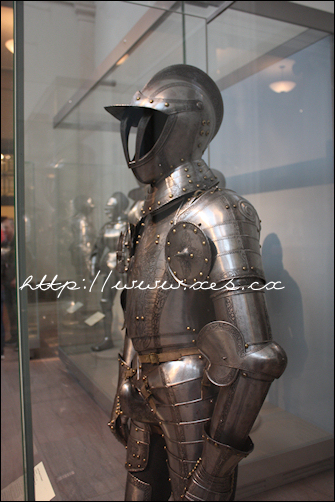 This is the armour of Emperor Ferdinand I of Germany. It’s been around since the 1500s. The interesting bit of this armour is the part below.

They have an armour for his penis! 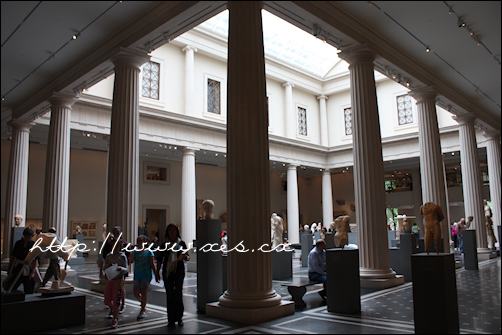 The Greek section. Boring stuff. I’m not cultured enough to appreciate it. 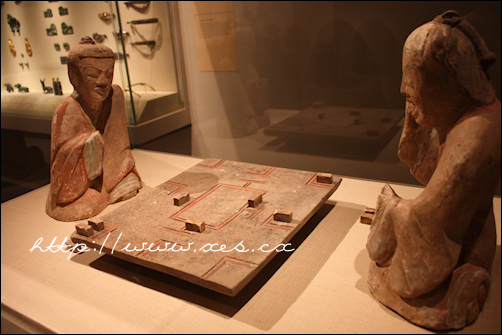 2 men playing Liubo, a popular ancient Chinese board game during the Han dynasty. The exact rules of the game are unknown, but it is believed that each player had six game pieces that were moved around the points of a square game board that had a distinctive, symmetrical pattern. 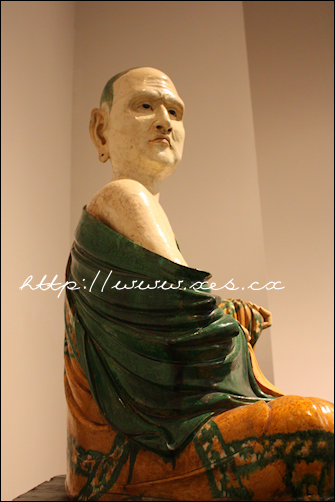 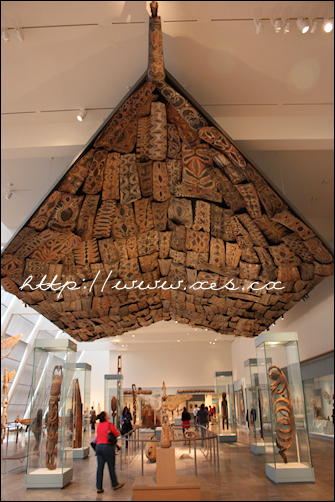 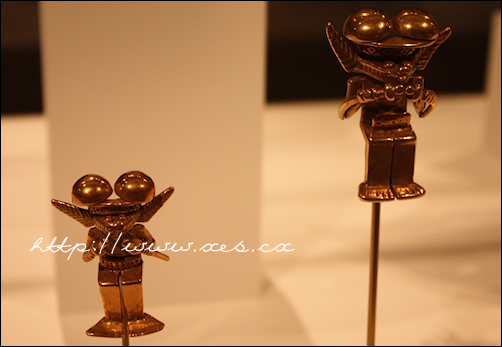 Gold pendants from Colombia 1 – 7 century. Still shiny after so many years! 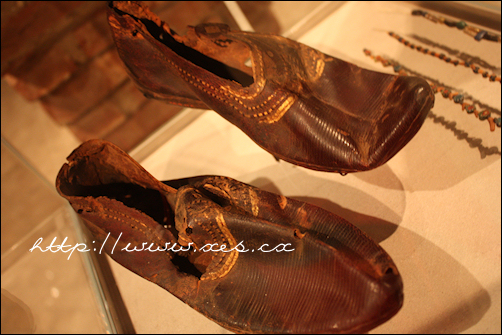 A thousand over years old shoe. I did a throughout check on it to see whether there are any trade marks on it. Apparently, trade marks are used since the Roman days for swords. Interesting!