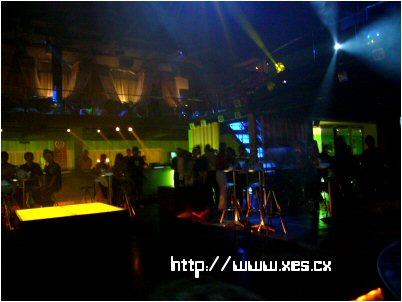 Sow thought it would be funny if only both of us went for this event. And so we did.

When I was in England, my friends and I would drink at a pub before heading to the club. We save a lot by doing this.

Sow and I, being cheapskates, started drinking at home and bought some beers from grocery shops before entering the club. By the time we reach Ruums, we were quite drunk already.

Then we met Big Ben and Kok Wing (DJ Niekon), they too stuffed us with beer. 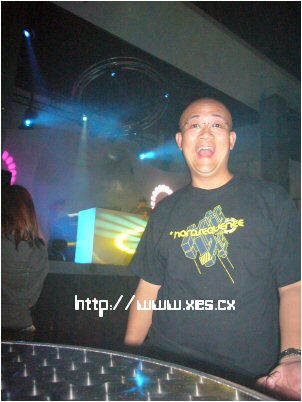 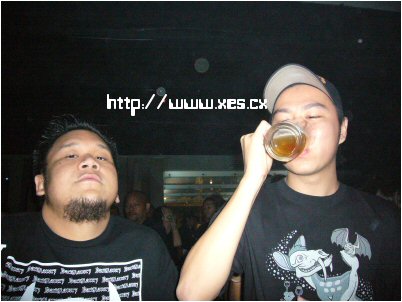 And towards the end of the night, I was so drunk that I hardly remember anything. Just bits and pieces everywhere.

Anyway, if my memory served me well, the event was great. PACKED! 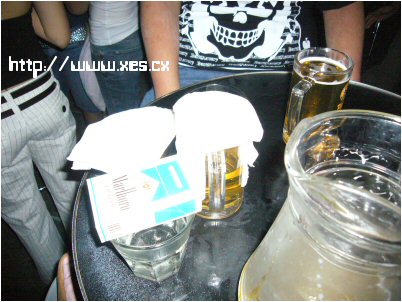 New way to avoid people stealing your drinks. Cover it with tissue paper.

DJ Poison Violet is one of the rare female DJs in Malaysia that spins hard stuff. Not to mention that she’s hot. I heard she’s a former Miss Malaysia. SURE BO?? 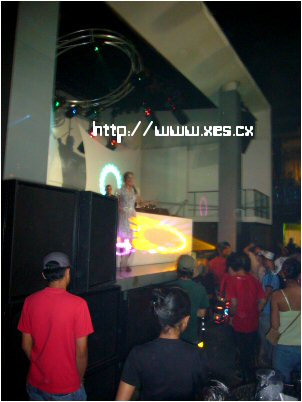 Sow also dragged me to Passion. Zing and gang were there to celebrate Eevon’s birthday. There was some sort of HBO event going on as well. They were giving out free Tshirts and also a pair of boxers. During that time, Sow was screaming my name. I had no idea why he was screaming. If i’m not mistaken, Serena C (MC) chided Sow for being noisy. 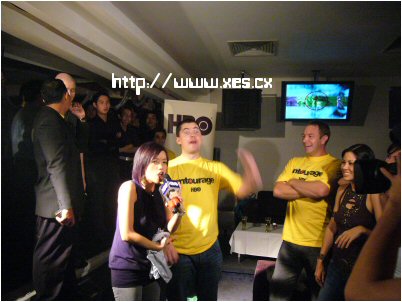 Then it was announced that the recipient of that pair of boxers had to take off his pants in front of everyone. The atmosphere was silent. Everyone was eager to see the white dude bare his ass. Just as he was about to take his pants off, Sow screamed, “XES WILL DO IT!! XES!!! EVERYBODY! XES WILL TAKE HIS PANTS OFF FOR YOU!!”. O_O|||

I hope nobody sees us on TV.