I used to have dogs when I was in primary school. It all started when a stray dog came to my house and gave birth to 10 puppies. We adopted the stray dog, which we named Lassie, and the puppies. 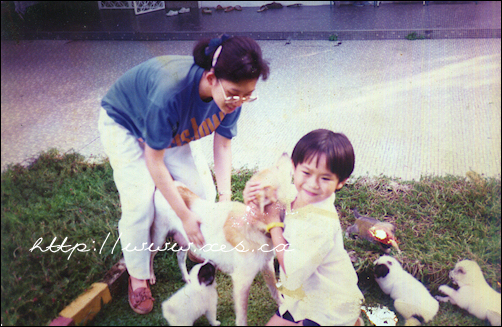 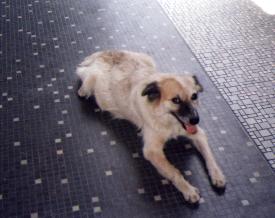 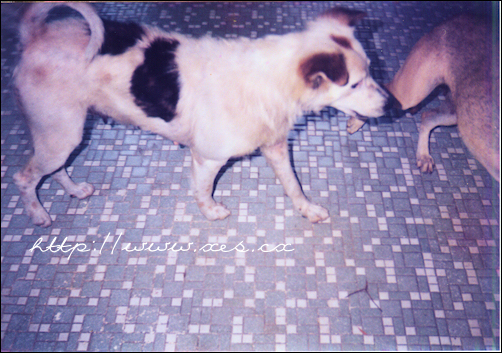 Pilot was my favourite. Flower on the other hand was an angry bully. Pilot eventually passed on but my parents hide her death from me. They said Pilot ran away. I didn’t know Pilot died years later.

I have now stopped rearing dogs. Mum now suddenly grown fond of cats. I have a few of them at home now. I hope Mum doesn’t turn into the cat lady in The Simpsons.

Anyway, do check out the doggie pictures posted by contestants on Purina One’s gallery. There are only 60 entries now. That’s like 1/60 chance of winning RM10,000!

If you’re thinking of posting an entry, you may consider doing the following:- 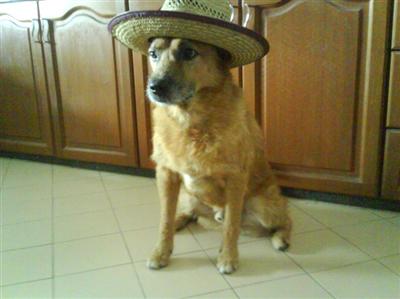 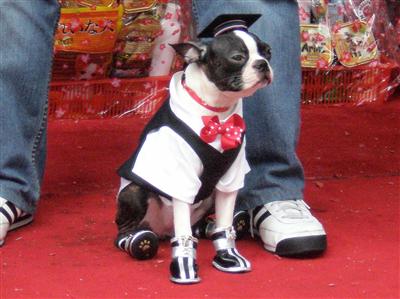 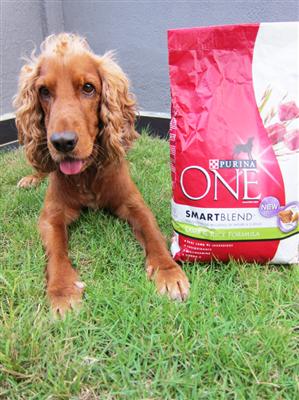 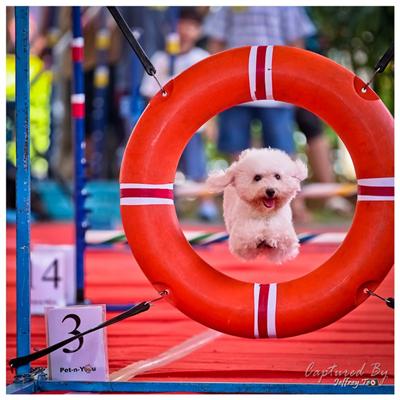 Or do some stunts like this. This dog reminds me of Ping

2 thoughts on “Purina One – Picture of Health Contest – Part II”