My high school friends and I decided to check the latest place in town. Located at Avenue K, Jalan Ampang, this place looks like a chic and high end place.
From its website, it was stated that this place has 4 separate room namely Winter, Summer, Autumn and Spring. It was indeed separated into 4 rooms. Since it is located in Avenue K shopping centre, the rooms are spread out in different units.
We stayed at the Spring room throughout the whole night. The Spring Room is a lounge with a live band overlooking Jalan Ampang and also the Petronas Twins Towers. 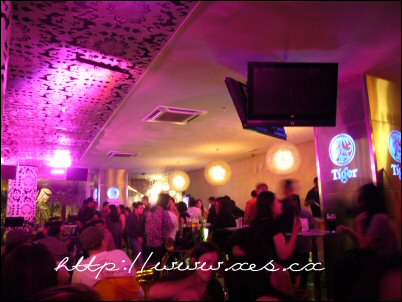 Spring Room
The Summer room is just next to the Spring room. But the Summer room was closed when we were there (I heard they close at 10pm). I believe it is a restaurant. 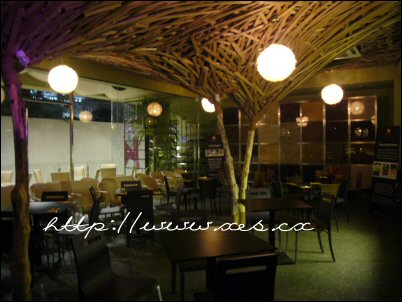 Temp : Main room @ around +10ºC; Snowing room @ -5ºC Climate : Mostly chilly with occasional snow Feat : DJ’s accompanied by live performers
When it snows, it blows, but not at the Winter Bar. Sure, the thermostats fluctuate and may drop to an all-time low. The temperatures vary: at approximately +8ºC to +10ºC in the main room to around -5ºC in the snowing room. At the Winter Bar, everyone gets a reason to dress up and be seen in (literally) the coolest bar in the city. 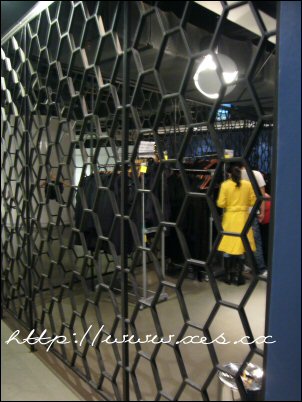 The jackets/trench coats!
The crowd was predominantly young Chinese. It wasn’t a pleasant sight. Some of them looked like they wanted to pick a fight. I saw one chap walking topless into the toilet with his mates – cause someone barfed on his tshirt. Wahahahah
Other than the live band at the Spring room, we had a ‘performance’ by a couple on the streets. The couple fighting on the streets. The woman tried to punch the man while another man tried to stop the girl. The other man gave up stopping her and walked back into the Spring room. I overhead the other man saying, “That’s his wife…”.
Perhaps the highlight of the night was waterleg’s performance after we spiked his drinks with more alcohol. 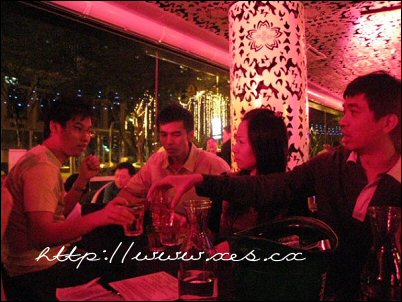 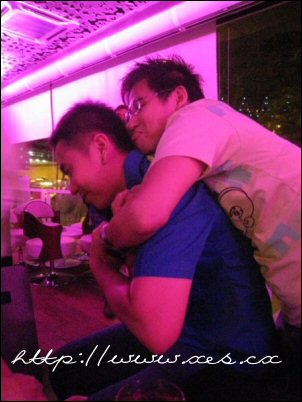 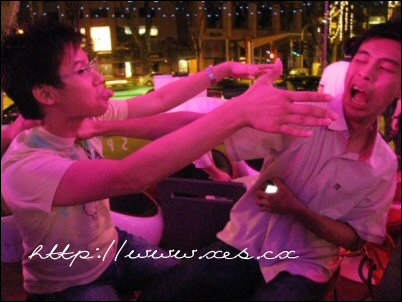 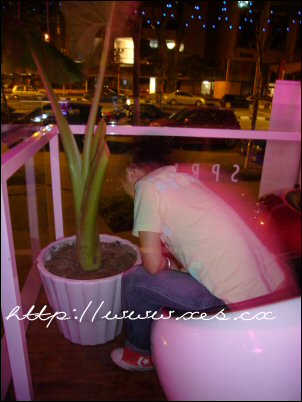 Waterleg ended up ‘watering’ a plant nearby .