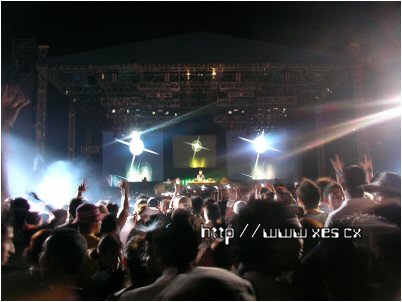 Since world No. 1 DJ, DJ Tiesto is spinning, Johnson, Cris, Melvin, Ivn and I made a trip to Sepang to see Tiesto spin. This time round, we had no girls in our group. Yeah, it was a sausage crew.
Parking was a breeze. And it was free too. There were few trucks of Luk-luk stalls on the car park as well. Reminds me of my neighbour’s party where he hired Fatman LukLuk to cater for his party.
Everything was smooth sailing. We reached about 10PM, just when Tiesto started.
Tiesto’s opening was superb. He had a lion dance troupe on stage welcoming his arriving. As soon as he pumped the music, fire works lit up.
Video of DJ Tiesto’s opening set

10 minutes later, Cris was sitting down stoning. Johnson was no where to be seen. Ivn, Melvin and I were literally staring at the stage, as if we were attending a concert. 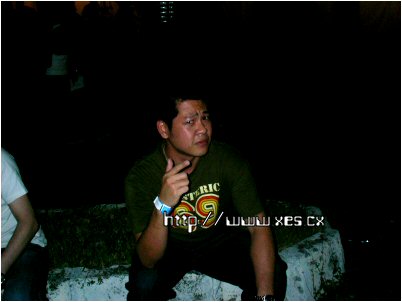 Then few hours later, we were all sitting on the floor resting. 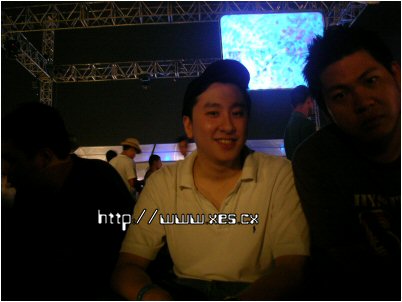 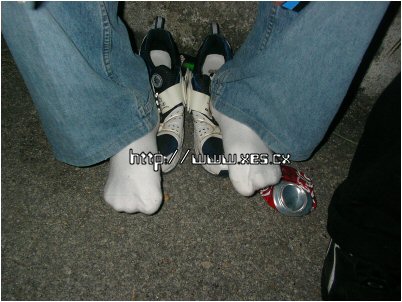 I feel so ‘koyak’“, said Ivn
Me: I feel so oldddddddddddddd
Ivn: I feel so oldddddddddddddddddddddd
I think its time for us to retire from the scene..
The crowd was good. All sorts of people ranging from transvestites to some Middle Eastern looking dudes with 3 – 4 bodyguards.
Ping and I saw this transvestite wearing a low cut jeans, so low that you could almost see his underwear sticking out.
Me: So… what kind of underwear do you think he wears?
Ping: EUW!! Don’t want to think about it!
Me: ummm..lacy gstrings…yerrrrrrrrrrrrrr
Tiesto’s trancy tune was not my cup of tea. Every time Tiesto was about to end a track, I prayed that he’ll play hard house. Of course, that didn’t happen.
Tiesto dropped couple of usual tunes, Love comes again and Traffic. He also had a female MC singing on the stage. And even at one point, he had a troupe of Indian dancers performing traditional dances. Not Bollywood style though. 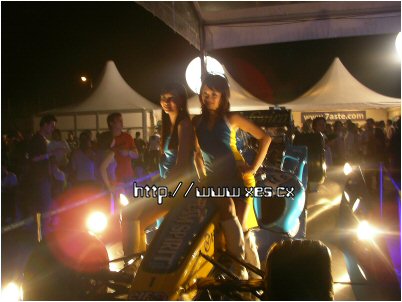 F1 car on display. These poor girls had to pose for hours.. 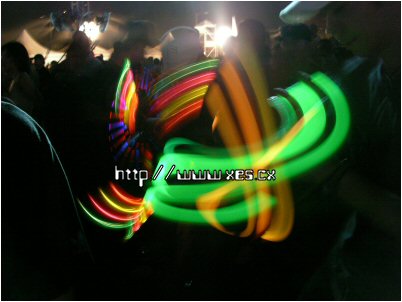 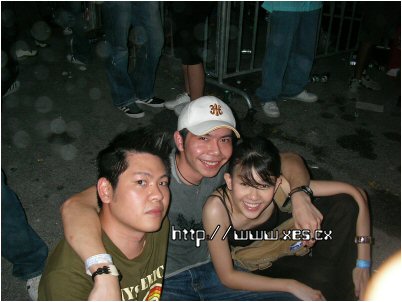 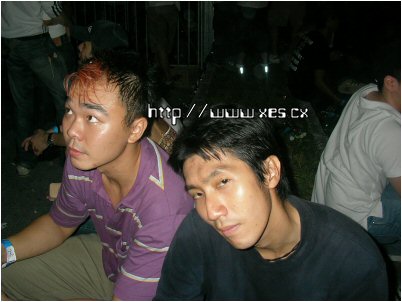 Climbing buddies, Yappie Yap & Adrian
Fireworks were litted couple of times. It wasn’t magnificent though. It seems very low budget. It sounded like those small firecrackers we used to play at home during Chinese New Year.
As usual, the night ended at 3AM. Tiesto ended his set 10 minutes earlier.
I remember when I was at his set @ Cream, Liverpool, he ended his set with one of the most popular track at the time. So this time round, I predicted that he would do the same.
As soon as the crowd cheered for more, the played 2 more tracks to end the night.
Great, great night 😀