I’ll start this blog entry with a lame joke which I heard from a friend.

Char Siew Pao (Roast pork steamed bun) and Tai Pao went to watch a sad movie.
After the movie, Tai Pao cried like a bitch. More than Char Siew Pao.
Why is that so?
Answer: Because Tai Pao got more filling (feeling).

Char Siew Pao and Tou Sa Pao (Red Bean Steamed Bun) went to watch a sad movie.
After the movie, Char Siew Pao cried but Tou Sa Pao didn’t.
Why is that so?
Answer: Because both of them have different “fillings” (feeling)

Char Siew Pao and Mantau went to watch a sad movie.
After the movie, Char Siew Pao cried but Mantau didn’t cry at all.
Why is that so?
Answer: Because Mantau has no “filling” (feeling)

Lame but it made me LOL.

Anyway, A and I was at Kuantan for a wedding. We didn’t have much time to explore Kuantan food but I’ve been to most of the recommended eateries in Kuantan. You can read my Kuantan Food Guide for details.

On our way back to KL, we dropped by Sri Jaya for their famous steamed bun. This explains why I have a lame joke about paos.

Instead, we were greeted with empty large dimsum baskets filled flies. MANY MANY FLIES. Thank God they ran out of steamed buns! 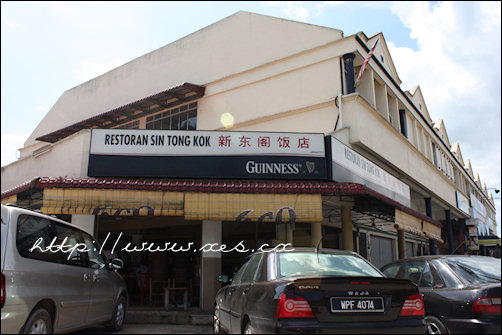 Immediately after this picture was taken, a fly flew into my car -__-

We decided to try something that isn’t covered with flies – egg tarts. For RM7, you can have 6 pieces of egg tarts of assorted flavours such as pandan, carrot and even dragon fruit! We chose the original, pandan and carrot flavours. 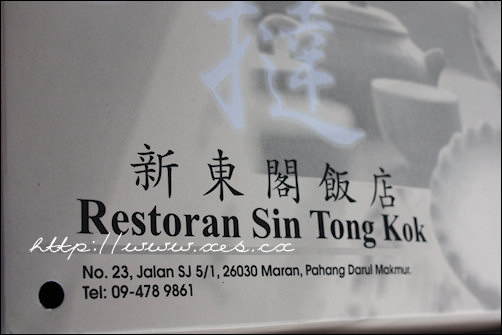 I must say that the egg tarts were awesome. The crust was moist but crunchy. I hope the flies didn’t play a part in it. 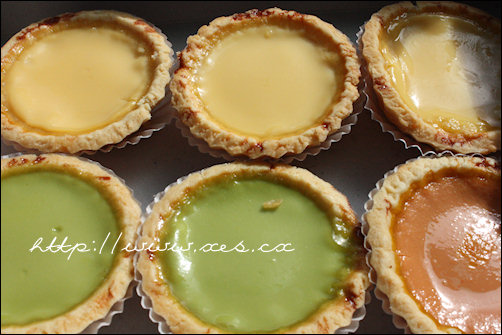 Pandan flavour is the best! Original flavour is good. Carrot is just so-so.

To those driving to Kuantan or from Kuantan, do drop by Restoran Sin Tong Kok. To get there, exit at Sri Jaya and head to Sri Jaya town. It’s a short drive from the toll.