After our trip to Empire State Building, we ran out of places to visit. A friend of mine suggested that we check out Abercrombie and Fitch at 5th Avenue. Tim said we must check the place out. According to him, he went to the Abercrombie and Fitch in London and it was an eye opener! They apparently hire good looking models to run all over the place. The girls would be skimpily dressed and would dance to the music in the shop. It’s like a club according to Tim. At that moment, I said to myself, “I MUST GO THERE AT ALL COSTS!!!!”.

But the walk from Empire State Building to 5ht Avenue was torturous. My legs felt like it was about to drop off. I guess its because we walked a lot in the morning. 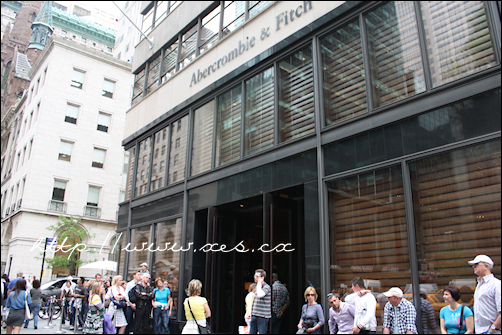 There was a queue in front of Abercrombie and Fitch. It’s like lining up to enter a club.

Then when we enter…no skimpily dressed girls.. no girls dancing to music. But there were many muscular guys around. GAAAHHH

Anyway, the famous Trump Tower is opposite Abercrombie and Fitch. If you don’t know, Trump Tower is the place where they shot the reality TV show, “Apprentice” featuring billionaire Donald Trump. 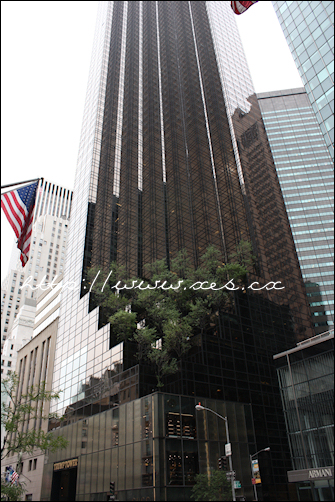 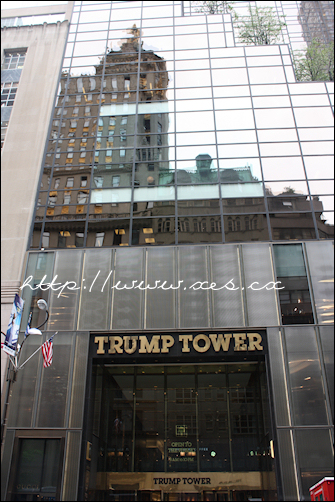 I visited the building during my trip back from Boston. Almost the entire lobby is gold in colour. Most of the name of the shops would have the name “Trump”. Trump this, Trump that. There was also some merchandises using the brand name Trump. Donald Trump must love his name so much. 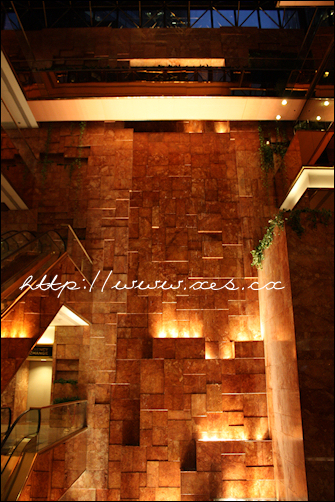 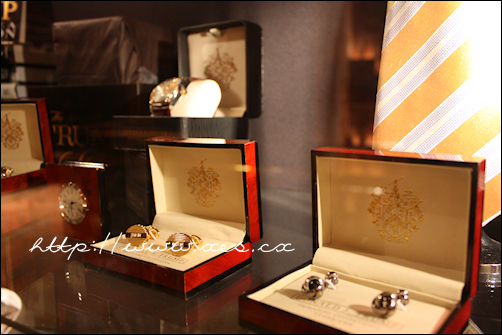 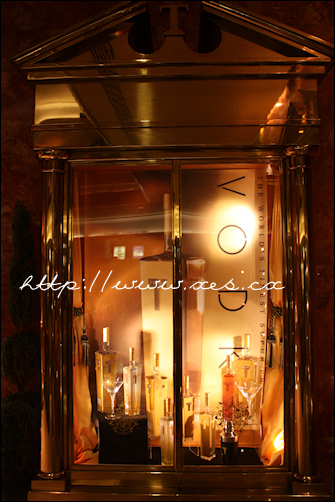 We took a bus back to our hotel to meet up with fourfeetnine and her brother, Ooib. 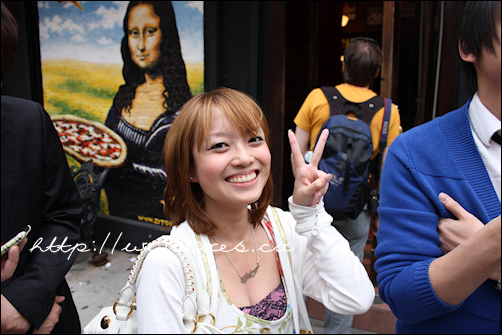 We then met up with Raymond, one of Tim’s blog readers. Raymond is a Malaysian but currently living and working in New York. 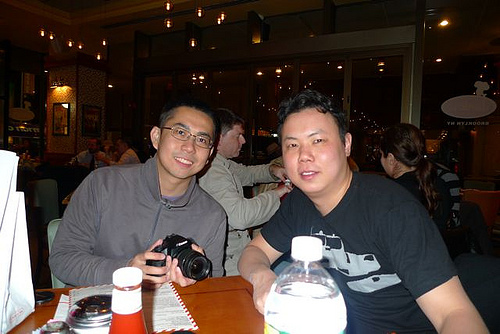 So anyway, we went to this place called Lombardi’s. It is the oldest pizzeria in the United States! Will blog more about this place in my NYC Food Guide entry later.

After that dinner, I moved my stuff to my hostel in Brooklyn. It’s nicely decorated but my room is quite small although it is actually meant for 2. It was just nice for me. 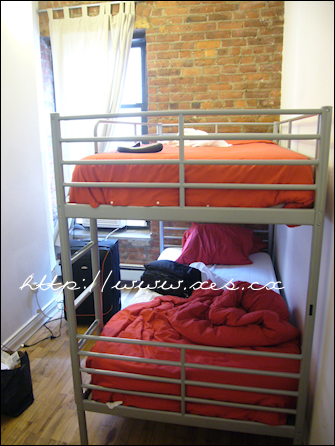 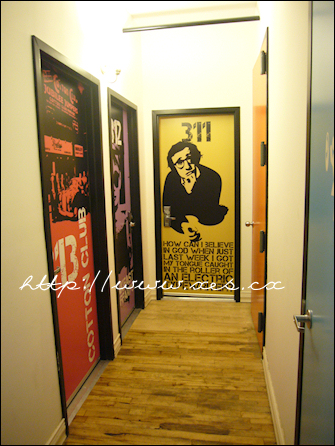 Each room has different pictures 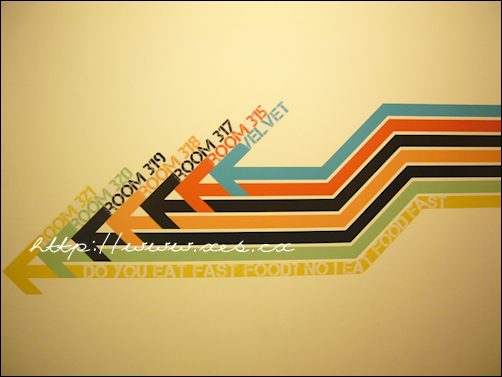 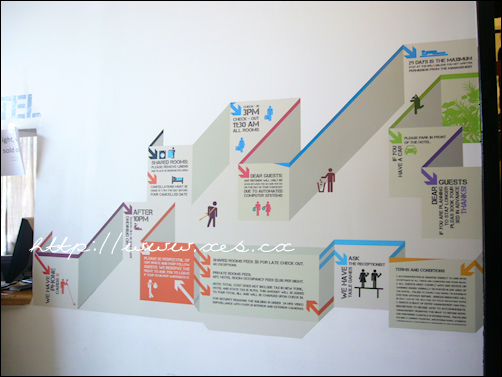 What to do when you check in..

The place is nicely decorated as well. But I hardly saw anyone around. 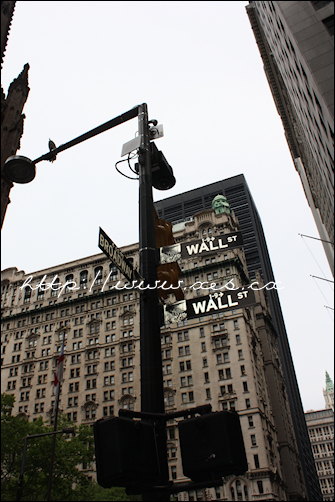 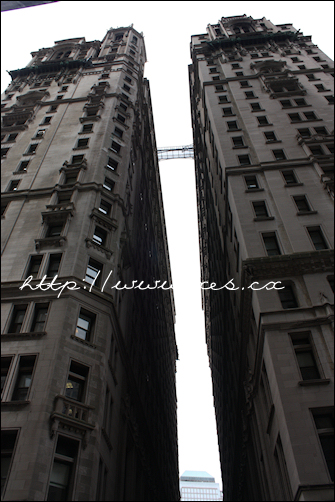 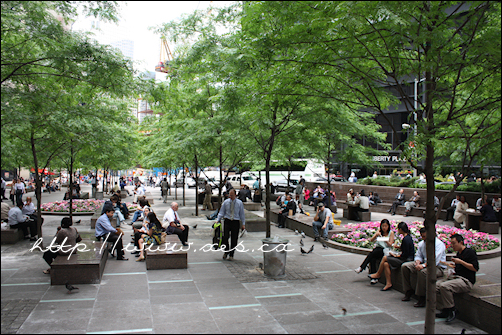 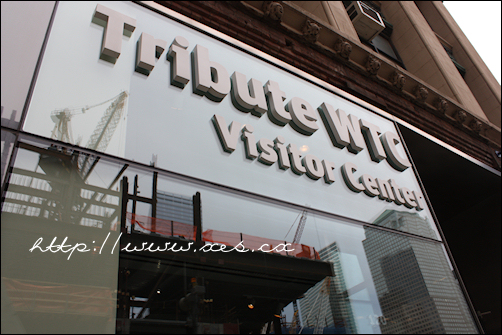 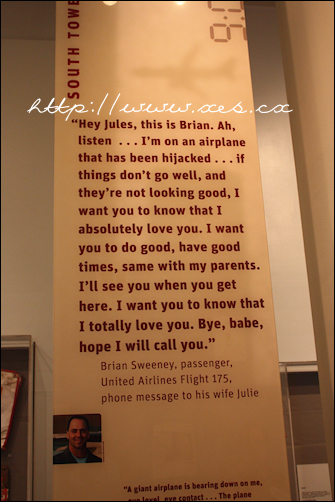 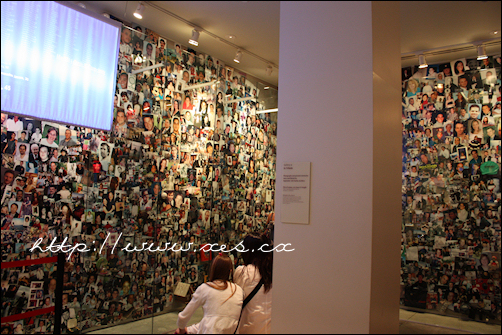 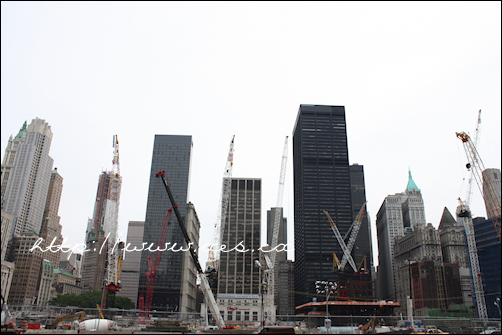 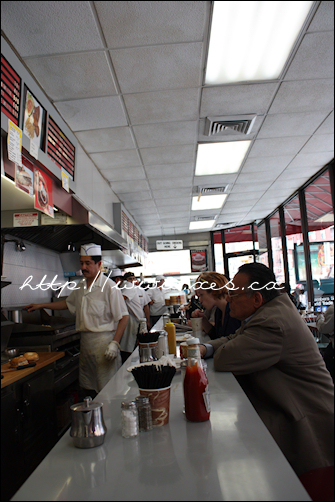 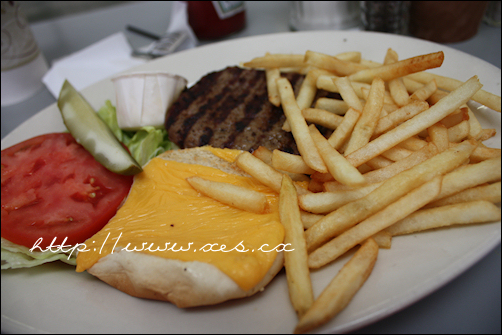 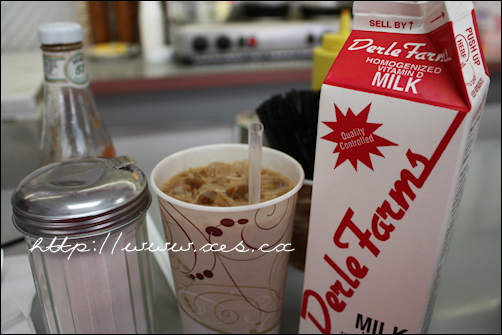