I thought having Doraemon painted on a car is a little bit overboard. 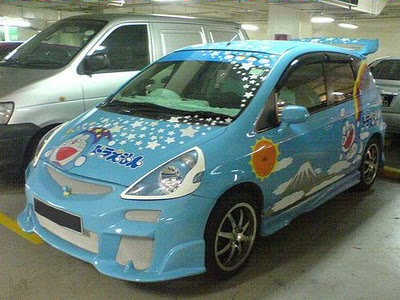 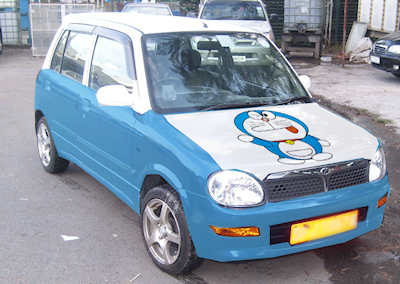 But this Pajero with car plate no. WGM340 defined the new meaning of overboard. 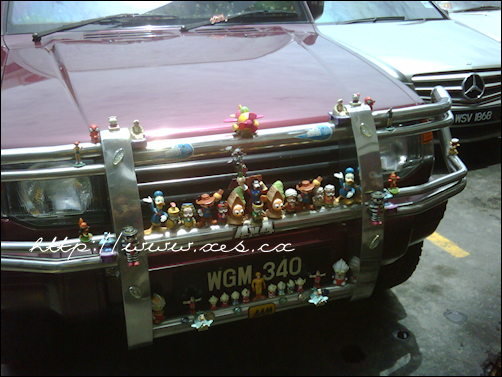 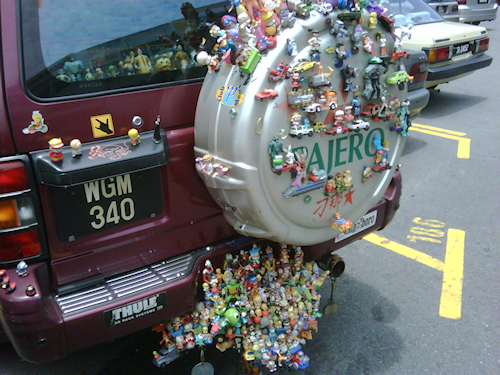 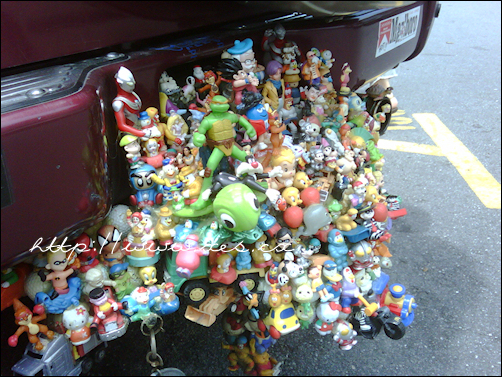 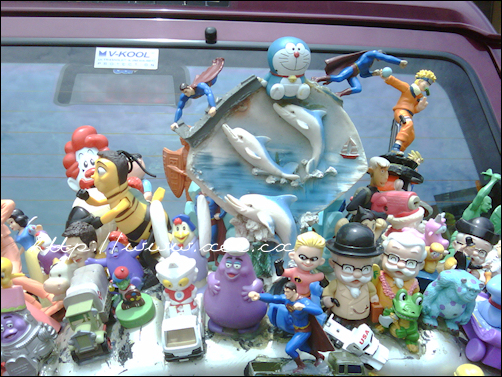 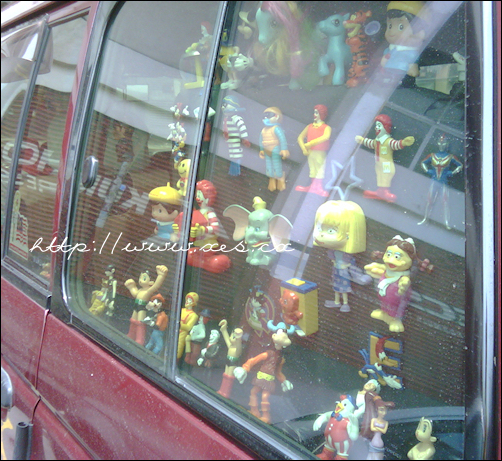 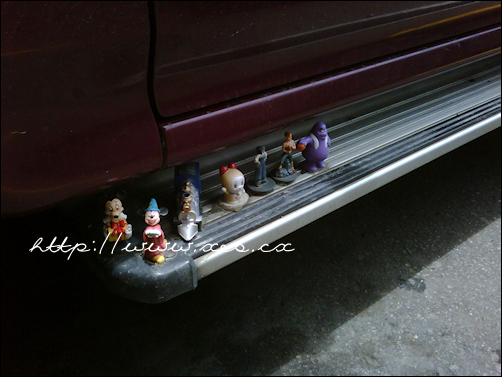 I think the owner is trying to populate this side now…

How many cartoon characters can you spot? Let’s see…

Sarah of sarahian.blogspot.com bought me the DC Comics Super Heroes stamps while she was in the USA. 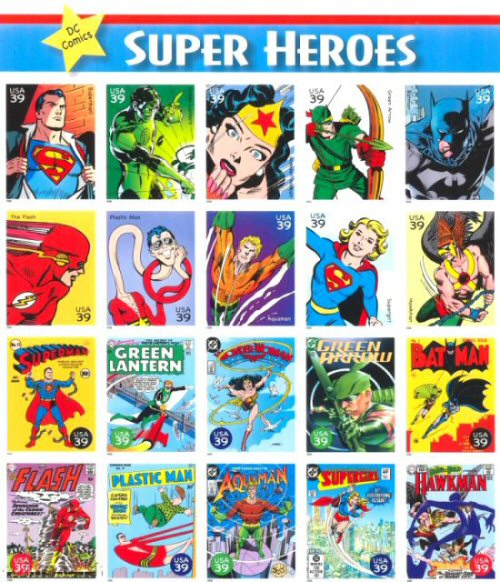 Ten comic book heroes are saluted on the “DC Comics Super Heroes” stamps. Half of the pane of 20 are portraits of the characters; the other half shows individual comic book covers devoted to their exploits. The characters include Aquaman, Batman, The Flash, Green Arrow, Green Lantern, Hawkman, Plastic Man, Supergirl, Superman and Wonder Woman.

I doubt Malaysia would have such stamps in the near future as we do not have many super heroes. The only super hero I could think of is Cicak man.

Note: Please note that the above stamp is not to be distributed or sold or used for postal purposes. It is merely for illustration purposes.