Melvin and Tania picked us up with the rented 7-seater Kia Van on our third day. Our first stop was Fremantle, another city nearby Perth city. I only know the place for being well known for seafood. I must say that the seafood was awesome. 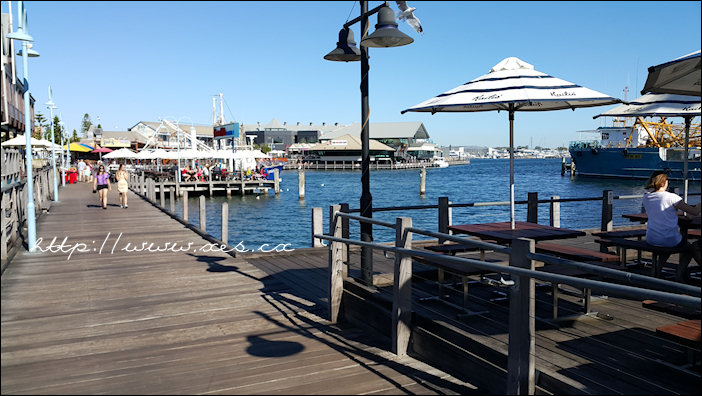 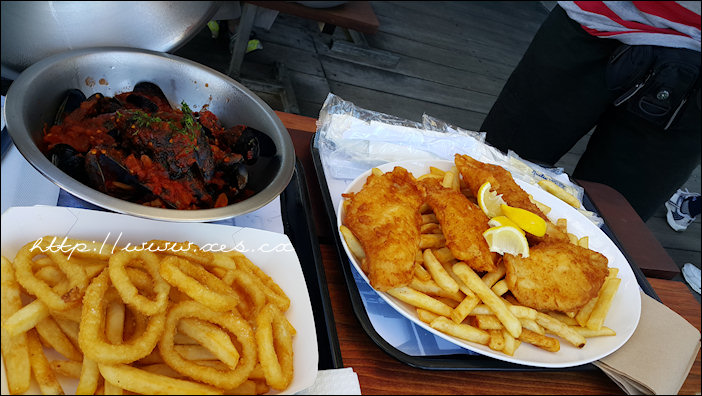 Mel and Tania bought the famous Corica Apple Strudels at the city and brought it to Fremantle. The pastry was soft and the cream was nice. 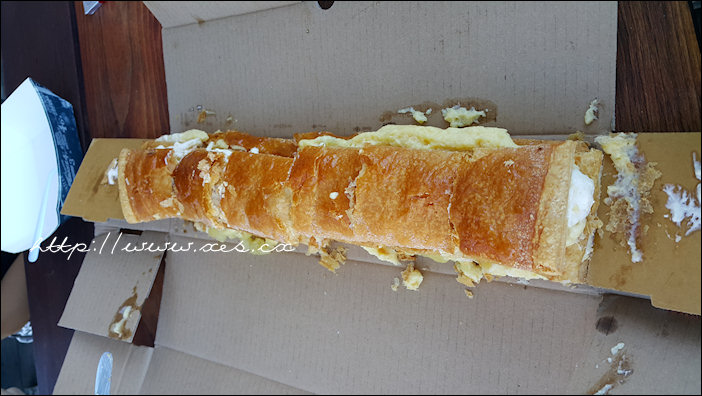 We explored the beach a bit and even visited the museum.

Thereafter, we headed to the famous Little Creatures brewery for drinks. The brewery is open to the public and contains a café/restaurant. 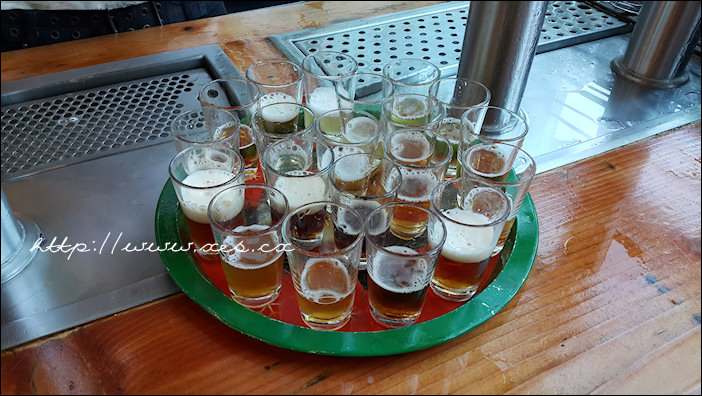 Melvin ordered a tester (FOC!). The tester comes in numerous glasses with different type of beers. Each beer has two small glasses and hence Melvin and I got one each. I like the cider the best whereas the rest was just so-so. Some tasted horrible to me. 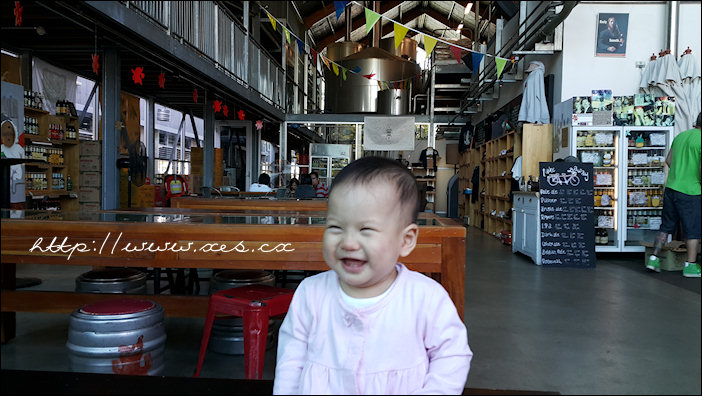 Livia at the brewery.

Uncle Mel clearly doesn’t like kids and have no idea how to carry one. 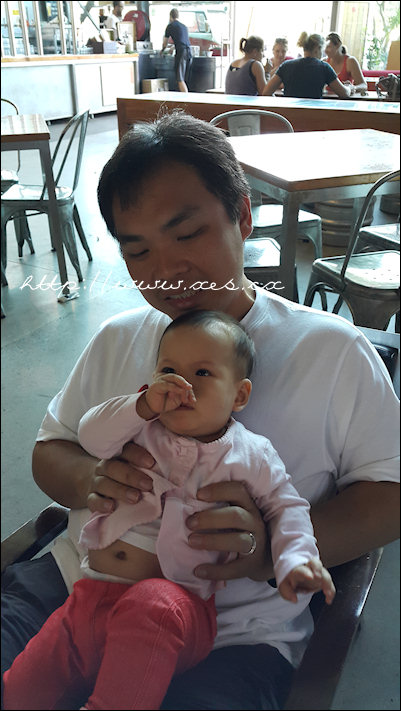 All sorts of beer here.

The drive back home took us 40 minutes. We even shopped at Woolies for a bit for our BBQ dinner. We reached their home about 9pm. Mel cooked lamb, beef, salmon, trout, portobello mushrooms, corn and chicken.

One of Mel and Tania’s neighbours is into Xmas deco. 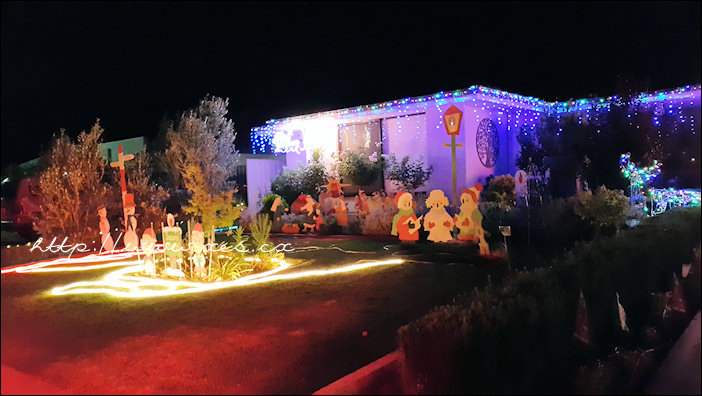 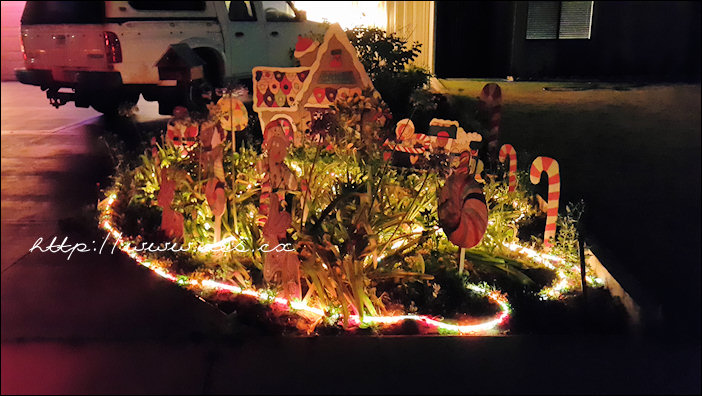 Livia would love to be here to destroy everything here.