Lord Stow’s has a small little shop in a quaint town in Coloane. It’s a small town consisting of old houses and shops and narrow lanes. Many of them abandoned and at the stage of dilapidation. To get here, one must take a bus or taxi or drive here. 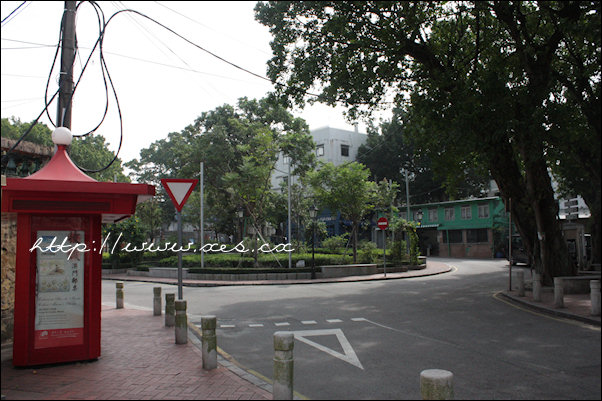 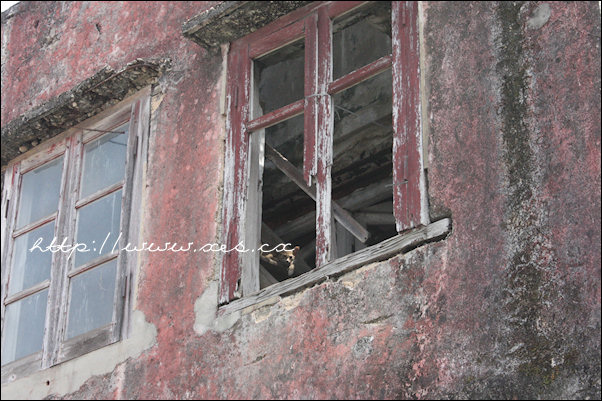 We haven’t had breakfast hence we stopped by a random coffeeshop by the name Estabelecimento De Comidas Lou Van Kei. They had loads of customers hence we recon that food must be good. 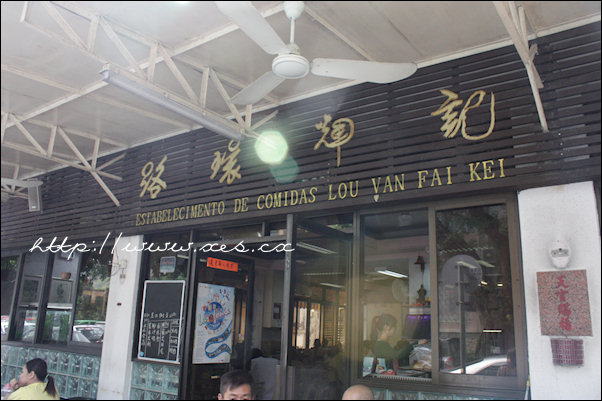 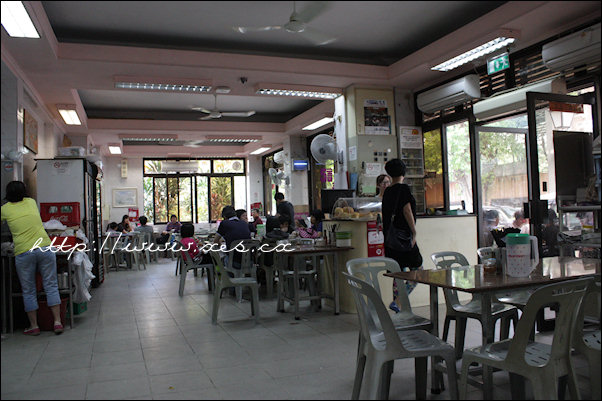 We were right. Food was great. We had pork chop noodles and polo bun. 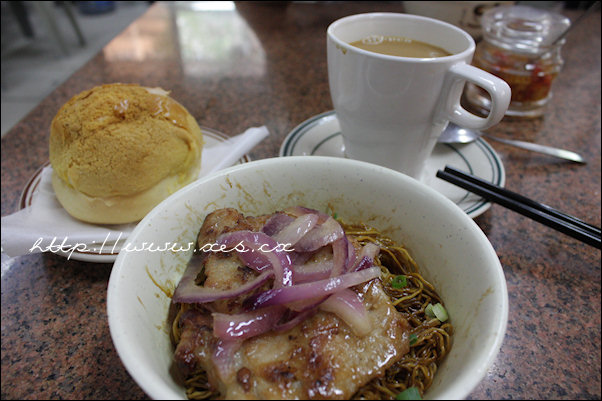 The queue at Lord Stow’s was pretty okay.  We got our egg tarts in less than 10 minutes. 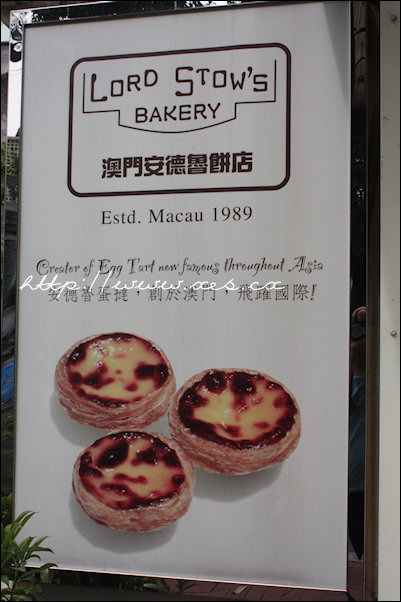 The egg tarts were great. It was freshly baked hence the fillings were moist and the crust crispy. We sat at one of the public bench to savour our egg tarts. 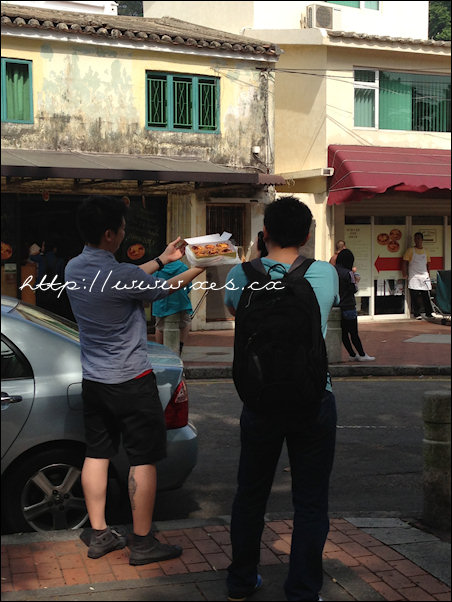 We then stopped by a small cafe by the name Hann’s cafe for a cup of espresso. Its run by a young lady with a basic and small espresso machine. It’s strategically located by the sea. Wouldn’t it be great to quit your job to sell coffee by the seaside? 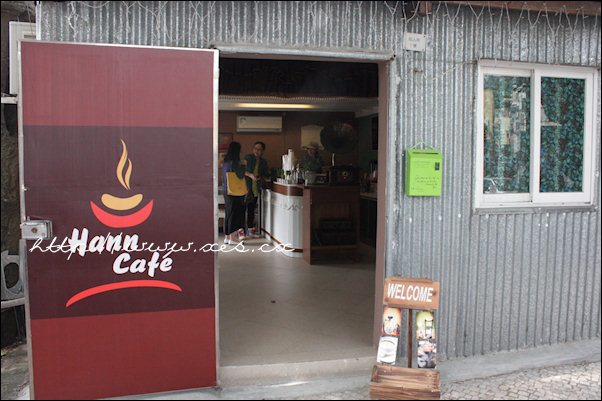 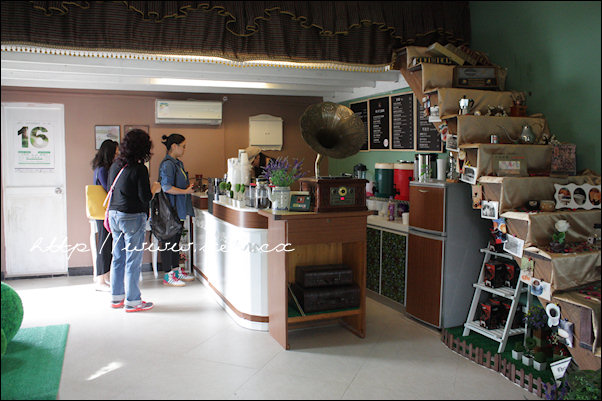 Vila da Taipa was next. It’s a small village with a few streets with shops. It was packed with tourists. 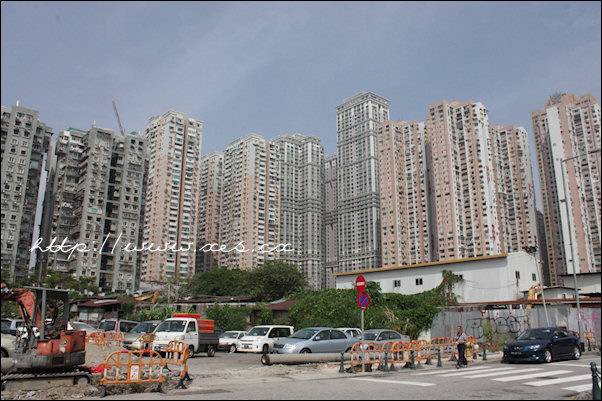 View from Vila da Taipa. A row of apartments. 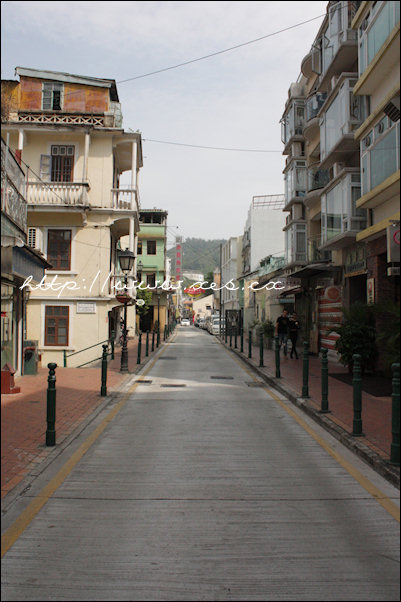 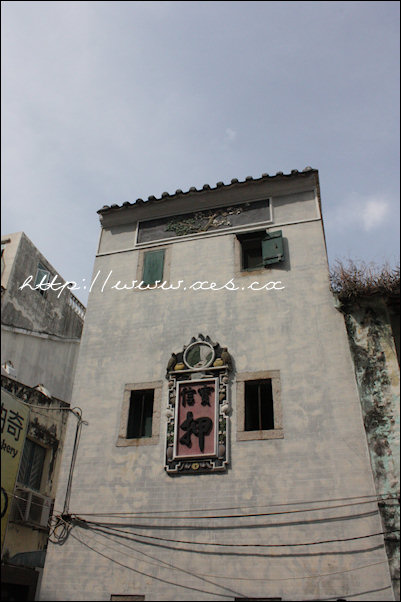 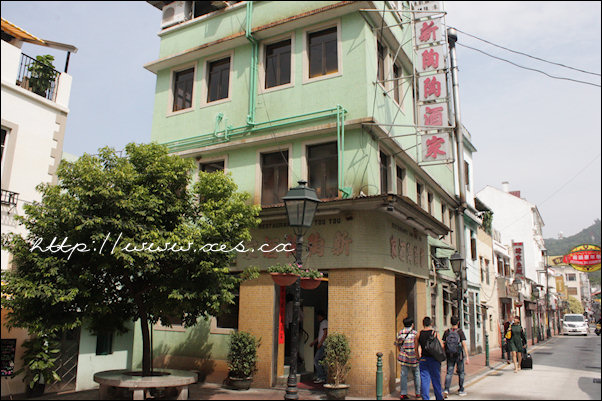 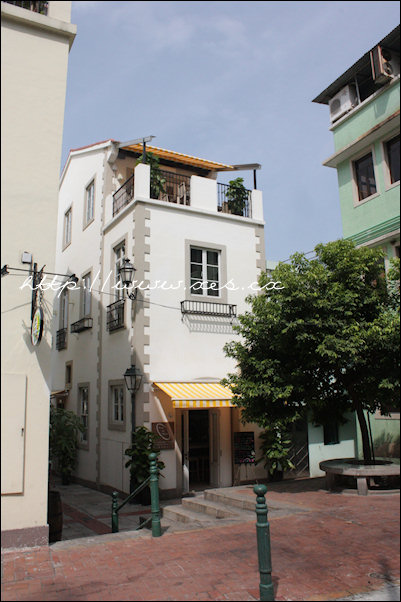 We stumbled upon a well known pork bun chain store, “Tai Lei Loi Kei”. Tai Lei Loi Kei recently opened a few outlets in Malaysia. I tried the outlet in Damansara Uptown. It’s quite nice as the portion is quite big and their pork is pretty juicy. 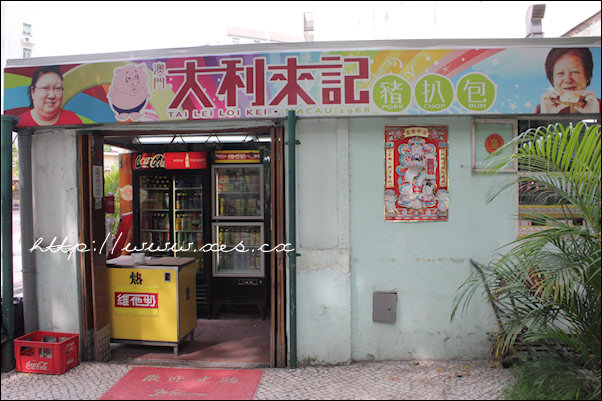 The shop in Vila da Taipa is very different from the ones they have in the Klang Valley. The former is a modern fast food restaurant whereas the latter looks quite run down. 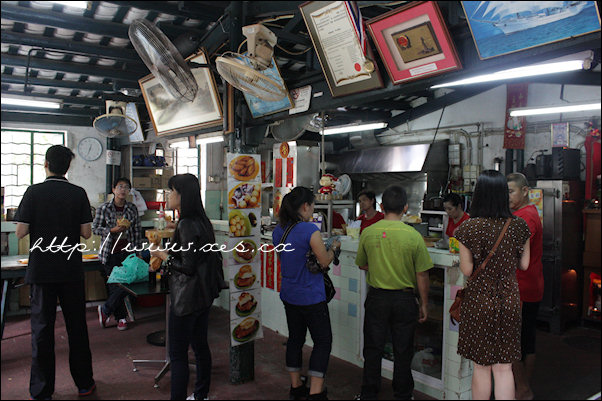 We saw one of the lady bosses of Tai Lei Loi Kei at the old shop and we wanted to take a picture with her. Unfortunately, she walked into the kitchen when we wanted to approach her. 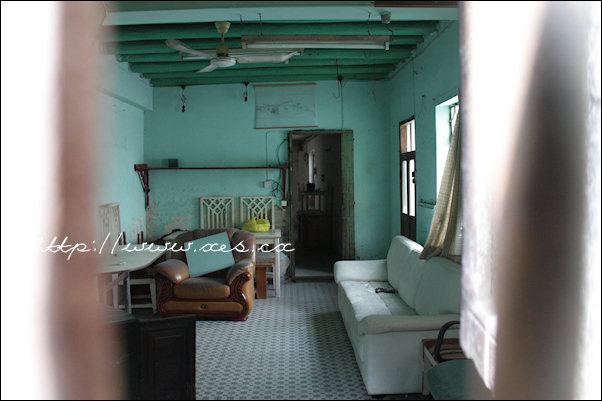 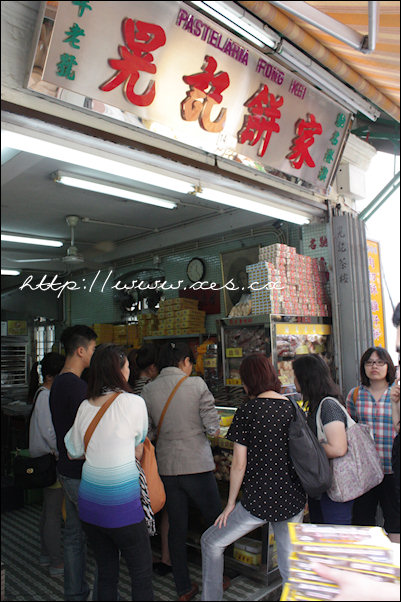 Almond biscuit. Everybody loves this shit. I hate it. 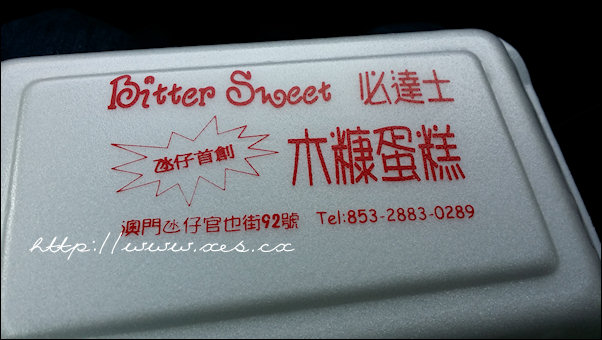 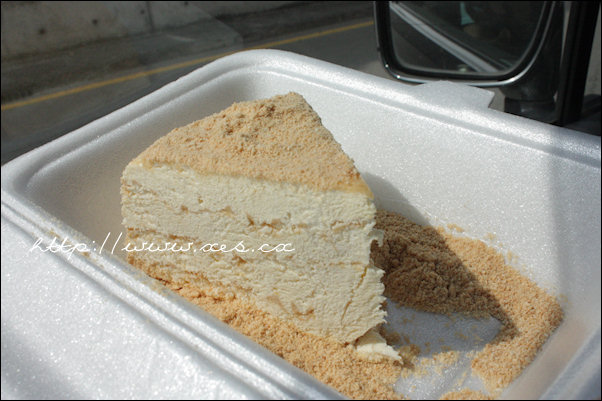 Serradura (Macau sawdust pudding) cake – mixture of ice cream and cream – from Bitter Sweet Cafe. It’s quite expensive. HKD45 for a small piece. But it was quite tasty. 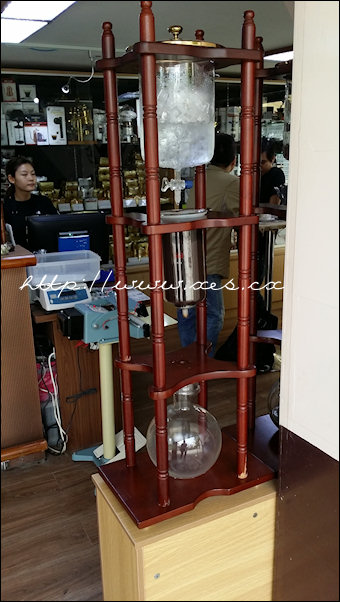 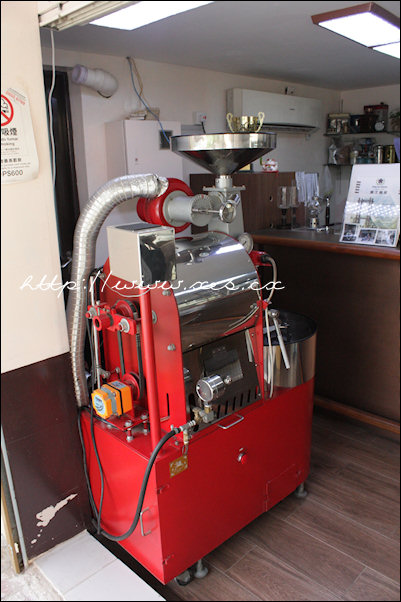 Fong Da Coffee. Small outlet with specialty coffee beans. A small roaster and cold drips coffee were on display. I bought some coffee beans here. And it tasted awesome! 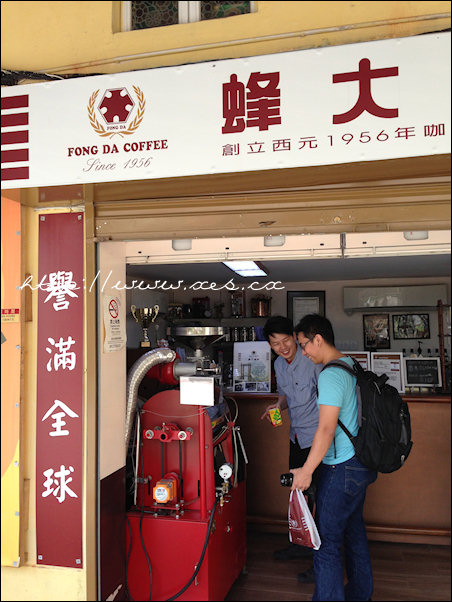 Umeng: Let’s throw this drink into the roaster, turn it on and then we run..okay?