The last time when I was in Miri, it was on the invitation of Mr Ma, the boss of Balcony club. He wanted some Melbourne Shufflers in the club and I was roped in with some friends. Mr. Ma gave each of us a t-shirt but I didn’t wear it. I think he wasn’t pleased with that. That was in 2005.

Nevertheless, he treated us dim sum the next morning. That was the last time I saw Mr Ma. Last year, he was assassinated by masked men. He was shot while in his car. No one had been arrested for his murder till now.

On 24 April 2014, I flew to Miri on the invitation of the Advocates’ Association of Sarawak to speak about personal data protection. 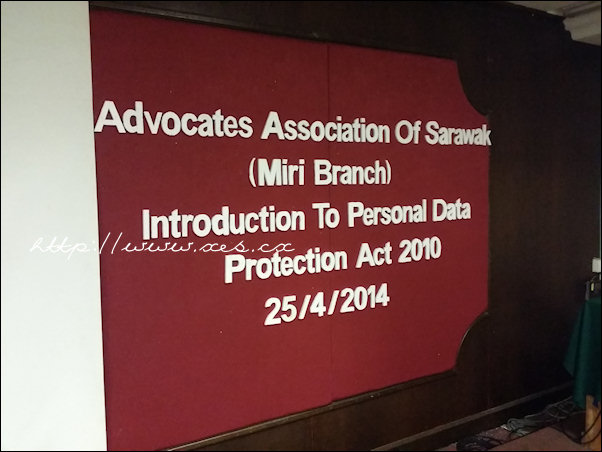 I touched down around 1130pm and fellow lawyer, Jimmy Liaw picked me up from the airport. I thought I’ll be ending my night upon checking into the hotel. However, Jimmy suggested that we go for drinks and ended up drinking until 2am at Al Fresco. Balcony is still around but it’s now owned by different people. 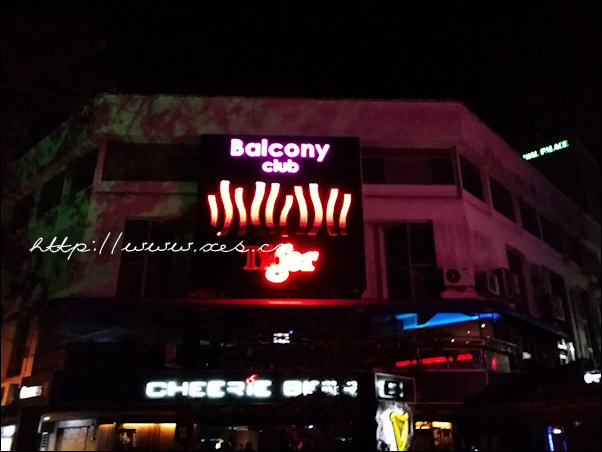 Mr Ma’s brother, Johnson Ma runs Al Fresco now. We had couple of drinks with him and even played drinking games with him. At the end of the night Jimmy said, “Not bad, you can drink” notwithstanding my face was lobster red.

Jimmy then brought me to the market for char kuey teow. I remember this place had “duck flavoured” char kuey teow. However, it didn’t taste anything like duck this time round though. Nevertheless, it was good. 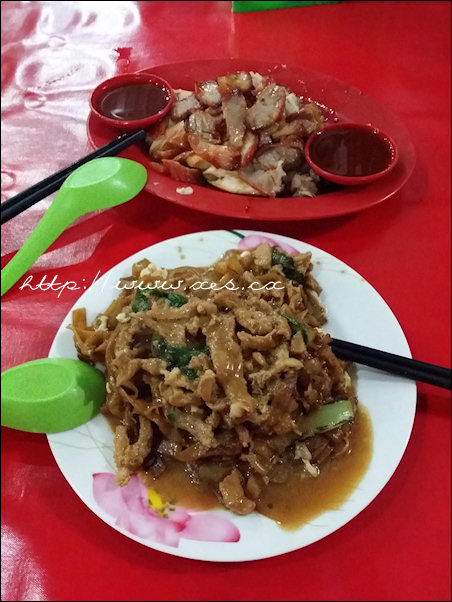 I stayed in Merits Hotel. New place next to a shopping mall. It was quite cozy. No creepy experience like the one I had in Pullman Hotel, Kuching. 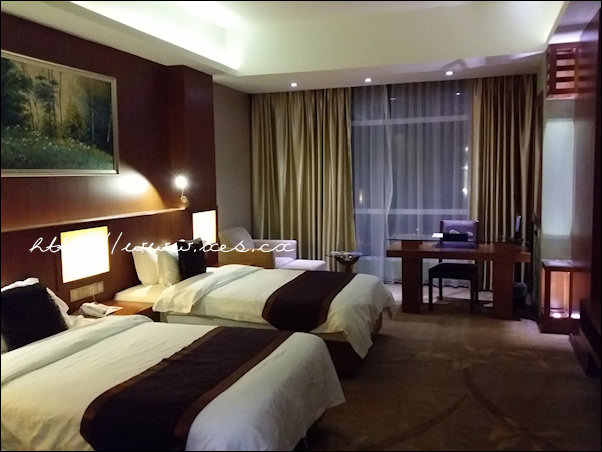 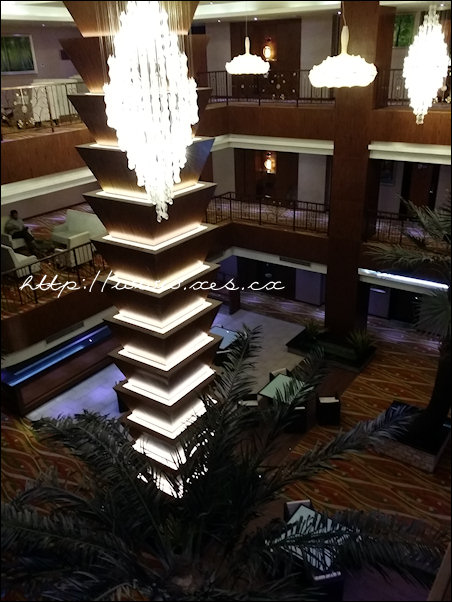 There’s another lobby somewhere above the 10th floor I think. What a strange design. 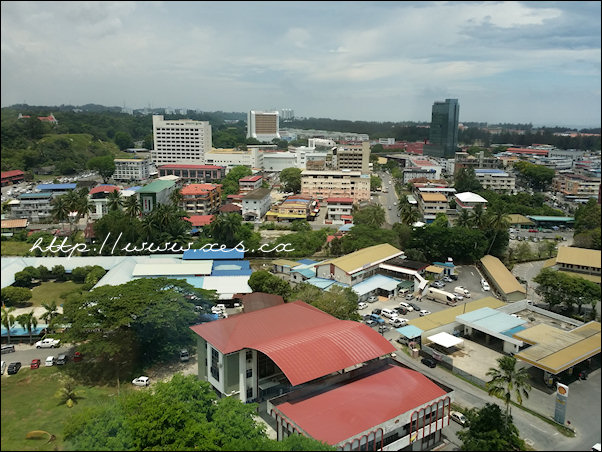 View of Miri from my hotel room

I woke up late and had to rush to get ready. The organizers thought I had food poisoning hence the lateness.

The seminar had about 50 people consisting of lawyers, architects, tax agents, bankers etc. It was held in a seminar room of a hotel.

I am told that Miri has around 100 lawyers. The relationship between Miri lawyers with Kuching, Bintulu and Limbang lawyers seems to be close although these places are far apart. Everyone seems to know each other. In fact, I recognised 2 of the participants from my previous talk in Kuching. I guess most of them travel in and out from these places.

I was presented with a pen as a token of appreciation. I was also give a thumb drive from a fellow participant from Bank Rakyat. What a surprise. Never had I received presents from my seminar participants!

After the talk, I met up with fellow Mirian, Darren Lo. He brought me to a place to have ABC (shaved ice). Good to catch up with an old friend. 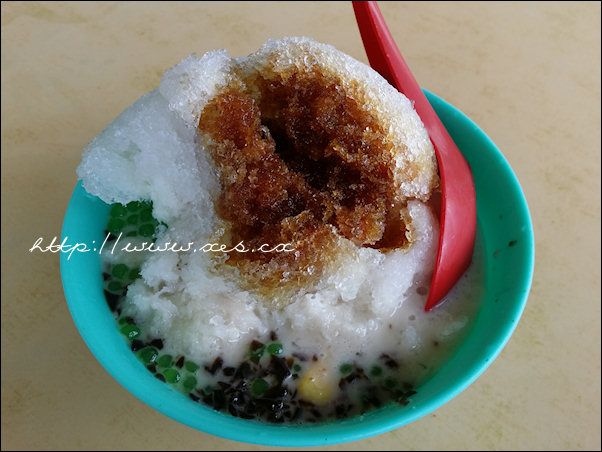 I am told that property prices in Miri has also shot up. Terraced houses go for RM300,000. However, there is an oversupply of commercial units.

There are some concerns with Brunei especially with the proposed implementation of Shariah law. A dress code will also be rolled out in Brunei. Men are require to cover their knees. Women cannot wear short sleeves and tight clothing. And this rule is applicable to non Muslims.

Before my flight back to Kuala Lumpur, Jimmy brought me to Tanjung Seafood Restaurant for drinks and food. Local lawyer, Arthur Lee brought 2 bottles of single malt whiskey for us to enjoy. I am told that this is done every Friday. 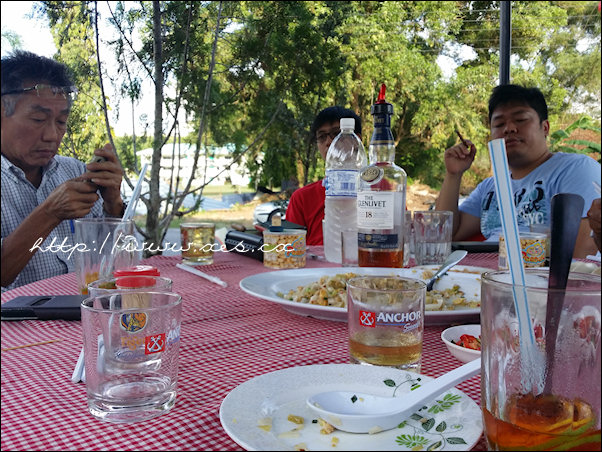 I had to take leave after a few drinks to catch my flight. It was a rather uneventful flight back. The 2 hours journey from Miri to Kuala Lumpur was quick.