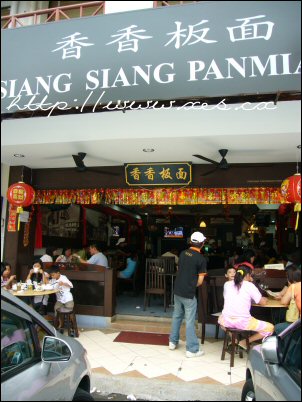 My friend brought the www.xes.cx makan team to one restaurant by the name Siang Siang Pan Mian @ Lintas. The interior is quite similar to our Ipoh Oldtown Coffee. However, the place seems a little bit dirty – rubbish was scattered over the floor.

The menu comes in a mixture of English, Malay and Mandarin language – with pinyin for bananas like me. One part you have soup, another part you got mee kuning. 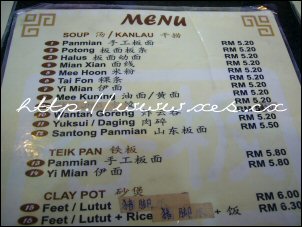 I ordered a soup based pan mee aka kan lau pan mian. 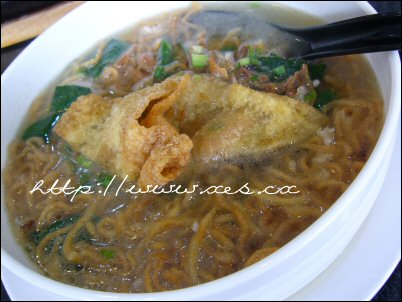 After ordering our food, I spotted a small bowl filled with fresh lime. I was told that the lime juice extracted from the fresh lime is to be mixed with the soup. 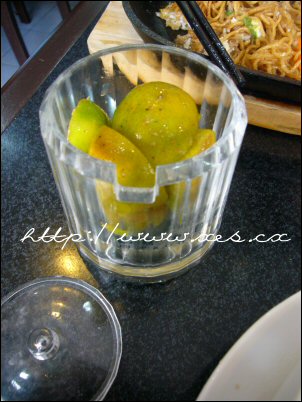