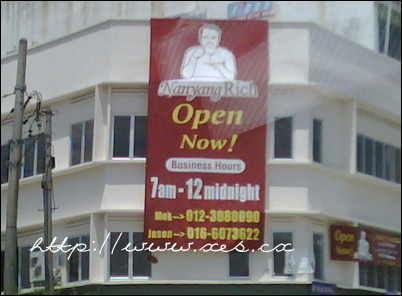 The logo is somehow very similar as well to Pappa Rich’s logo. Both also got man sipping something.

Some people asked me whether I am an ambassador of Pappa Rich due to my constant tweets about them. No, I am not their official ambassador but I would love to have them as my client!

Anyway, I made a trip to Nanyang Rich to try out their stuff. Initially I was reluctant to go. I drove pass the place couple of times and the place doesn’t seem to have any customers.

Notwithstanding the risk of ‘bombing’ the toilet bowl whole day, I braved to Nanyang Rich for breakfast.

The interior is quite similar with Pappa Rich. The only thing that lacked was customers. I was the only customer there! 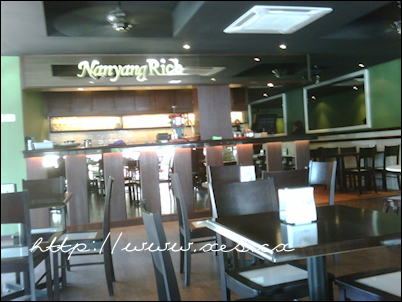 Immediately after settling down, a waiter came up to me and said, “Remember me? I used to work in Pappa Rich!”. -_-

He then said, “your usual right? steamed bread, coffee and half boiled eggs?”. I was impressed! 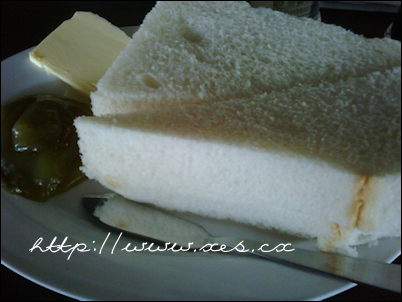 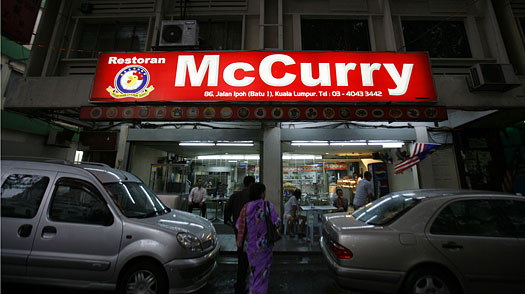 In the Court of Appeal judgement of McDonalds v McCurry case, it was stated that, among others, McDonalds and McCurry serve different type of food and the type of customers patronising them are different from each other. In the present case, Pappa Rich and Nanyang Rich serve the same type of food and their potential customers seem to be the same. It would be interesting to see a legal action in this case.

However, with the amount of customers at Nanyang Rich, I am afraid that they will die a natural death before Pappa Rich can do anything.

If you have been following my Twitter, I’ve been pimping Pappa Rich’s steamed bread for the past few weeks. I’m not a big fan of food served by chained restaurants but Pappa Rich is an exception.

I must say their steamed bread, which comes with a slice of cold butter and a generous serving of kaya, is orgasmic.

Taste better than its looks!

Coffee and half boiled eggs are excellent too. 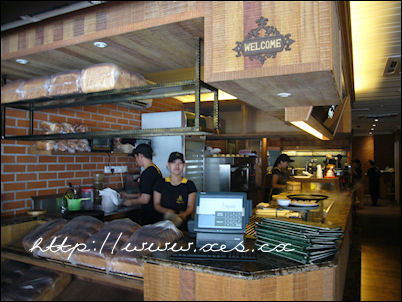 However, the price is a little bit too steep. Its almost RM10 for steamed bread, half boiled egg and coffee! I could get the same thing at Yut Kee for rm5.50!

Pappa Rich has couple of branches. The usual ones that I go are those in Kuchai Lama and Uptown.

Last week, I woke up early to go to Pappa Rich for breakfast. Court starts at 9am so I have to wake up early. But when I reach there at 7am, it was closed! I was told that they only start at 9am!!! ZOMG WHY THEY SO LAZY ONE!!!! KANASAI!!!

Then today they served me with odd half boiled eggs… 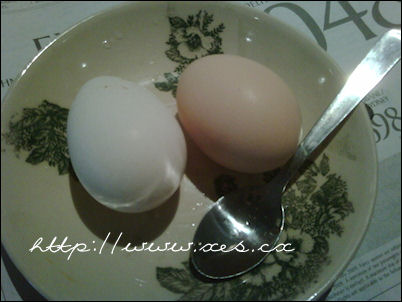 I asked the staff why the eggs are like that, she answered, “I don’t know. The chicken laid the eggs”