After 6 months of organising this event, the KL Bar Information Technology Committee’s efforts finally paid off. The number of participants were around 100 people which consists mostly lawyers. 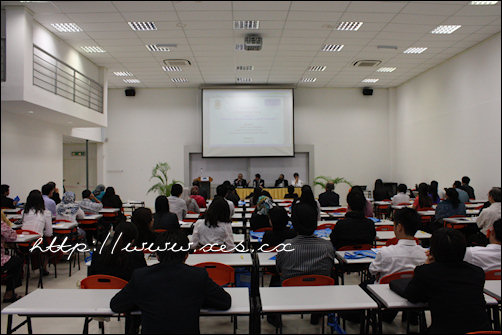 The events leading to the forum were quite dramatic. First, we had problems finding speakers. I was in charge of finding speakers from the social media session. My thought was to find someone from the business, journalism and political sides to give their version of their story on how social media has impacted them. Malaysia Top 10 Hottest Blogger Niki Cheong and Nuffnang Nicholas Chay were kind enough to address the part on journalism and business respectively. My top choice for politics side was UMNO Youth Chief Khairy Jamaluddin. However, he did not respond to our invitation and didn’t even bother to send a reply. I even sent him two messages to his twitter!

I couldn’t think of another politician who is well verse with social media except for opposition party politicians. We invited YB Datuk #Yorais Yatim, Minister of Information to grace the opening hence I don’t think it is wise to invite an opposition politician. Furthermore, we already invited fellow DAP member, Jeff Ooi to speak in our previous forum.

Fortunately, Timothy Tiah hooked me with someone from DiGi and I managed to get Azizi Jennis to speak. 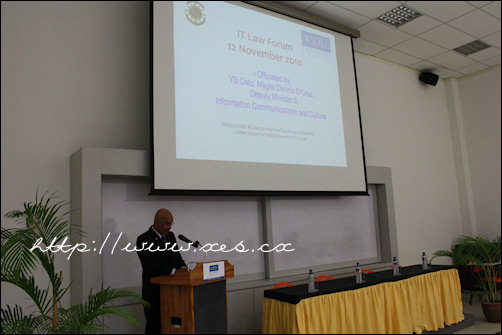 There were many other problems were encountered but I guess this is part and parcel of event management. We had to be very, very flexible with changes in plans.

We had a huge problem with our caterer as well. They came extremely later. The Deputy Minister came earlier than them! They served our VIP sandwiches that looked like as if it were pressed using their fingers. Their coffee was so sweet as if they were trying to give us diabetes.

There were also no water. I had to supply them with my own supply of mineral water (which I keep in my car).

The worst part was that one of the waiters spilled a tray of curry, which was supposed to be for lunch, on the floor -___- We had to get KDU College to provide us with a new dish.

In regards to the speakers, the KL Bar Blog’s blog entry below sums it up the best: 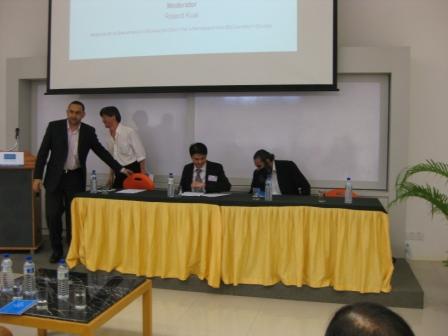 Three speakers spoke on the Censorship on Malaysian Internet and all three of them spoke against censorship; though Mr Jagdish Singh of the Internet Society did promote internet censorship to protect certain segment of society such as young Children. Mr Steven Gan of Malaysiakini gave a resounding speech from a Journalist’s point of view and impressed upon the delegates that Internet Censorship should not exist in Malaysia. Mr HR Dipendra, a lawyer but speaking in his capacity as part of the international Media Defence Group articulated his point for a non-censored internet to allow the Media on the Net to flourish. 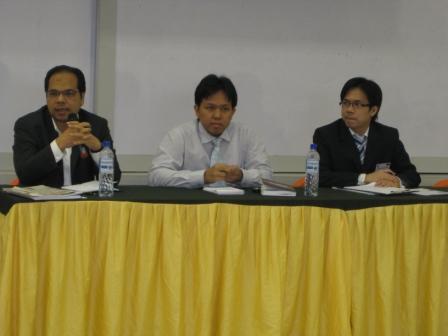 The 2nd Session saw two heavyweights in Data Protection Law in the form of Professor Abu Bakar Munir of University Malaya and Professor Sonny Zulhuda of International Islamic University of Malaysia. They spoke on the recently passed Personal Data Protection Act 2010, currently waiting to be in operation. The two Professors shared many intricate and delicate views on the matter. Professor Abu Bakar Munir, in particular, had inside knowledge of the Act, as he was in fact part of the team who drafted the Act.Many delegates posed interesting and sometimes difficult questions to the two Professors. The replies from the Academicians were extremely helpful and clarified many anomalies of the Act. 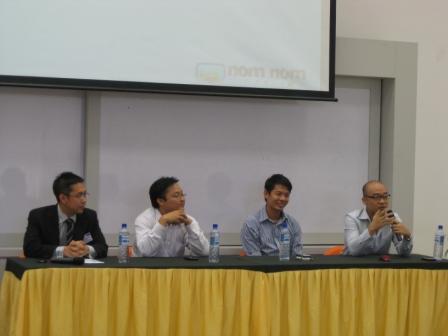 After the lunch break; the Forum saw three giants on Social Media speaking. Representing Nuffnang was Mr Nicholas Chay whilst DiGi sent their Head of Online, Mr Azizi Jennis. The trio was completed by the famous Blogger Mr Niki Cheong.They spoke candidly of the growth of Social Media and how far Social Media may grow in Malaysia. All three of them appeared to take the view that Social Media will be a major player in the dissemination of information in future. There were also survey results which indicated that people seems to trust what is written on famous blogs more than what the advertisement says. This may suggest that the trend of advertisement in the future may vary on the Internet. 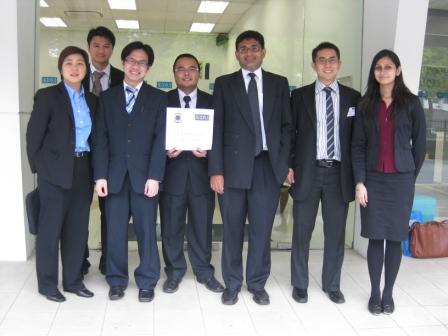 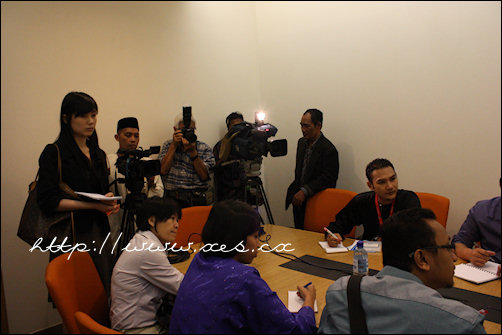 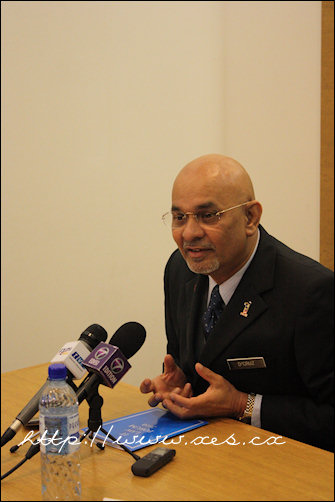