My highlights for the year 2009 are as follows: 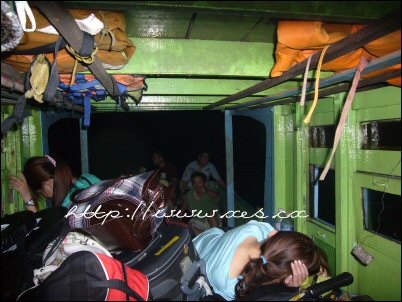 Shortly after the Tioman trip, attended one of my best buddies’ wedding. 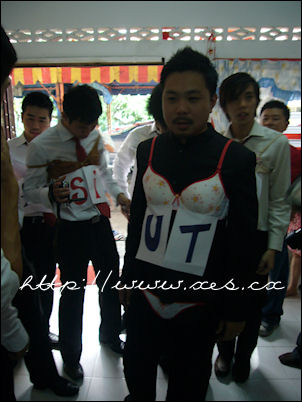 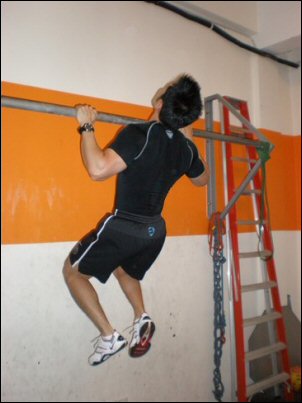 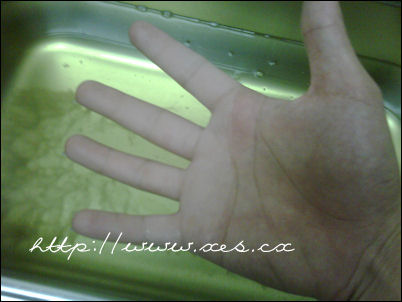 Got my 2nd cheque from Nuffnang 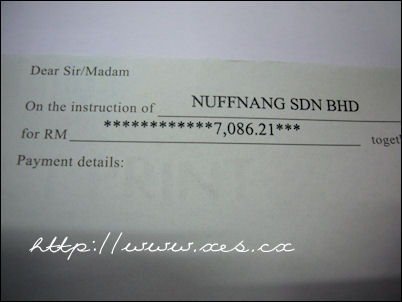 From that cheque, I traded in my 10 year old Satria for a Proton Saga SE 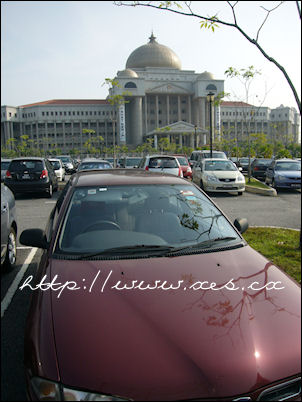 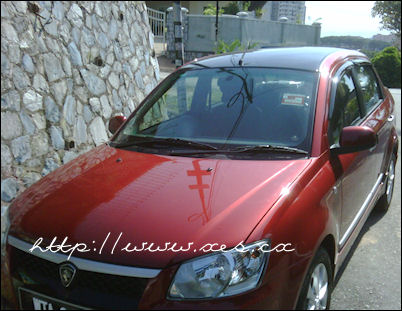 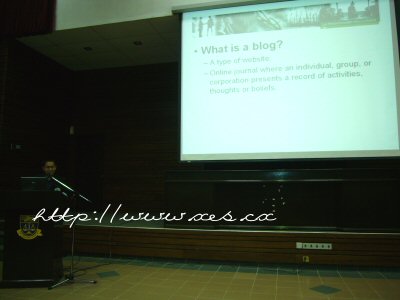 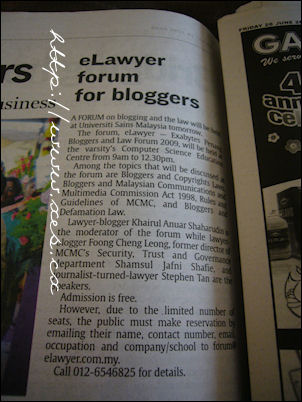 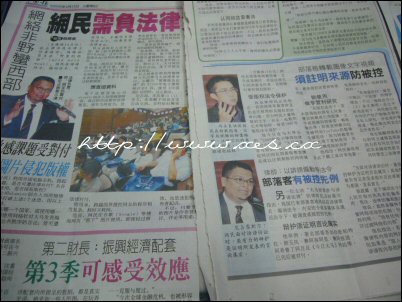 Wrote for Putik Lada in the Star newspaper 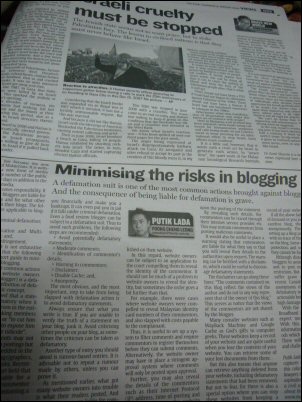 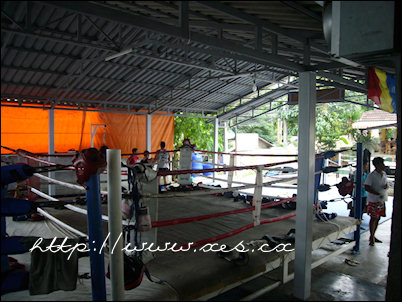 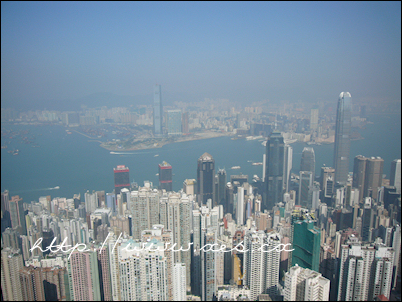 Attended a wedding in Adelaide 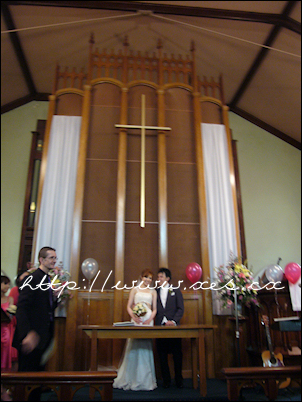 Had a great time with some great friends in Melbourne 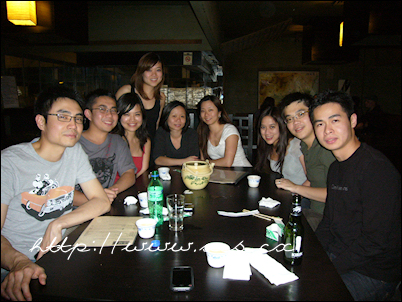