The first few hours in Japan was fucked. I got lost in Narita Airport. I got into the wrong gate and accidentally gave my train ticket to the wrong person. I spent half an hour describing in broken Japanese and searching for my ticket. Fortunately, one of the staff there found my ticket within a stack of used tickets. Oh boy, what a great start.

The weight of my backpack almost killed me, especially when I had to wander around searching for train stations and my hotel. My shoulders ached. Its shitty when you travel alone in a foreign place with little knowledge of their system. Their public phones were in Japanese. Train stations were scattered around and not many people speaks English.

After leaving my luggage at my hotel (ANA Hotel Tokyo @ Minato-ku), I headed straight to the Malaysian Embassy. I ended up in Shibuya station and asked for directions. The first bus driver asked me to go to the other side of the station. I went. Found nothing. I asked another bus driver again. This time, he gave me directions and claimed that its within walking distance. So I thought, I was saved. Guess how long did I take to walk to the embassy? FUCKING 20 minutes!!!
I met up with Jane, my former Uni Hall mate. We had lunch @ Shibuya. According to her, the restaurant serves huge portions at a cheap price. It�s true, I had a bowl of noodles and a huge plate of rice at the price of 800 yen. We chatted and did a lot of catching up. 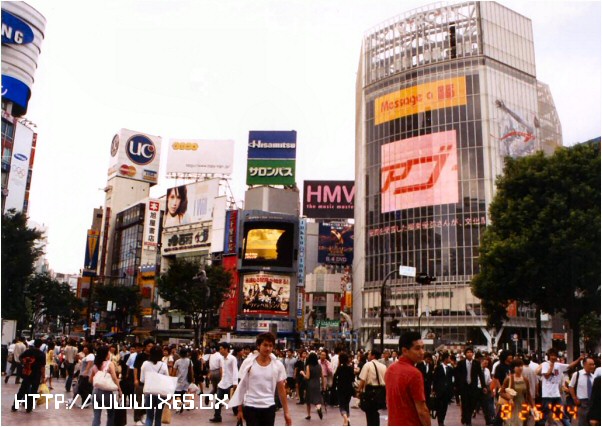 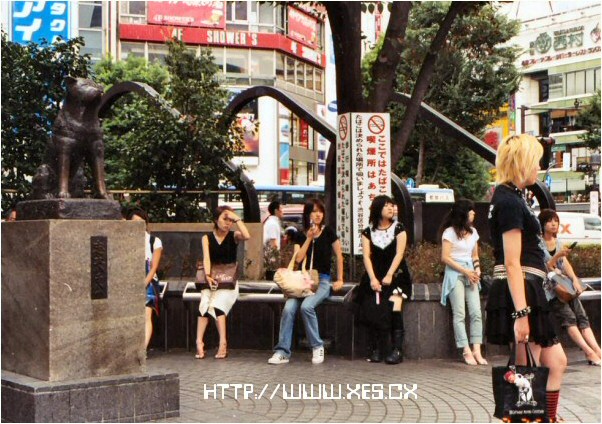 We dropped by our hotel to rest. She was hooked to the television. I fell asleep though. I haven�t been resting since 730AM! 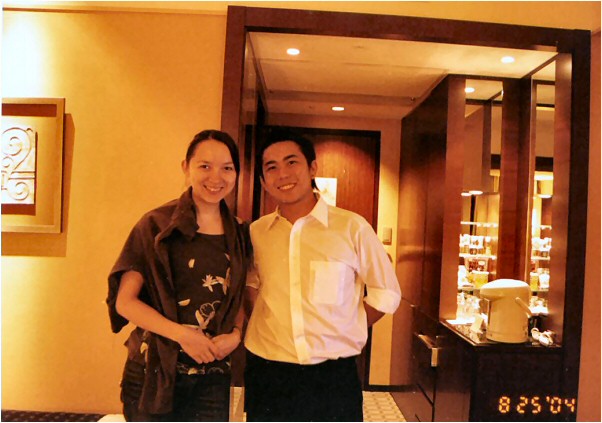 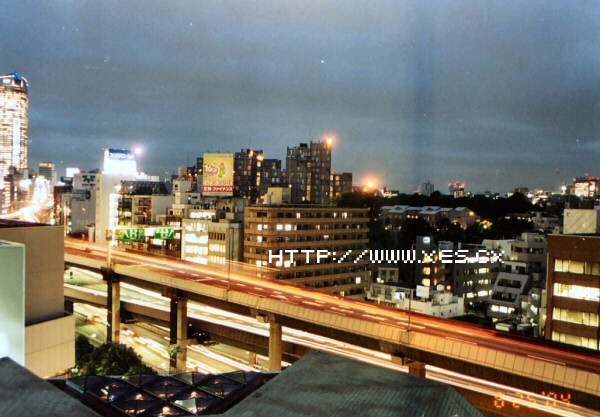 View from my hotel room.

Dinner was at a restaurant at Roppongi. It was really pricey but the workers seemed to be very happy all the time. 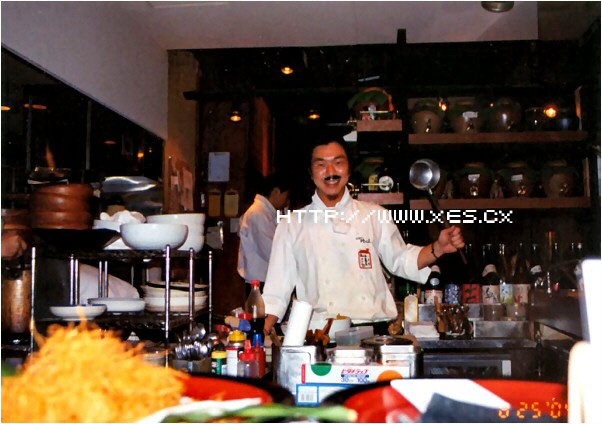 Chef with a moustache made from seaweed. “Not all Japanese are like me”, he said.

We headed to Ronppongi Hills to get a great view of Tokyo Tower. 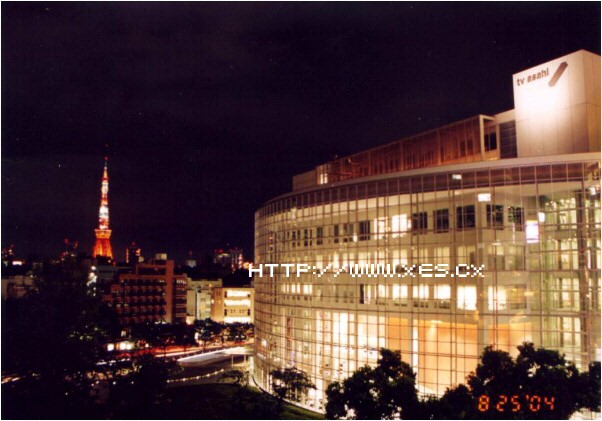 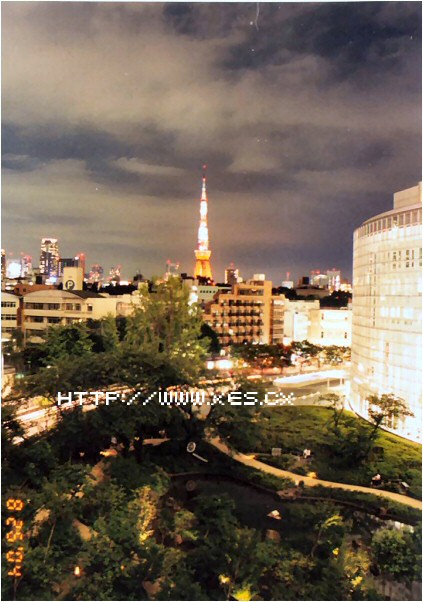 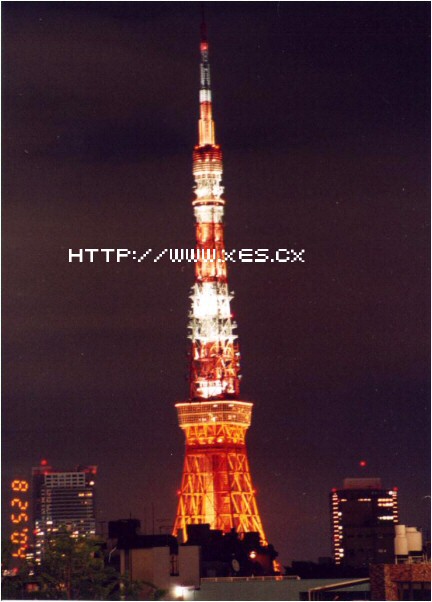