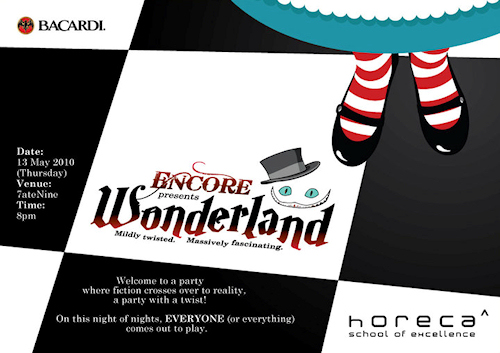 Speaking about Wonderland, the word brings me memories. When I was younger, my high school friends and I used to drink at obscure places around my neighbourhood. Then we were pretty poor and what we could afford was some beers from the neighbourhood convenient stores. Thereafter, we will find a quiet place to drink until wee hours in the morning. The usual places we go are usually dark and mosquito infested. Notwithstanding the unpleasant environment, we called the place “Wonderland”.

One of the usual places we hangout is a bridge in OUG above Kesas Highway. The bridge has a small “walkway” for us to sit. We had an excellent view of Kesas highway. And toilet was just around the corner – one of the many trees few feet away. 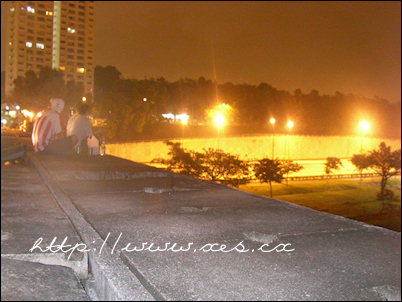 A view of bridge 😀 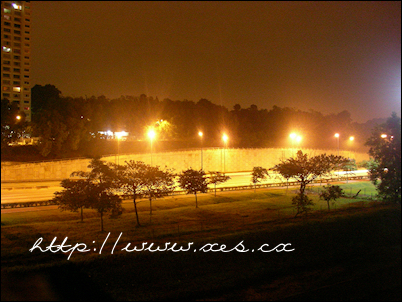 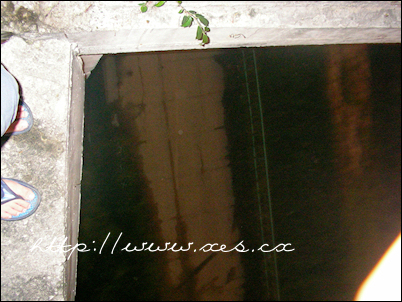 There were no railings on the “pathway”. Anyone could fall into one of the many gaps on the walkway and fall all the way down.

Years have passed. A few of us migrated overseas. Those who stayed in Malaysia still see each other often. However, the “Wonderland” we go is no longer the dark and infested places. But those “Wonderland” days are sorely missed. Gone were our young and carefree lifestyles.

So back to the Lose Yourself in Wonderland event, brought to you by Encore, it will be held in 7AteNine on 13 May 2010 which is just a street away from Petronas Twin Towers. The special part about this event is that it is a themed based event namely the “Wonderland Theme”. Think Alice in Wonderland! There will be a costume and dance show. A chance to check out all sorts of costumes from Alice in Wonderland. 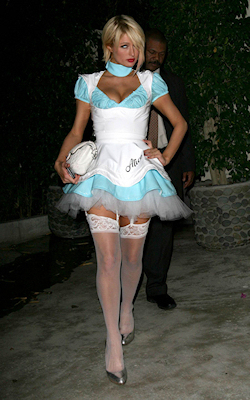 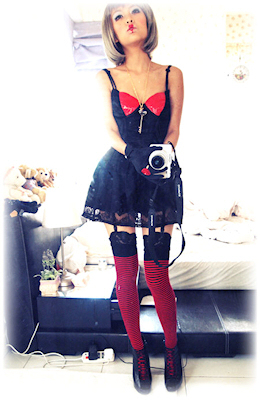 Maybe Cheesie the Red Queen may drop by 😛 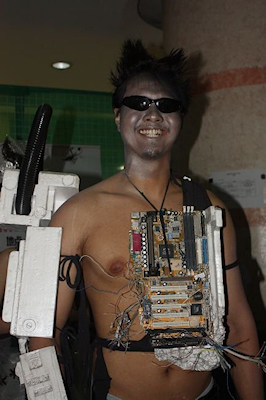 Or Miri Darren. He looks like the modern version of Tin Man 😀 Awesome bro!

Also, the event will feature some International Mixologist (specialist who creates cocktails). You can even get to teach you how to make some drinks. Snake bite black for me please! (Half beer, half cider and blackberry juice)

If you’re in town on 13 May 2010, please drop by 7AteNine for the event. Admission is free. On top of that, I am giving out 15 pax drink vouchers to my readers. All you need to do is place a comment in my comment box of this post saying, “1 Tix Pls!”. Each commenter is only entitled to 1 drink voucher by the way. First come first serve!

In the meantime, please be a fan of the Encore Facebook page at http://www.facebook.com/EncoreHSE. You’ll be update on the latest events there!