The recent news about the cruel against animals at the DBKL Animal pound didn’t surprise me one bit. If you didn’t know, please refer to the extract from an article taken from here.

Members of the public are crying foul over the way stray dogs and cats are allegedly killed at the the Kuala Lumpur City Hall (DBKL) animal pound in Setapak.

This is in reaction to the visuals shown over a TV3 programme 360° on Wednesday night.

The visuals which were captured with a hidden camera showed a pound worker dragging a dying dog with a loop around its neck.

To make matters worse, the “execution” was watched by another terrified dog waiting in line for its turn to be killed.
In the programme two people, who had brought the matter to the attention of the television station, said the dogs’ necks were fractured and cats were drowned or clobbered to death at the pound.

Poor animals. But this somehow reminds me of a story where a cat exploded after it was put into a microwave. 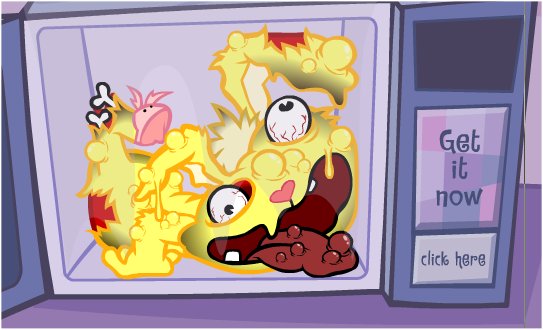 Few weekends back, A and I went over to Giant Supermarket at Shah Alam to check out the audition of the newest reality TV show – Malaysia’s first reality TV show about cats! 6 contestants will be chosen over a series of auditions. They are then require to adopt a cat and take care of them. The cat owners will be tested on various topics on cat care each week and the best cat owner will be rewarded with RM10,000! 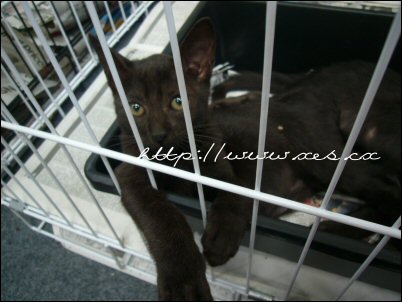 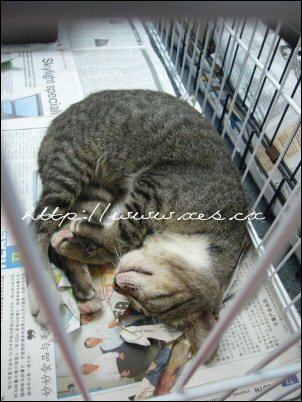 When we were there there were 4 cats in a cage up for adoption. Passersby circled the cats and poked them non stop. 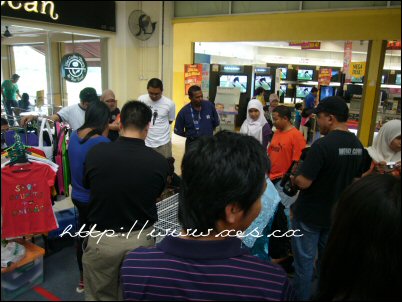 I believe the animals were brought in by SPCA. SPCA had also set up a booth to raise funds. I bought myself a nice tshirt from there. Screw Topshit and Espshit when I can buy cheap and nice tshirts and do charity. 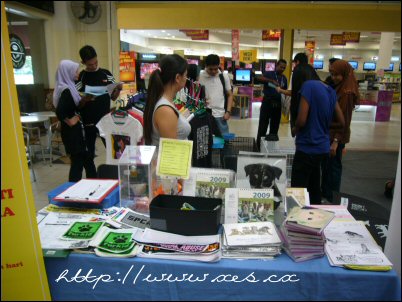 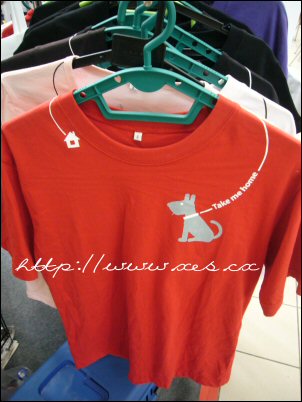 There were a number of people auditioning for the show as well and some did really when. I’m quite amused how people can talk for few minutes to answer, “Mengapa anda suka kucing? (why do you like cats?). The only thing I could think of now is, “Saya suka menumbuk mereka (I like to punch them). wahhahahah 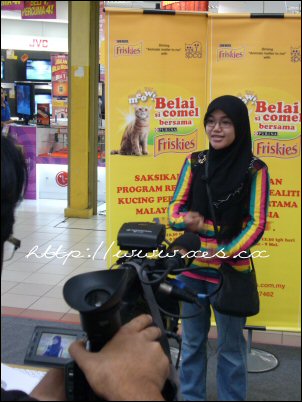 Another audition was held in Giant, Kota Damansara the week thereafter. Cats were displayed for adoption again. But this time round, they gave a name to the cats.. 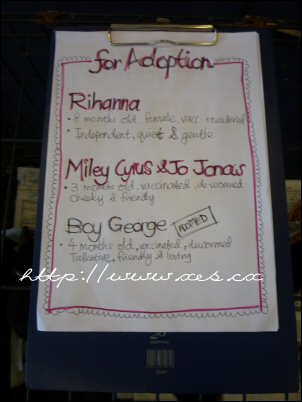 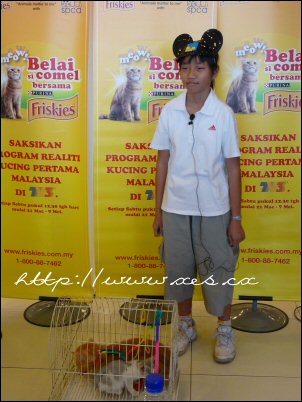