Since it’s Nicole, David and Joo Pern’s last day here, we decided to visit Niah Cave. 2 cars, 7 people. The journey took about an hour plus. After that, we had to walk about 3KM through the jungle to get to the caves. 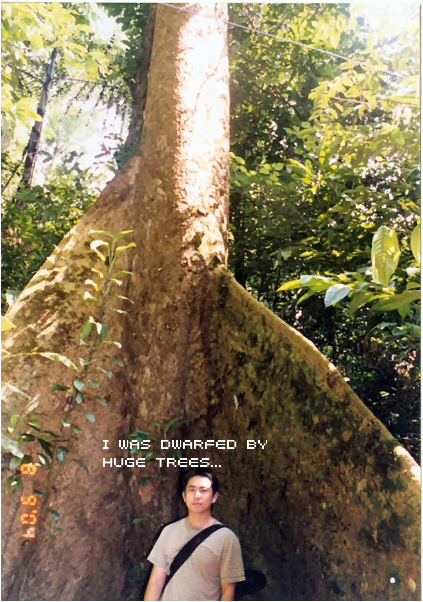 The view was magnificient. Further, there were loads of natives harvesting bird nest. The process was scary. All they had to climb was just a thin bamboo stick. 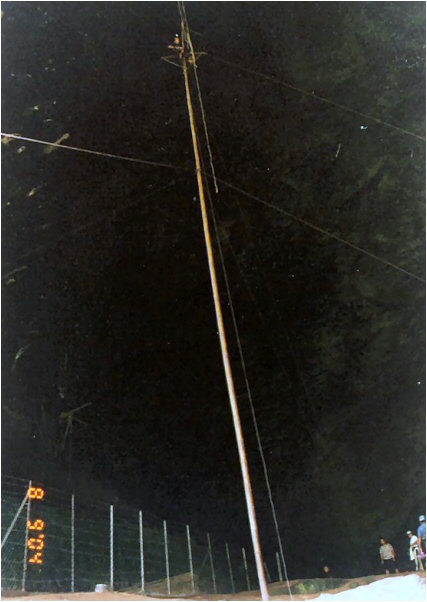 The rest wore shoes. I wore slippers. God damn guano, they’re every where! At one point, it was raining guano. EUW. 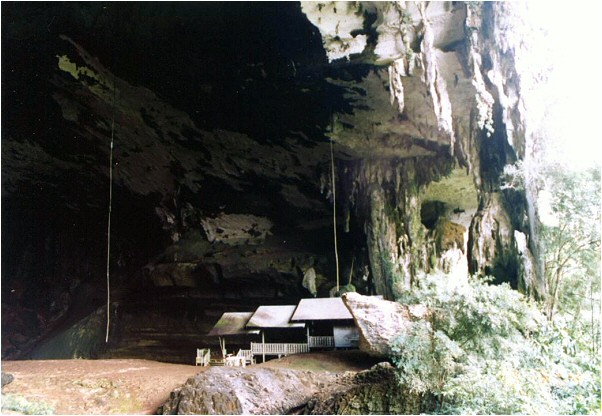 We ventured deep into the cave, taking routes which were not set. The highlight of the day was when we found a bottomless pit. William and I tried walking on the side of it but froze after looking at the bottomless pit. My balls shrunk man..

However, the natives seems to be pretty cool about it. They used a think wooden plank the bottomless pit. I was literally on my knees, trying to get back to the other side. 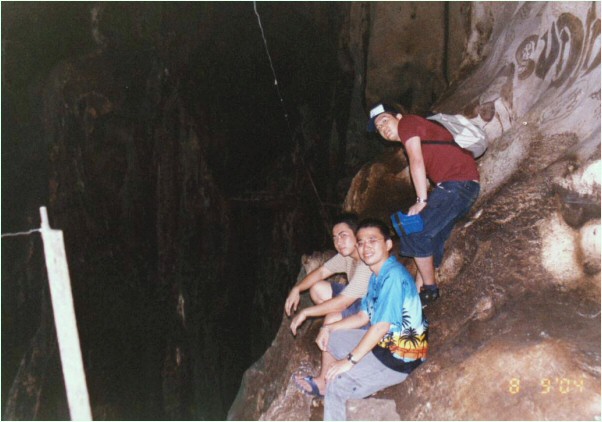 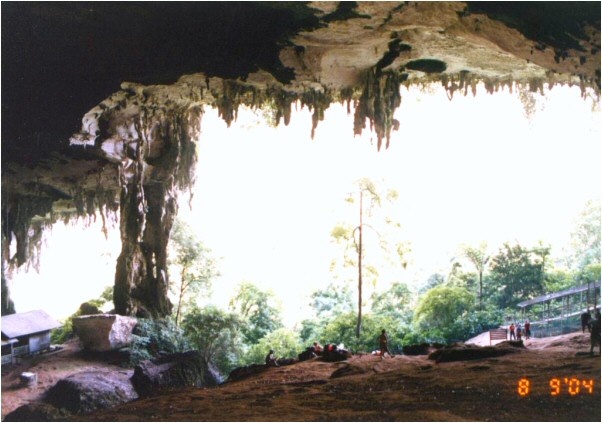 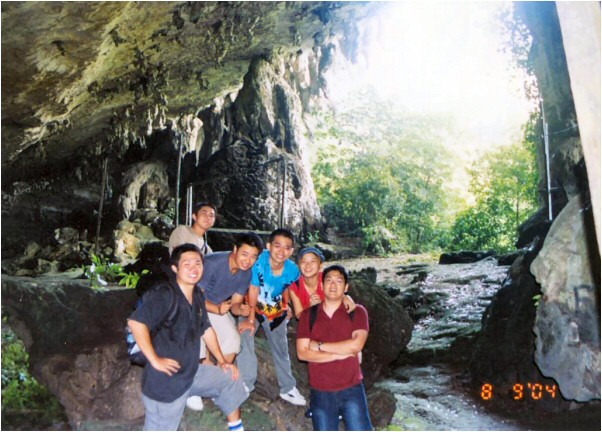 The gang @ the exit
So the journey ended about 1PM.
We picked a Swiss hitch hiker on the way. Not hot at all, she’s a middle aged Geography teacher. After travelling for half an hour, Alex’s Mercedes stalled. The car broke down.

The other car didn’t know that our car broke down hence they continued their way to Niah town. Alex and the Swiss lady had to take bus to the town to look for them, while William and I were stranded in the middle of no where. We had no food and drinks, no shops nearby, all they have was some Iban long houses. For the next half an hour, William and I were subjected to inhumane torture by the hot scorching sun and dangdut music from a nearby long house. We took refuge at a nearby but stop. 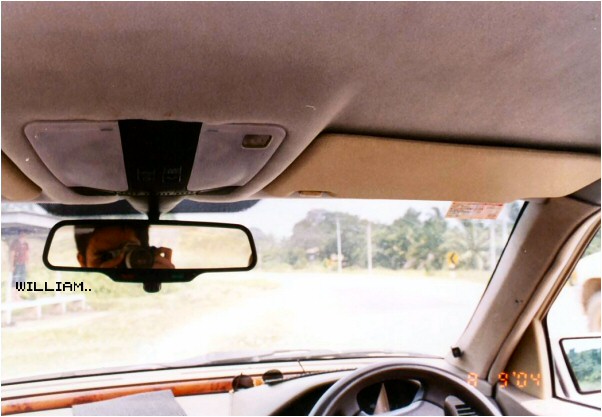 We’re lost..
Thank god for the bus stop, we would be BBQ alive if it was not for it.

Next stop… The biggest Cave Chamber in the world.. Mulu Caves tomorrow! I’ll be there for 3 days hence to my guestbloggers, BLOG BLOG BLOG !!