Last year, I met up with Ping, Fai, Carness, Yap and Amos at Delta Rovers Climbing Gym at Kepong to climb. It was my first time there. 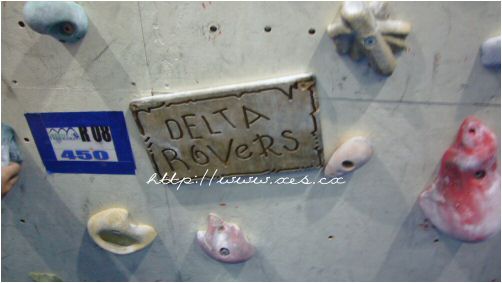 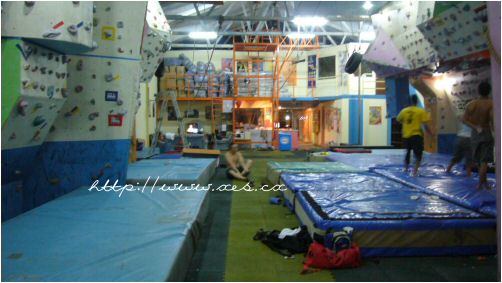 Almost every corner of the gym is covered with a climbing wall. Even the ceiling, which is about 2 storeys away, has handholds! 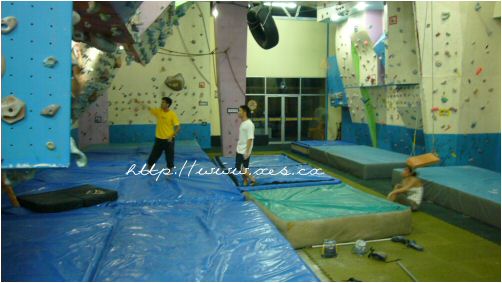 The gym is mainly for bouldering. I dont recall seeing any walls to top rope. 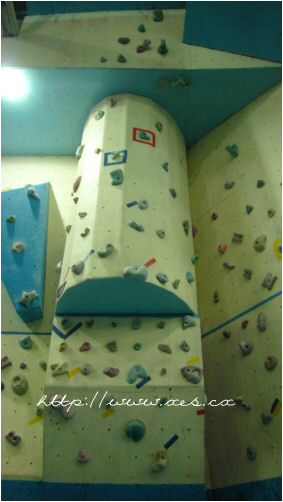 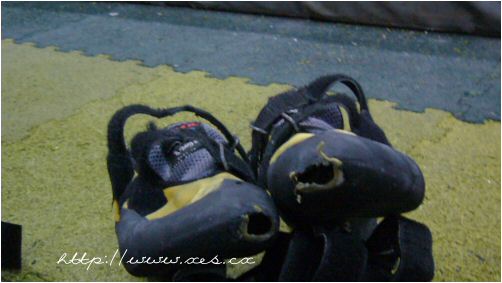 Unlike the climbing routes in the other gyms in Kuala Lumpur, Delta Rovers has something different.

It has a swing. One has to start by sitting on the swing and swing towards two handholds and thereafter continue with the route. 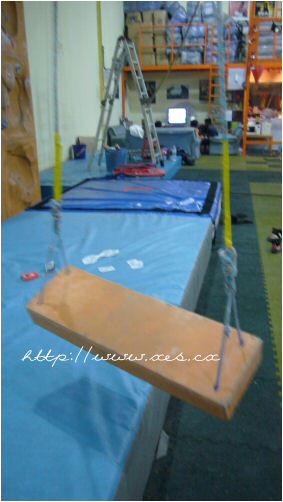 Another unique route features a tyre on the last hold. After enduring a tough route, one has to finish the route by jumping towards the tyre and hang on to it. 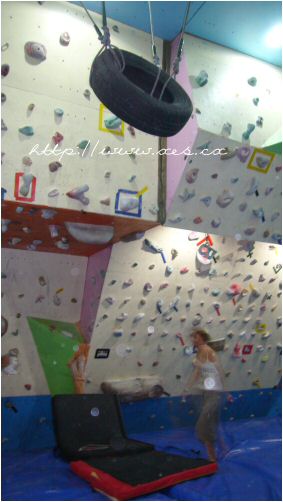 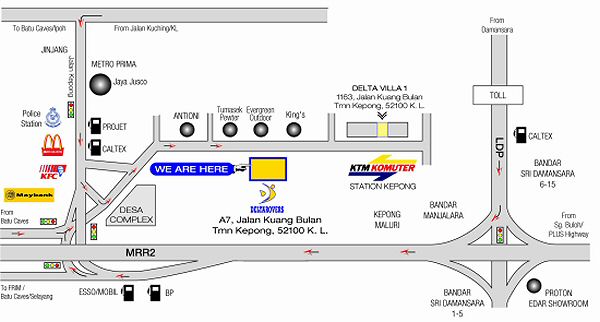 KUALA LUMPUR: A one-stop wholesale camping and equipment centre, which also provided rock-climbing facilities, was gutted in a fire causing losses of up to RM5mil at Taman Kepong here.
The blaze started at about 8.30pm and spread quickly due to strong winds.

Two Vietnamese workers and at least 10 others who were carrying out their rock climbing activity managed to escape.

He said the firemen initially had a tough time battling the blaze due to low water pressure but the problem was overcome after several pumps were used to draw water from a nearby hydrant.

The fire was brought under control within an hour.

Md Ali said the fire could have started from the back portion of the premises, where two of the workers were staying.

“We were told that the workers were cooking in the kitchen and a fire started, causing the gas cylinder to explode.

“The workers tried to put out the flames with a fire extinguisher but the fire spread quickly,” he said.

Owner of the premises, Datuk Low Kok Chuan, 44, said that the top portion of the one-and-half-story building, which was also a factory producing the equipment, was renovated only recently.