To finish off the run-up to the year-end e.Motion Finale, Kent brings down one of the godfathers of techno, Kevin Saunderson, to throw a party that will keep techno heads out there buzzing for days.

I went for the rave at Atmosphere featuring Kevin Saunderson, the GODFATHER OT TECHNO. 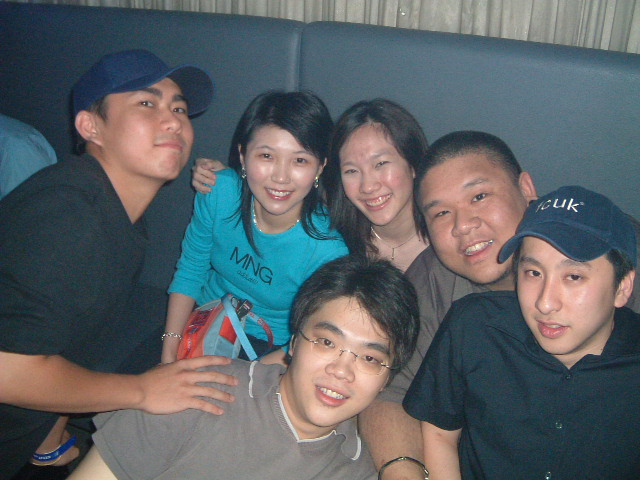 13 thoughts on “Kevin Saunderson, U SUCK”