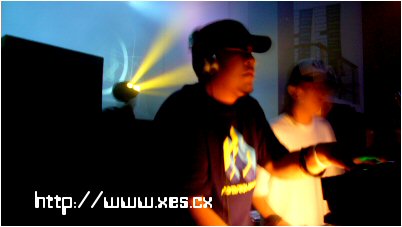 The nightlife industry in KL is one cruel game. It is very common for clubs in KL to close down after few months in operation. And this time round, it’s Ruums turn. It has only been around 4 months since they revamped from Chanel to Ruums. Now they are closing for renovation and a new management will take over. No idea what the new club name will be, maybe Brooms or Vrooms. Heh.

Throughout the past 4 months, the old management has done a good job turning the place around. When the club was still know as Warp, I heard many stories about how people got so turned off when they saw middle aged men and women shaking their heads left and right to hard Chinese house music. Yao ah yao ah, wu chiew fun ah wu chiew fun,

But now, uncle and aunties were not that many. I heard that practised quality control at one point.

Anyway, Sow, Sharon Dilirius and I made a trip to Ruums. It was pretty rare for Sharon to join us but since Hardsequence is having their last night at Ruums, we decided to give them some support. 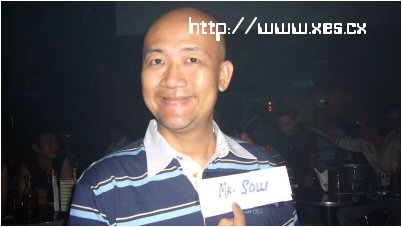 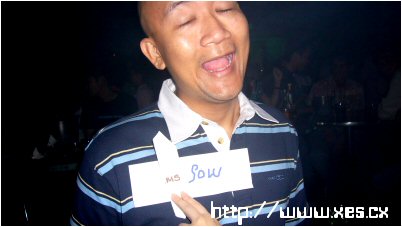 Jac and Brisbane Sharon were there as well. They came with their cousins. 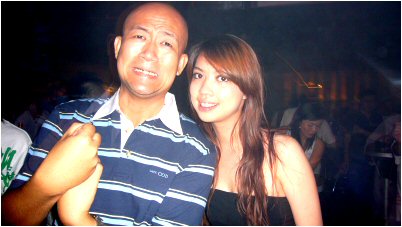 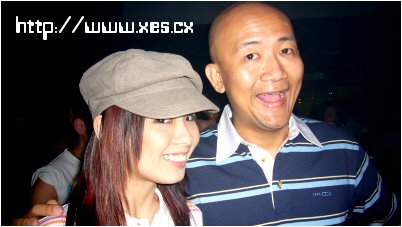 The club was packed with hardcore supporters of Hardsequence. The usual faces.

And It was a good night. As Sow put it, “Quite a good night huh. We had a table of 3 hot chicks. And the chicks bought drinks!”. Sharon and Jac brought a bottle of whisky to share.

At one point we had a competition on who can put his hands up the longest. Sow won. 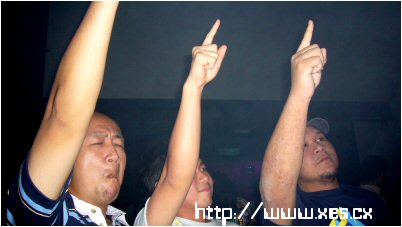 We left the place as soon as it closed. The Hardsequence crew thanked everyone for their support and will update everyone on their new venue.

www.xes.cx will keep you informed of the newest development!