Age certainly has caught up with me. Gone were the days where sports injuries disappear within a day or two. Now it takes months.

After suffering from a sore heel for couple of months, I decided to get it fixed. The soreness usually gets worst after a game of futsal.

This time round, instead of going through physiotherapy, I wen’t to check out tit tar, a traditional Chinese therapy to solve bone, joint and muscle misalignment, pain or soreness. Oriental Tit Tar was my first choice because it’s near my house. 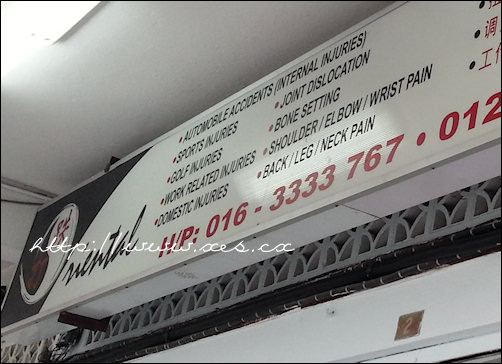 Located behind a petrol station, the center looks like a clinic. And like any other clinics, I have to fill up a form and give them my personal details. 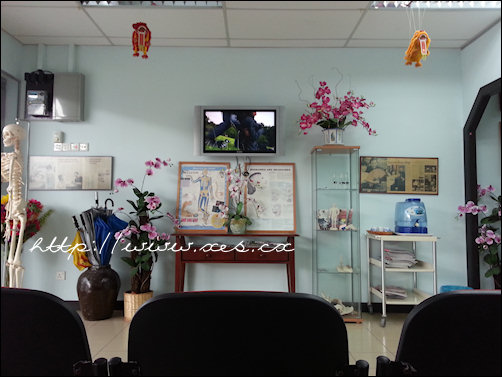 The sifu took me to the room and asked me to lied on a bed. I told him about my sore heel and the first thing he said was, “From football?”.

“NO FOOTBALL, NO ICE DRINKS NO BEANS FOR YOU FOR 2 WEEKS!!”.

Sifu massaged my heel for a few minutes before covering it with a smelly patch (apparently it’s some sort of Chinese herb). 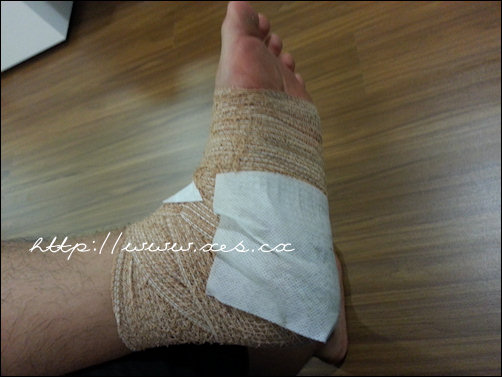 He then gave some black pills that looked like enlarged charcoal pills that I have when I have diarrhea. 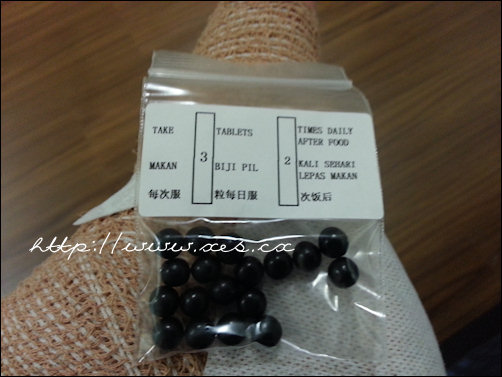 “Come back Thursday. RM70 please. Don’t take out the patch until tomorrow”.

Unfortunately, few days later, my heel became painful and I went to see a doctor. Without examining my feet, he said that I might have a “bone spur”. A bone spur is a bony growth formed on normal bone and to see whether I have it, a xray will help.

On the doctor’s advice, I did it. Fortunately, I didn’t have a bone spur hence the doctor was of the view that it was a muscle problem. Instead of asking me to rest, he encouraged me to go on with my life and do whatever I want to. He said physiotherapy is needed as natural movement is sufficient. 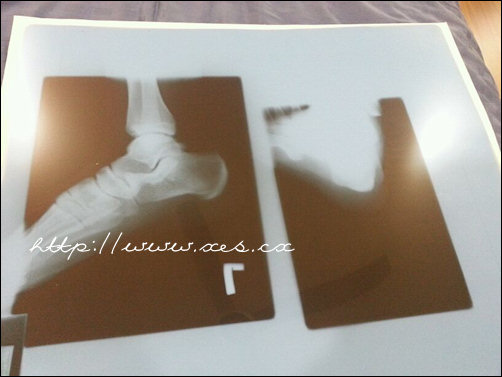 After the 2 weeks as advised by the tit tar sifu, I was back in the futsal field within no time. Resting for 2 weeks and cutting down on iced drinks and beans seem to work.