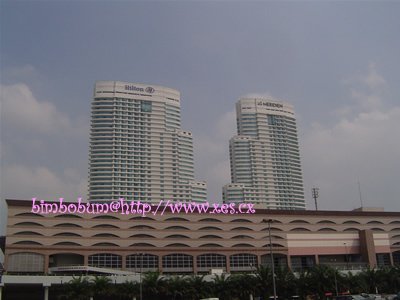 I received a note from Poslaju last week, asking me to drop by their office at Brickfields to collect a parcel for me. Not knowing where to park, I parked at the parking space behind KL Sentral, where the first hour cost RM3.50! 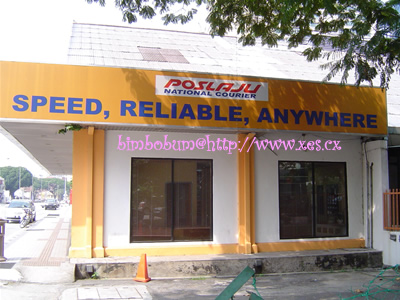 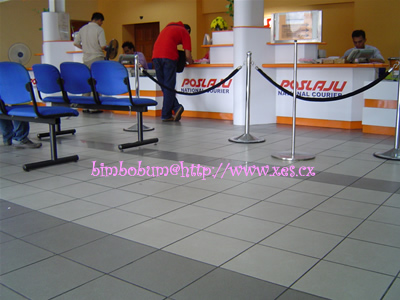 It was rather empty when I was there. The officer who attended to me took the note and told me to wait while they located my parcel. However, a few minutes later, I was informed that according to their records, the parcel had already been collected by someone named, Ann.
“Ann?? Who’s that??” I asked.
Wondering who it was, I thought and thought and kept insisting that I didn’t know anyone by the name of ‘Ann’. The officer told me that they’ll contact me when they traced my parcel.
Just as I was about to step out of the building, I realised that it may be my neighbour. I called her up to check whether she had collected a parcel on my behalf, and she said,
“OH YA YA! SO SORRY! The postman kept ringing the doorbell so I thought I’d be nice and pick it up for you. Sorry ya! I collected it last week. Forgot to tell you!”
-_-