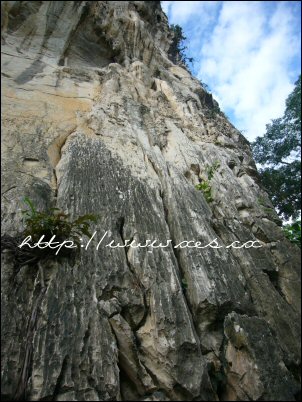 Not wanting to lose our new found skills from our Krabi trip, team Malaysia (consisting of Anna, Ed, Cris, Ping and I) headed to Nanyang Wall @ Batu Caves to climb. It was our first time there. Many thanks to Abner for guiding us there.

Nanyang Wall is one of the climbing spots around Batu Caves. I heard that some climbers pooled in their resources and bolted a lot of new routes. The area is strategically located. It’s next to the main road and within walking distance from a commercial district. We parked our car at the commercial district and walked toward Nanyang Wall. 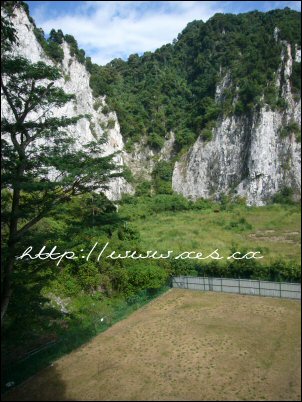 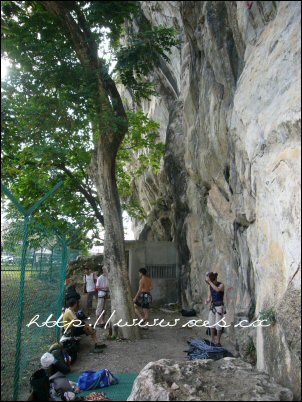 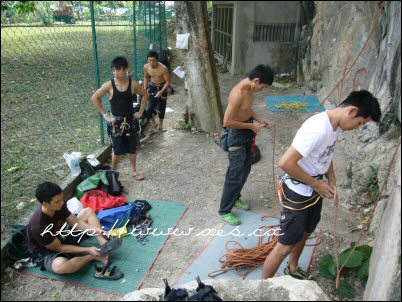 Unlike Damai Wall, Nanyang Wall doesn’t have a public toilet. Those who wants to do their small business can walk deeper into Nanyang Wall. For big business, you got to head to one of the restaurants at the commercial district. Just buy a few sweets from them and I think they will be obliged to lend them their toilet. I recall there was once a friend who had to knock on someone’s door to use their toilet cause they are no public toilets around. He said the toilet had holes all over the wall. HEHE 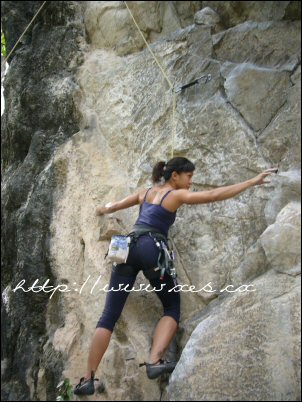 Most of the routes in Nanyang Wall are pretty short. However, the routes are quite technical. 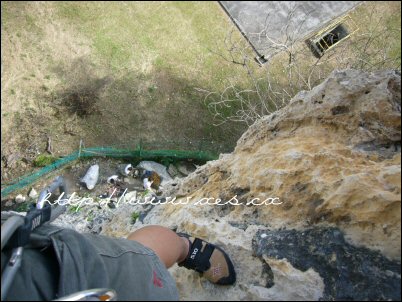 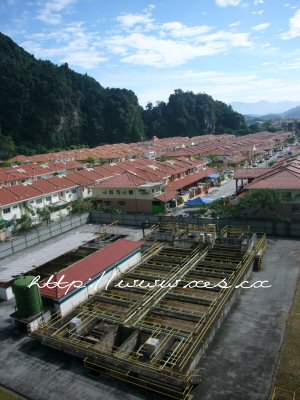 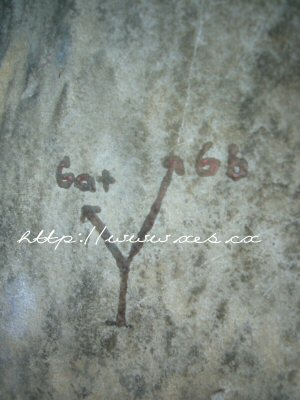 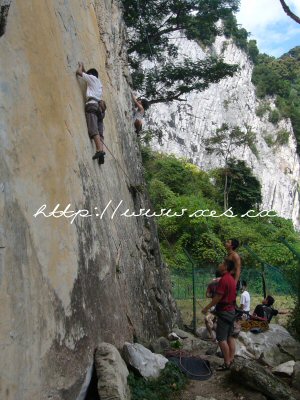 My favourite route would be the route called “Old Shoes Beware”. As the name suggests, wearing old shoes to climb is not recommended. This route is only made of 4 bolts but handholds and footholds are mostly crimps. You need new shoes to ensure that your feet stays on the footholds. 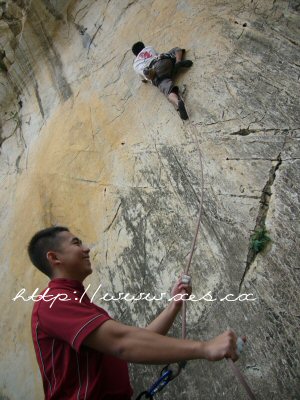 Me belaying Ping while thinking how to free fall him later. 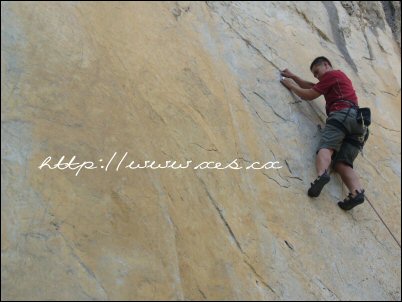 Hanging by the tip of my fingers and toes.

We spotted a small young bird by the rocks. I guess it fell off its nest and couldn’t climb back up. I fed it with bread and even Mandarin oranges. Someone decided to put the little bird up a tree. He said other birds will feed it too. I hope I won’t find a skeleton when I come back next time. 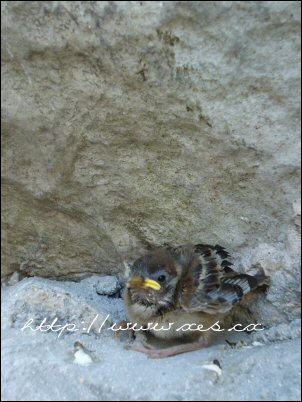 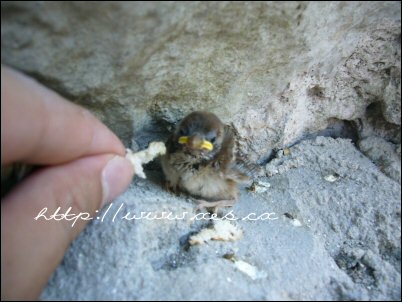 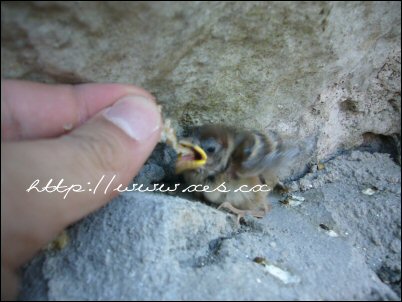 We had lunch at one of the mamaks nearby. The food and service were terrible. The boss was quite rude as well. 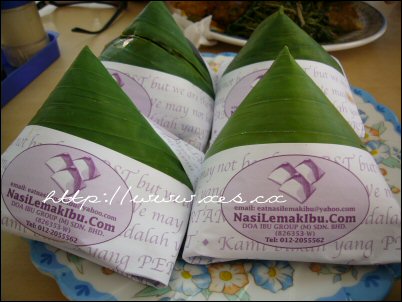 For the first time, we climbed from morning till late evening – from 10am to 6pm. Usually we would pack our bags by the afternoon because it gets too hot. However, Nanyang Wall was quite cool throughout the whole day. Further, the atmosphere was quite fun as other climbers were pretty friendly as well. A group of climbers even loaned us their rope, which was fresh out from the bag.

They were nice enough to let us deflower their new rope. Aah.. Fresh rope.. 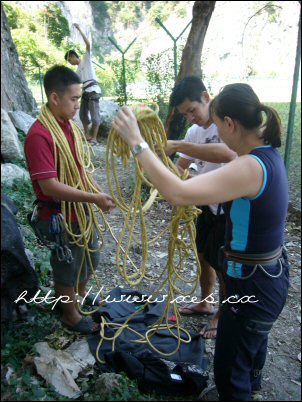 The rope got tangled. Need 3 fellows to untangle it.

A few of us decided to pack up early and hung around playing cards while waiting for the rest to finish climbing. 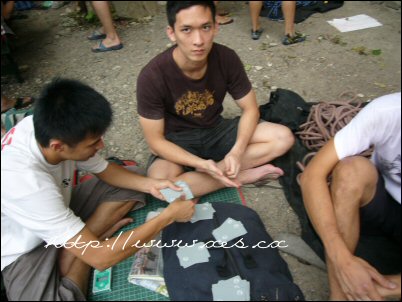 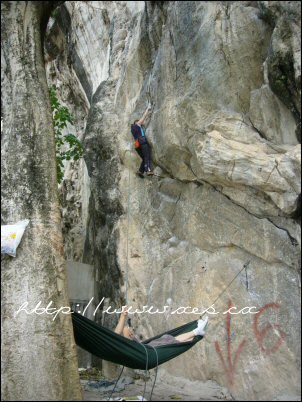 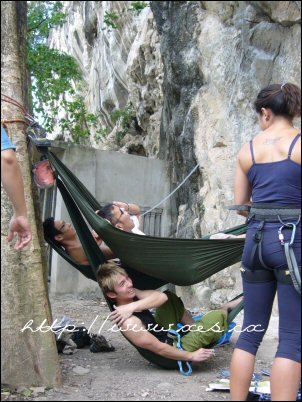 Eddie hurt himself while descending from a route. He removed his runner from the bolt and jump down. He managed to lodge himself down safely a few times but… luck wasn’t on his side.. 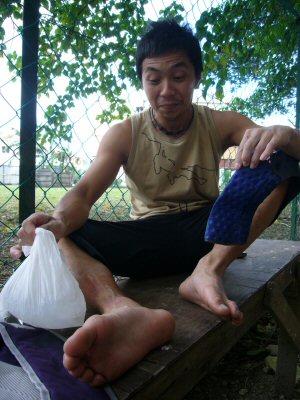 To get to Nanyang Wall, head to Taman Sunway Batu Caves