I haven’t been blogging about my activities for a while now. I thought I would take the opportunity to blog about my high school buddies’ birthday celebration for those birthday which falls on November.

Dinner was held at Dorae Korean restaurant at Hartamas. Food was awesome. Side dishes came in non stop. BBQ pork, lamb and beef were tasty! 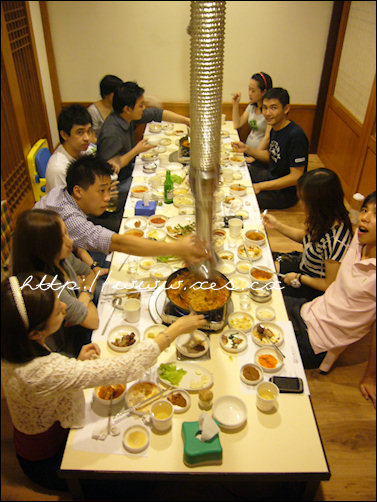 We had a private room. It was nice and cozy but it was a little bit hard to get the waiters’ attention. When ever we wanted them to replenish the side dishes, we will scream “MOAR!!!!!!!!!!”. 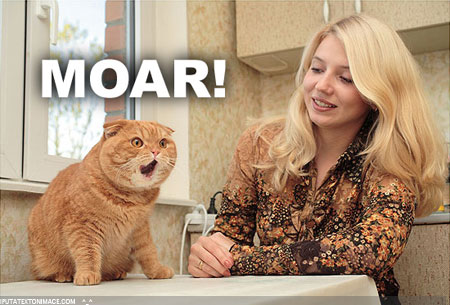 We shared a gift for the birthday boys/girl. 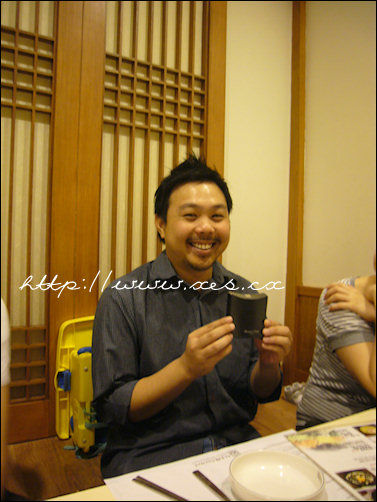 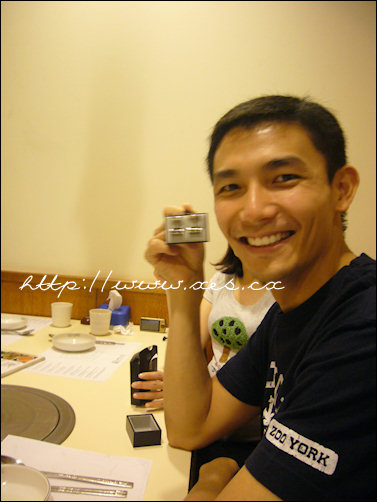 KF and Timothy both got a pair of Massimo Dutti cuff links each. 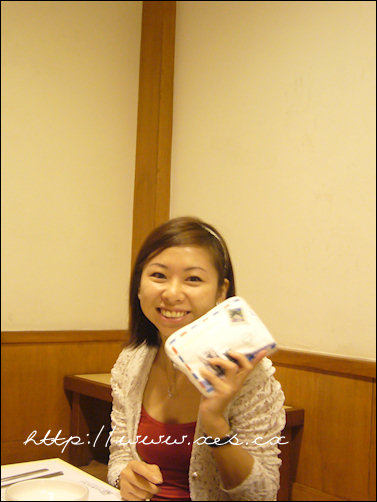 Peng got a bag full of moisturizer and cream. 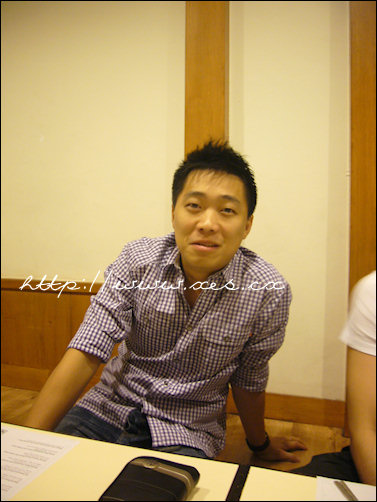 This was WK’s reaction after we told him we forgot to buy him a present. 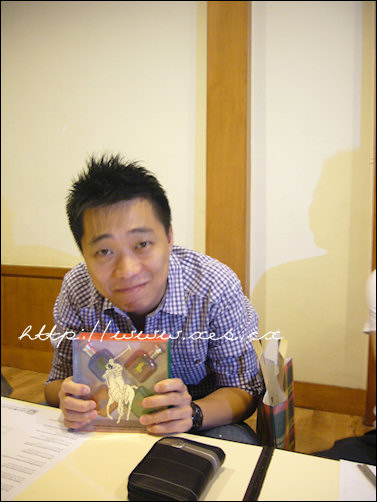 WK’s reaction after we told him we were just joking.

After dinner, we had drinks at Smoke & Fire at Gardens Mid Valley. The place was rather dead. There were only a few people there and we took up almost an entire section of the club.

We started off with couple of beers and stout and then moved to whiskey.

The highlight of the night is probably the Flaming Lamborghini. For RM70, I thought it was a little bit pricey but when we saw the thing being served, it was VALUE tou hai kamion!!! 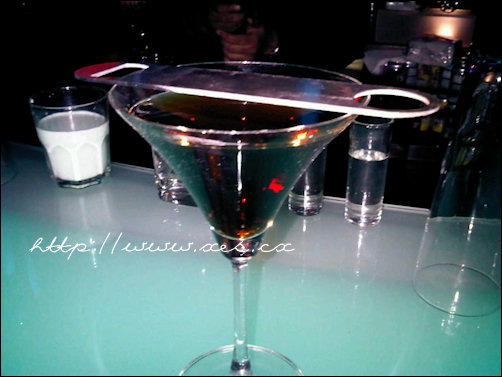 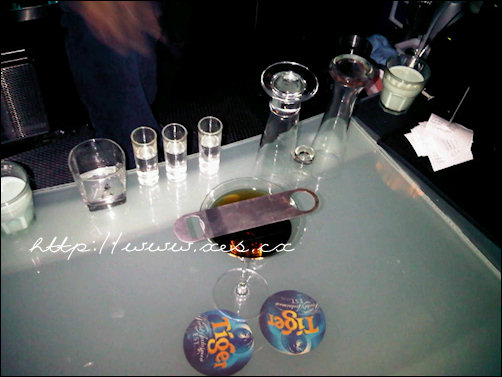 It came with 3 additional shots of shitty stuff. 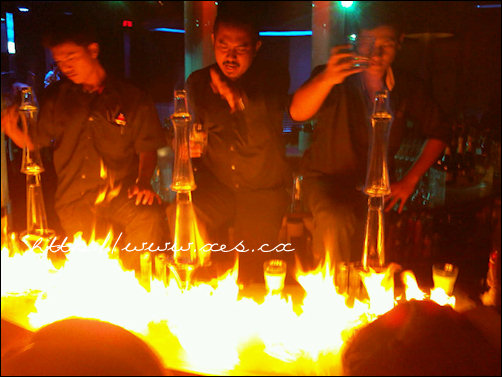 The entire bar table was on fire! I was reluctant to approach it initially as I fear that the fire will burn my hair and eyebrows -___-

Almost all of us vomited when we took a sip. Peng vomited all over the floor after a few gulp -___-

About 7 – 8 of us shared 3 flamings but we were defeated by it in the end. For the first time, we couldn’t finish our flamings! 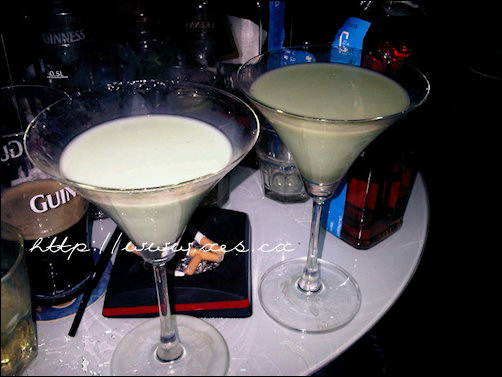 We took it back to our table and drank it as shots. It was the worst drink ever.

Towards the end of the night, some of us decided to mix all leftover drinks together and drink it. It was a mixture of stout, beer, flaming and Graveyard.

I went home crashing on the bed immediately. I had to swear off drinks for 2 weeks. Until I meet this fellow… 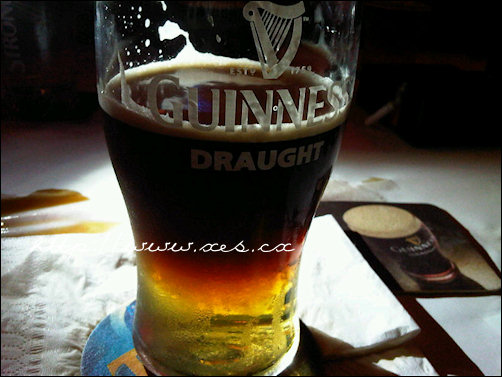 Guinness and Strongbow mix. Stay tuned for this entry!