I met these guys when they came over to Kuala Lumpur to spin @ one countdown event in 2005 @ KLCC. This time they are back for another round of wicked dance music.

Acclaimed as one of the finest UK dance outfits of the past few years, Above & Beyond’s meteoric rise to the top of the global dance music scene continues unabated. As artists they’re constantly pushing at the boundaries of uplifting electronic music and reaping the rewards (and awards) in equal measure. They have steadily risen through the ranks of the world’s best DJ’s and now hold a ranking of 6th in the DJ Magazine Top 100 DJ’s poll.
www.anjunabeats.com
myspace.com/aboveandbeyond
ADMISSION:
Cover Charge:
RM45 Ladies / RM50 Men (inc 1 drink)
Door Policy:
Members are not allow to sign-in guest.
Table Reservation:
Please call 03-2171 1997 or email rsvn@zoukclub.com.my

Once again, www.xes.cx is proud to be roped to promote this event. Many thanks to the sponsors and organisers for the free tickets (for our readers and VIP tickets for myself).
Just a recap, well known DJ James Zabiela (JZ) was invited to spin at Speedzone which was held at ZOUK, KL. A simple contest was held on www.xes.cx and was won by 5 readers. This was the second Speedzone held in 2007 and in the first Speedzone event at ZOUK, KL, www.xes.cx was engaged to give out free tickets to its readers as well. Also in the aforesaid event, I won a helmet which I sold for RM1300 😀 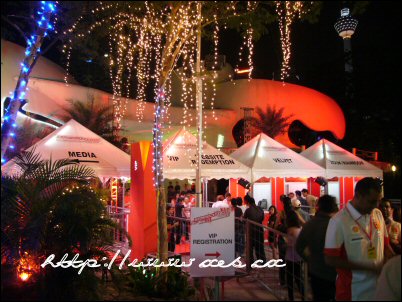 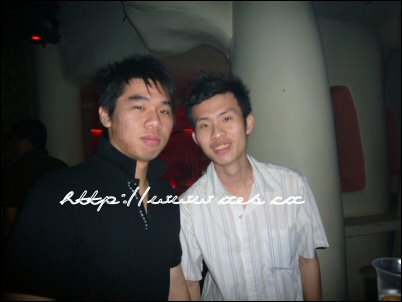 2 of the winners, Khinko and Amos
The VIP ticket entitled me to a free flow of beer and cigarettes. Unfortunately, unlike the previous event, we are no longer allowed to bring our drinks out from the VIP section Further, unlike the previous event, we are only entitled to free flow of beer and not other liquor.
Since I won a helmet from playing the games at the last event, I was quite determined to try the games again. However, there were only 2 games and no helmet to be won. 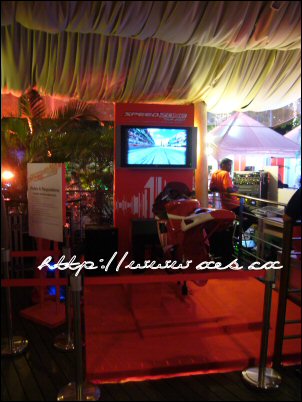 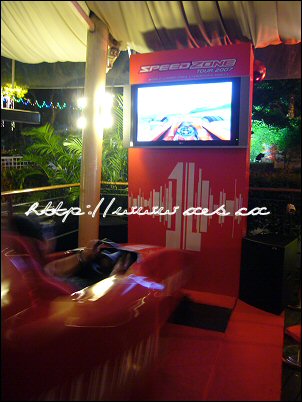 Hen and I met up with Big Ben, Sam, the Bass Agents and gang. We were like nomads. We started off at Terrace Bar then to Zouk and then to Loft. 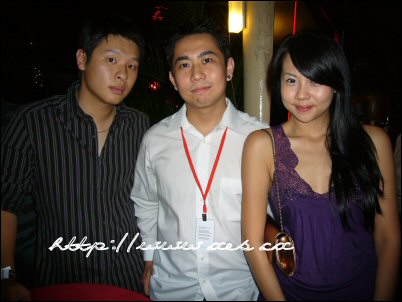 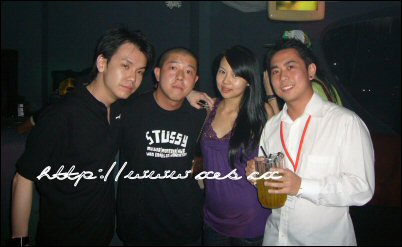 Sharon Dilirius has always been crazy over JZ. Her dreams finally came true – JZ spinning in Kuala Lumpur. Instead of throwing herself at him, she sat by the side of the DJ console to watch him play.
After the warm up set by Joey G, JZ started off with progressive trance and thereafter .. . err.. I don’t know… I left for Loft and Velvet. 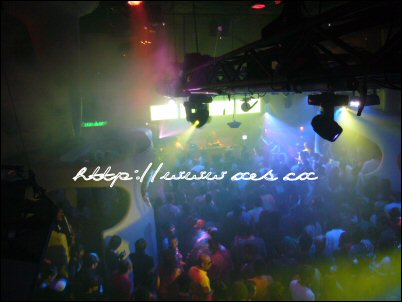 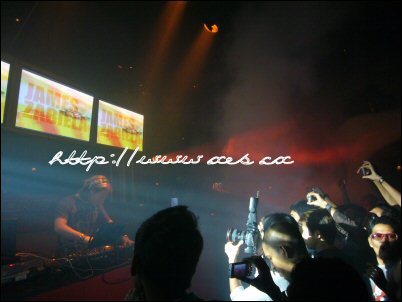