Day 2
I met up with Jane for lunch @ Freshness Burger, very nice. Their cheeseburger contains beef patty and a fat slice of tomato.

After lunch, we ended up at Tokyo Post Office. This post office is special. They have a counter for stamp collectors! I bought 2 Hello Kitty stamps, a Astro boy stamp and another manga related stamp. It cost me a bomb (about 2000 YEN!)! I was dying for Doreamon stamps. Unfortunately, they ran out of Doreamon stamps.

We then walked to the Emperor’s palace. The palace was so huge that, right after our trip, our legs were literally falling off. However, we could only enter the palace gardens. Entrance to other buildings was strictly prohibited. 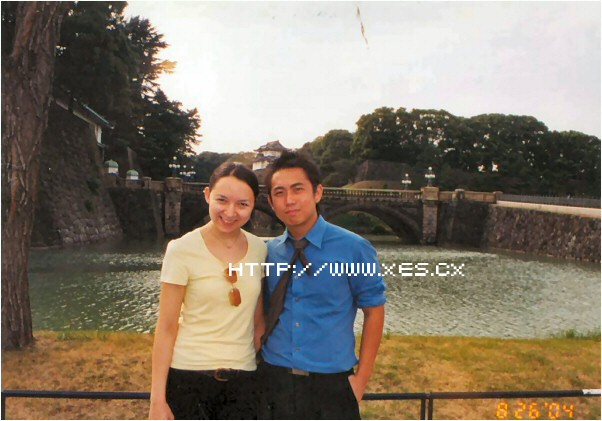 Water and tall walls surround the palace compound. Imagine during the old days when soldiers have to swim across the river, dodge arrows, track through the garden, fight and climb walls! 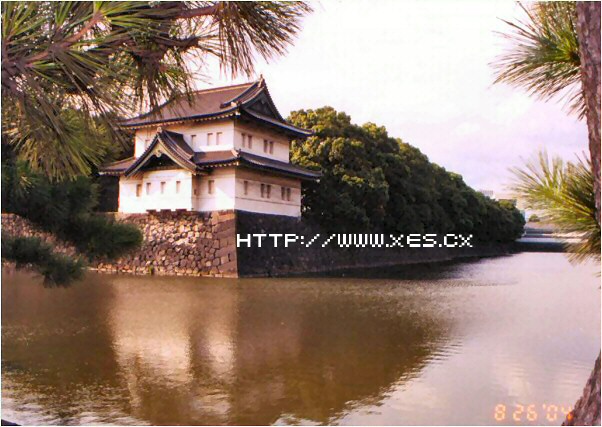 We headed straight to Shinjuku after that. We took a lift up to observation deck of the Tokyo Metro. There we could catch a bird eye’s view of Tokyo City! 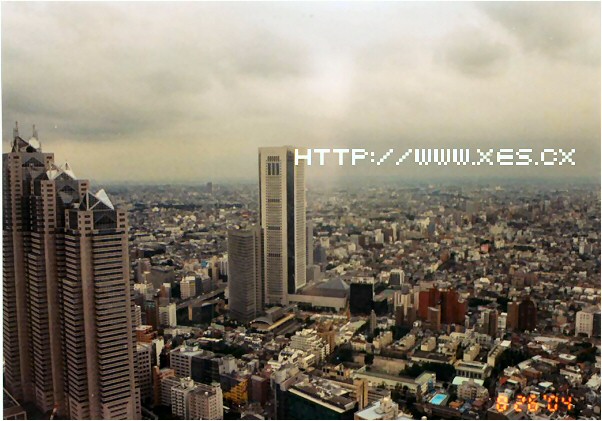 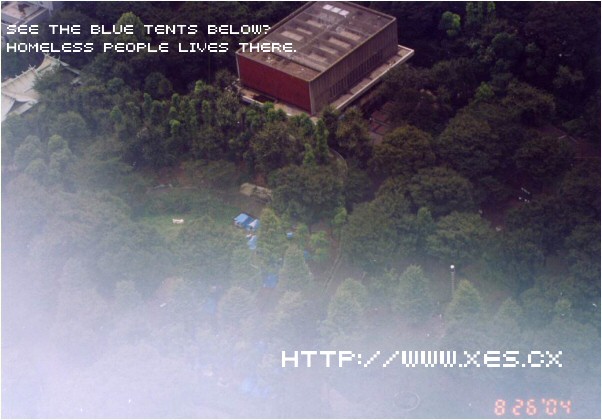 Jane and I separated for a while. She had to attend a 2 hours class. I wandered around the streets of Shinjuku on my own.

Things were going fine time until my camera broke down! What could be disastrous on your Japan trip other than having your only camera breaking down at the scenic view of Shinjuku??

I meddled with it for half an hour. I thought this would be the end of my photography spree in Japan. Fortunately, after ripping out the film from the camera, It worked again! I was almost tripping when I found out that my camera was working fine! Phew!

Jane and I were supposed to meet up at 8:15PM. However, due to miscommunication, we waited at the wrong place and hence met up an hour later. 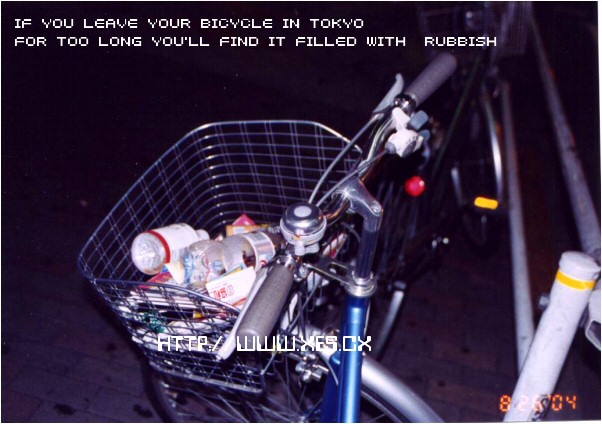 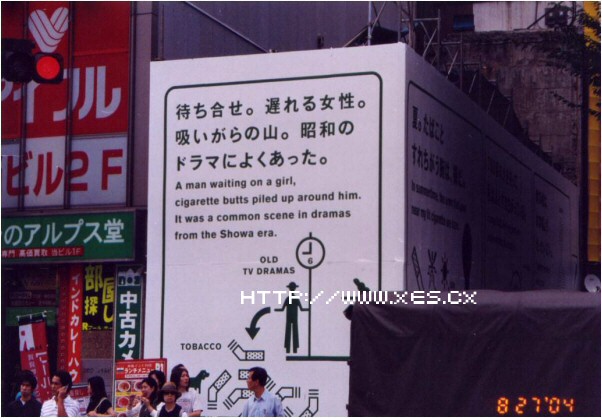 Engrish – A man waiting on a girl? Does that mean that he is on top of a girl? mm..in that case, A man waiting in a girl would be better 😀

One thing you’ll notice in Shinjuku is the homeless people. Some of them sleep in cardboxes but some would sleep on concrete floor.

I saw one living under a bridge. I approached him and pointed my camera to him. I then said,
“ii desu ka?”

He looked at me and smiled. 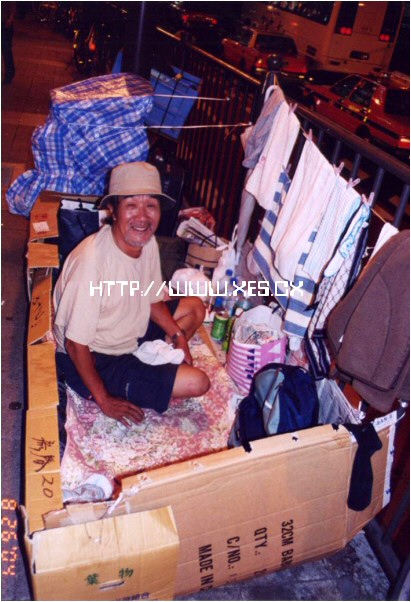 We dragged our aching body around Shinjuku, looking for a place to eat. Jane was very indecisive. We went places to places to compare prices.

We ended up in a shabby looking restaurant! But oh well, the food was excellent!