On the 8th day of Chinese New Year, Chinese would celebrate the Jade Emperor’s Birthday. It would come with firecrackers, food, offerings and burning of incense. The story says that a long time ago, an ethnic group attempted to kill all the Fukien-Chinese. The Chinese were frightened and fled into a forest which was surrounded by sugarcanes. They stayed in the jungle until the 8th day of Chinese New Year when their enemies were gone. 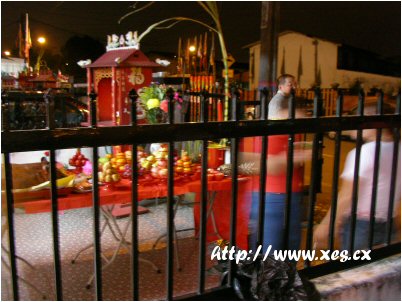 This year, I had to opportunity to witness this event at En Peng’s house. I brought Jane along as well.

Since the altar table was filled with loads of stuff, En Peng’s relatives were kind enough to shower Jane with attention and gave many detailed explanations to them. Each and every thing on the table symbolizes something. 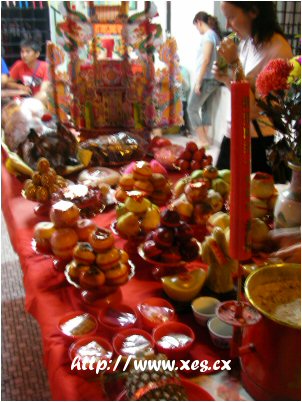 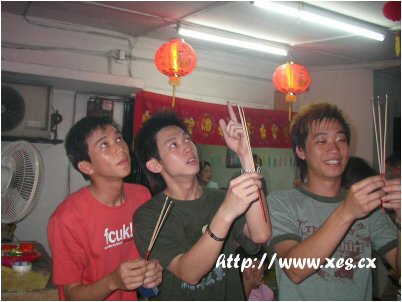 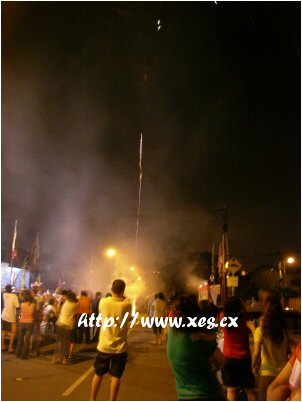 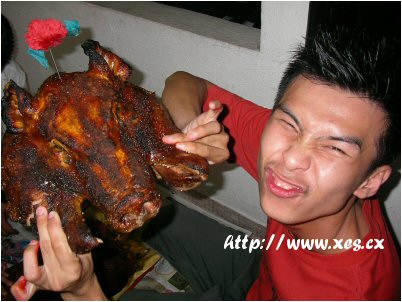 Ping and his twin brother..

Right after the firecrackers session, we gambled. The layan-ers dipped RM1 while the hardcore gamblers threw in a fortune to make money. I on the other hand, left the table after losing RM5.

We left about 1AM! Attending court the next morning half asleep is a torture. But it was well worth it! 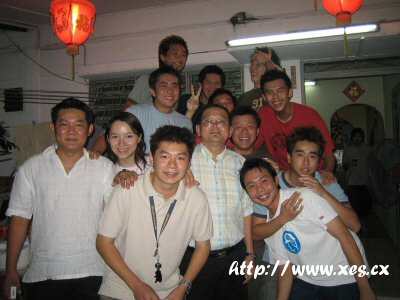