Two weeks ago, my former dock brief mates, A and myself met for our occasional dinner at Sumi-ka Japanese restaurant. Ever since we completed our dock brief course back in 2005, we still meet up for dinner once in a while. Most of us are still in practice except for Kevin who has gone in-house. Time flies.

This time round, we had dinner at this hidden but well known Japanese yakitori restaurant. It’s a haunt for many Japanese salarymen and families. You know a Japanese restaurant is good if Japanese eats there.

Door leading to Sumi-ka. You’ll see loads of rats and cockroaches before entering the door XD 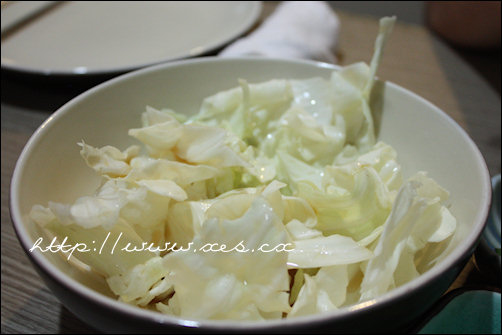 The price of each stick of yakitori ranges from RM4 to RM9. One stick is quick small and it is usually not enough to share. 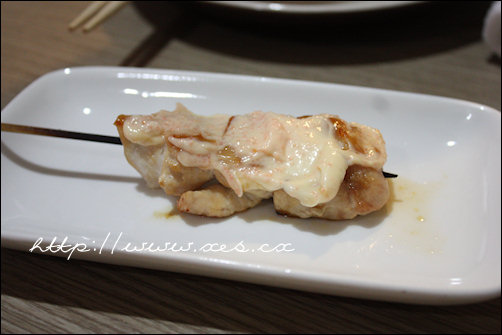 My personal favourites are the sweet potatoes, beef ribs and shitake mushrooms.

It may be quite difficult to find the place. The entrance is a small door and it’s on the 2nd floor. Also, do make reservations if you’re coming in a big group.

Our legal aid duty ends today. Though it’s been 3 month, it seems that it’s been a long time.

It was a very enjoyable experience. We were able to meet many types of people, criminals especially. The first few sessions were hell for us, none of us got proper training everything ran on trial and error. Nice scolding from Magistrates and even bullied by men in uniform.

We have to dress in black and white when attending court.

In the beginning, we pitied the criminals. They lived in horrid conditions, abused and some didn’t have proper shower for weeks. But after weeks of exposure, our sympathy towards them is almost zero.
One of the most important rules we learn is never trust our clients. Many have lied to us and eventually exposed in court. It was embarrassing sometimes to find our “client” with 2 pages worth of previous convictions and we already told the court that our client is a first offender!

It was just a small theft case whereby our client wanted to post bail. Since the old lady couldn’t walk much and doesn’t understand Malay well, we assisted her throughout the whole process. There were 8 of us, dressed in suits, helping out an old lady.

We felt sad that our session is coming to an end. Hence, Kevin, Der Lin and I brought our cameras to take pictures. We took loads of picture ranging from our fellow colleagues to fellow prisoners. While waiting for the elderly lady’s application to be processed, we hung around the Court area and took pictures. Loads of pictures until we heard a man from behind saying, “eh..these people are students ah?”. 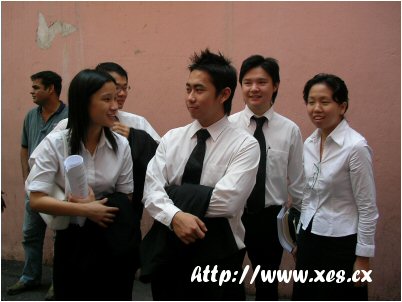 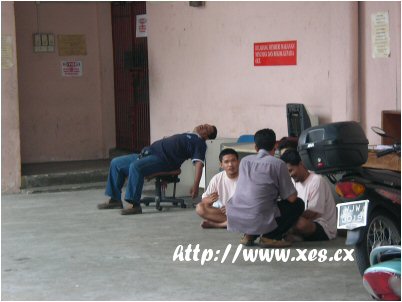 All good things must come to an end, I dread that this Dock Brief session has come to an end. I will miss the smelly prisoners, my fellow colleagues, the fun and laughter of the Friday Day Brief Batch 41 group. I doubt this would happen again in this legal life. To all new dock brief students, please enjoy every moment of it!

As you all already know, xes is doing dock brief for his legal aid duty and i have been assigned to Legal Aid Clinic. My duty is to ascertain whether or not the client is qualify for free legal service and to give legal advise. I had met quite a few interesting clients although i had only done this twice.

Too bad, the Bar Council don’t have the policy of lending money to client. I told him to go back and try to raise any RM1000. In the meantime, i will get the dock brief people to mitigate for a lower bail on his behalf. Sadly, i was told last friday that that man went to jail anyway.

Case 2
A chinese man walked into the clinic, asking for legal aid.
“Mr, how can i help you?” i asked.
“I HAVE A PARANG (machete) BEHIND MY CAR!” he said loudly.
WTF! I almost dropped my pen when i heard that.

Case 3
A businessman walked into the clinic.
“Mr, how can i help you?”
“hahahahhaha….hahahhahahaha.”
Oh no!!! Nut case!
“eeer…Mr?”
“It’s my indon worker lar. He went missing for 2 weeks. We made a police report. You know what?”
“what?”
“The police was looking high and low for him and they cannot find him because he was in the lockup!….hahahahahhahaha.”
“OH MY GOd…hahahahhahaha…”
“So…hahahhaha…so…hahahhaha, i think Bar Council should do something about this lar…hahahhaha”
“Ok..hehe”
“But i want you guys to know that he is no longer my employee now. His contract had been terminated upon him been caught for a criminal offence.”
“oooh, he is a legal lar”
“Ya, he has permit to work for us. BTW, he is in Sungai Buloh Prison now…hahahahhahaha…and the damn police cannot find him!…hahahahhaha.”
“Mr, you are really kind lar. You help your ex employee although he went missing for 2 weeks for no reason.”
“No lar. This the right thing to do, for the sake of humanities.”
What a noble employer. I RESPECT YOU, MR. C.

Picture of the day

Just like any other countries, Malaysia’s legal system does provide legal aid services. Other than lying on our free time, lawyers do give pro-bono advice and also represent clients at court for free.

Legal aid ranges from prison visits to syariah law advice. The legal aid centre in Kuala Lumpur is mainly fueled by Chambering Students as chambering students have to perform legal aid services for couple of times before being called to the Bar.

I was fortunate enough to be picked for the Dock Brief program, a program where we get to represent unrepresented criminals in criminal courts. Some criminals could not afford lawyers hence they have no where to turn to and no idea what to do in Court. Hence with the legal aid program, they will be guided accordingly before they go to hell for their sins.

Today was my first training day. It was fun running around courts interviewing criminals and meeting all sorts of people. I was given the opportunity to interview 2 criminals, one of them charged pimping and another with drug abuse.

Seeing those bald headed men in the cell makes you feel pity for them despite the fact they have committed crimes that you wish you could personally punish them. Those unfortunate ones who didn’t get bailed would have to stay in the prison until their next hearing date. I heard there was a case where the mother of an accused did not want the son the plead guilty but does not have the money to bail him. She claimed that her son is innocent and doesn’t want a criminal record to be entered in her son’s name. However, the accused has been in jail since last year. If he had pleaded guilty on day one. He would be out by today or in few weeks time. Unfortunately, he pleaded not guilty and had to stay in jail till his next hearing.

I had an interesting moment with one of the people that I interviewed,
“Hi, I’m Foong. I’m from the legal aid centre. Are you pleading guilty? If so, do you want you to represent you in court for free?”

Accused: I’ll plead guilty if you call my wife that I’m here.

Since I was told that I’m not supposed to do that, I turned the accused’s request down. In a sad tone, he requested us to proceed with the interview. The whole purpose of the interview is to extract information which will mitigate his sentence. It seems that the accused was a learned person who was unfortunate to be caught with drugs.

But of course, lawyers are humans too. Seeing all those unfortunate souls makes you feel pity for them. After we finish interviewing all the criminals, we chilled while waiting for the judge to come. I felt bad for rejecting his request hence I offered to call his wife for him. His wife doesn’t know that he’s changing prisons hence it is essential to inform her (but I’m sure she will be informed by prison officers after the sentencing). I did inform his wife with a PUBLIC PHONE. Rule No. 1 never give your contact to any criminals or their family members.

He got a 7 months sentence for drug possession.

One of the most important mitigating factors is his previous convictions. If he is a first time offender, he may get away with a light sentence or even a bond of good behavior or binding over i.e. no imprisonment. However, sometimes the accused would lie about their previous offences. I caught one trying to lie..

Me: Do you have previous offences? Which also includes other offences than you are now charged?
Accused: (Looks sideway) No.
Me: Don’t lie to me, there’s no point lying to me cause the prosecuting officer has a list of your previous offences.
Accused: (nods his head) Yes… I was under remand once few years back.. (and went on..)

Not only lawyers lie you see.