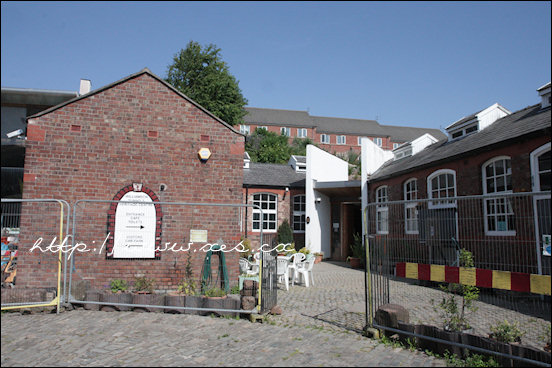 I first found out about Williamson Tunnel when I saw a short film about it on BBC News. I followed their Facebook page and I became very intrigued about it.

The Williamson Tunnels consist of a labyrinth of tunnels in the Edge Hill area of Liverpool, England, which were built under the direction of the eccentric businessman Joseph Williamson between the early 19th century and 1840. They remained derelict, filled with rubble and refuse, until archaeological investigations were carried out in 1995. Since then excavations have been carried out and part of the labyrinth of tunnels has been opened to the public as a heritage centre.

While waiting for my sister in law’s graduation ceremony to end, my wife, CY and I visited the tunnels. We walked there and found that the place is located in the middle of some residential buildings.

There is a small exhibition hall at the entrance to the tunnel. 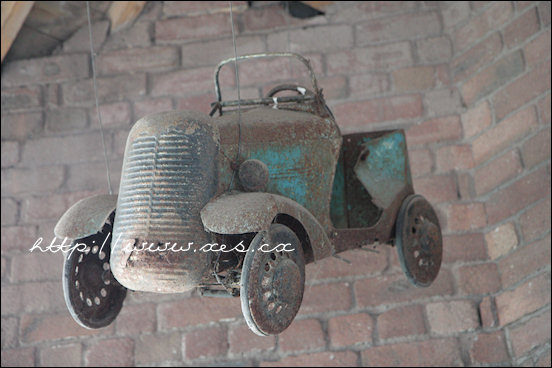 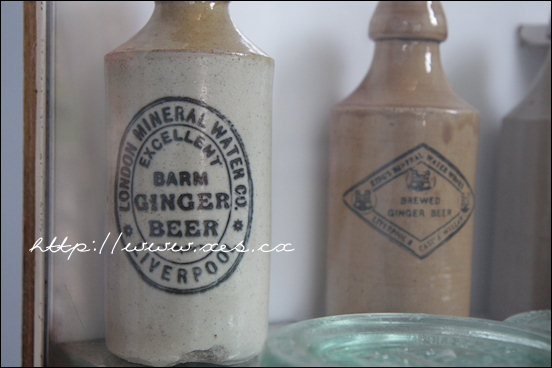 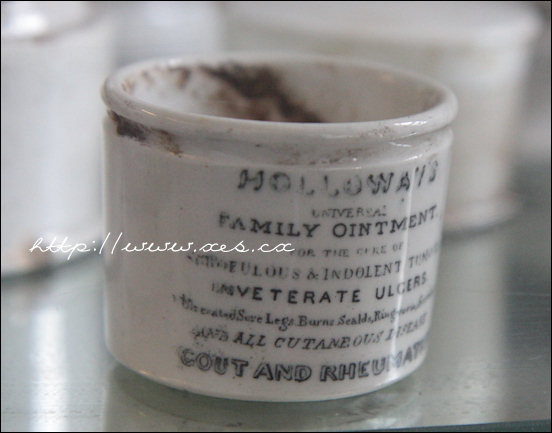 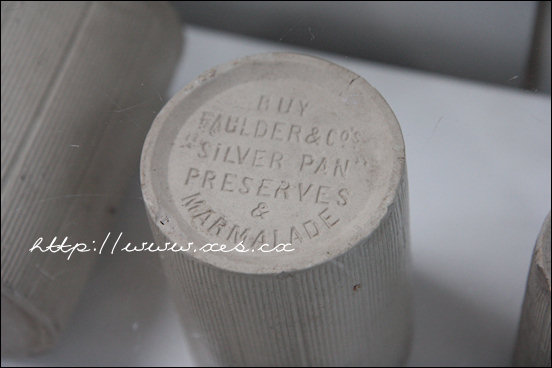 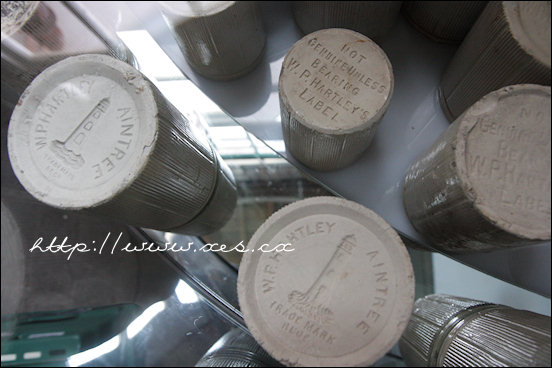 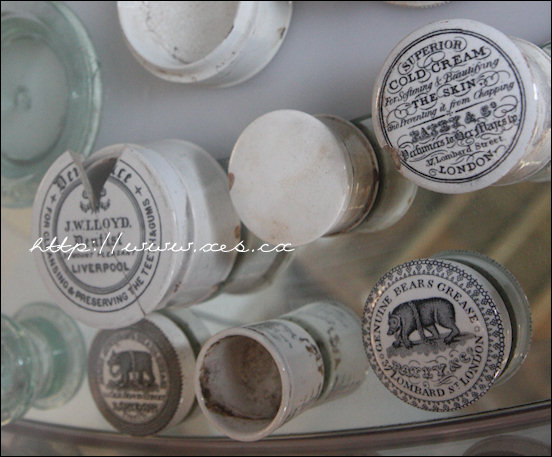 There are loads of artifacts dating to the 1800s such as China, bottles, jars and even an abandoned toy car were found. They are put on display. Some of these jars have engraved labels describing the products such as cream and marmite and trade marks of old traders such as W.P.Hartley (jam makers – still in existence today!), Patey & Co (purveyors of perfumes & cold Creams) and JW Lloyd Dentist. 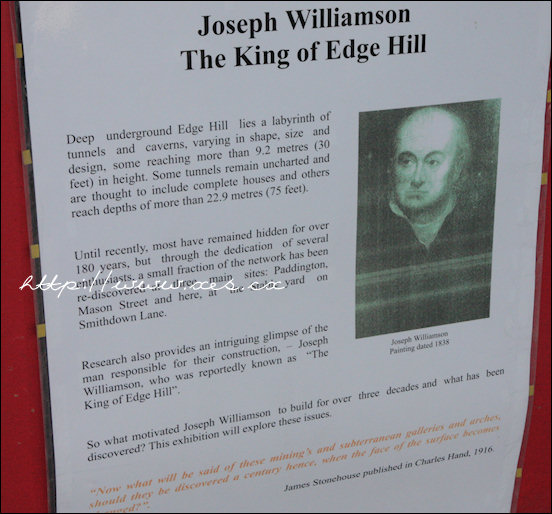 The reason why Mr Williamson built the tunnel is unknown. But it is said that he wanted to give jobs to local men especially men who had just returned from the Napoleon War. The construction of the tunnels stopped upon the death of Mr. Williamson.

We took a tour of the tunnels. We had to wear helmets for our safety. The tunnels were damp and cold but nevertheless interesting. The excavation is currently done by volunteers in the weekends. 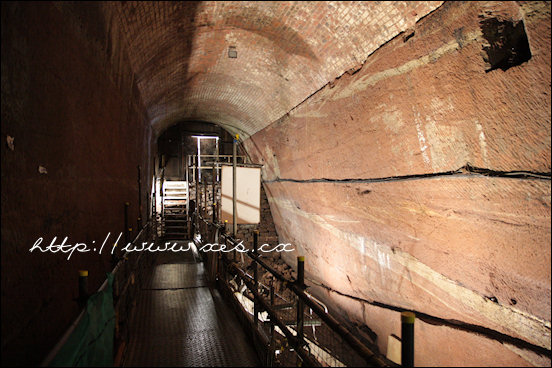 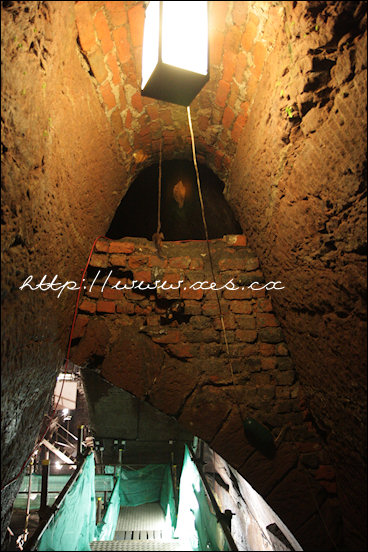 This connects to a cellar of a house above. 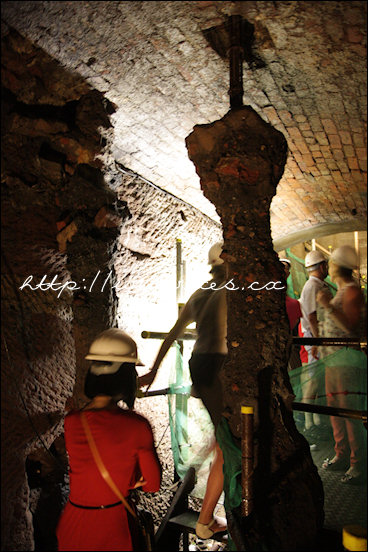 According to our tour guide, this pillar was a result of an attempt to build a foundation for a hostel located above ground. They did not know that there is a tunnel below hence they filled it up with cement.

We were told that the excavations are still on going as many parts of the tunnels remain undiscovered. If we come back in 4 to 5 more years, there will be more to explore!

Unfortunately, the tour is rather short (about 40 minutes) but our tour guide was very informative. I was hoping that we get to see the deeper parts of the tunnel. Nevertheless, I got to see the tunnels after admiring it from the Internet! 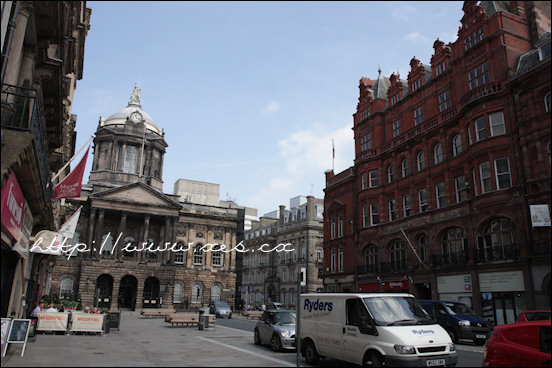 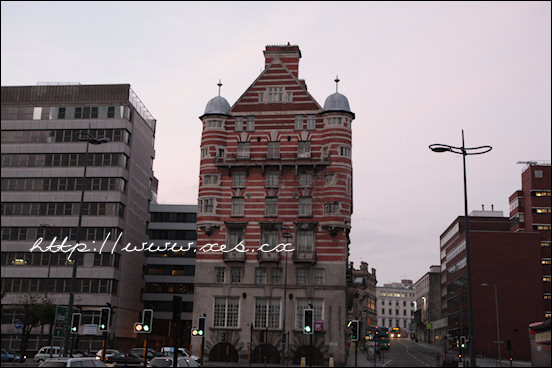 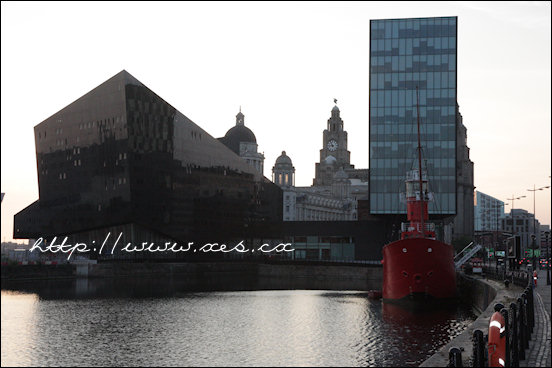 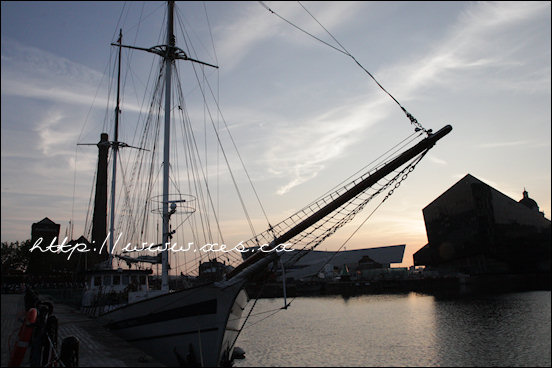 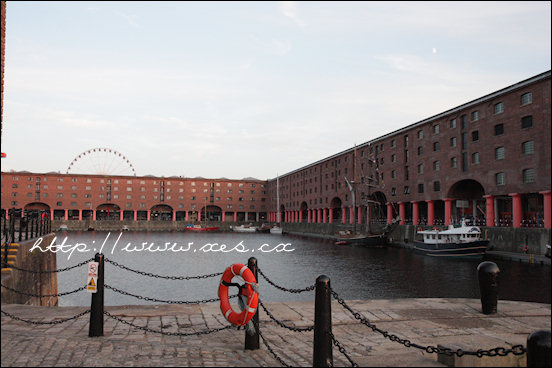 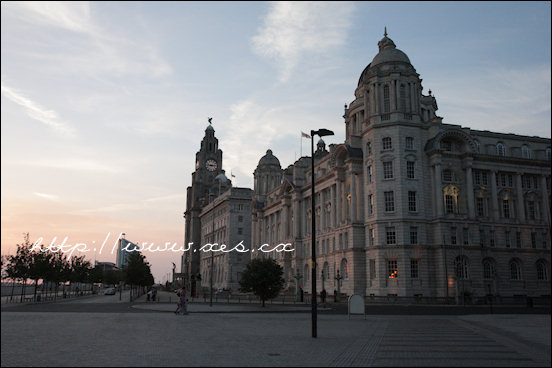 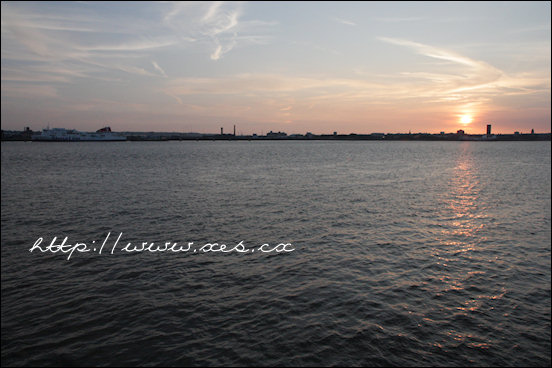 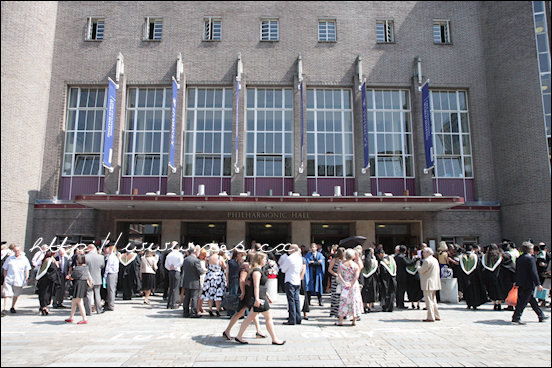 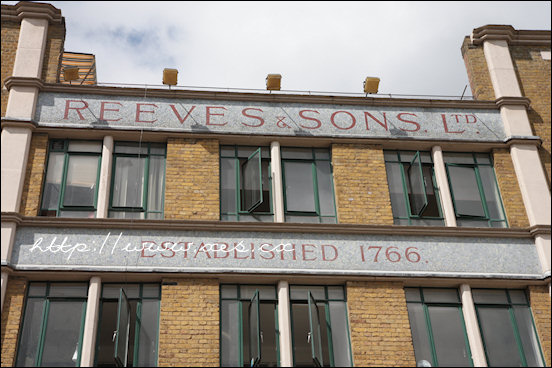 Kat brought us to Dalston (Daston Kingsland Station) for brunch at L’Atelier. It’s an interesting part of the city with a mixture of locals and immigrants. But some parts of the town stink of urine. 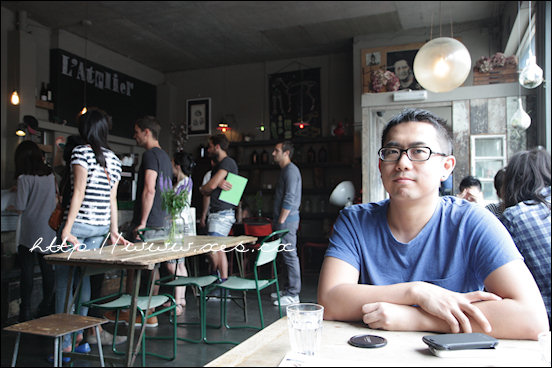 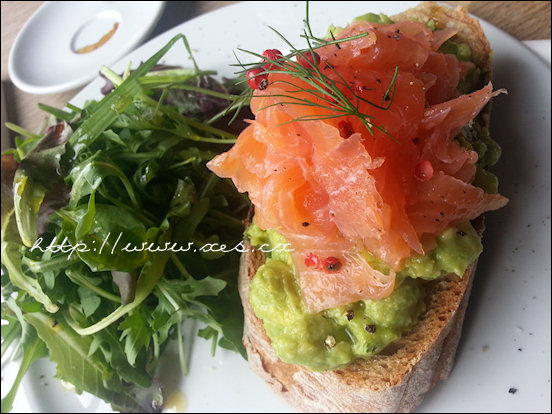 L’Atelier is recommended for their food. We tried toast with salmon and scrambled eggs, and salmon and avocado. I think the food is just okay but the industrial deco made the place look hip. I guess its a hipster hangout.

We went back to Dalton for brunch again on our own but we had it at Dalton Superstore. I find the food here okay. Nothing to shout about. Anyway, this place is few doors away from L’Atelier. 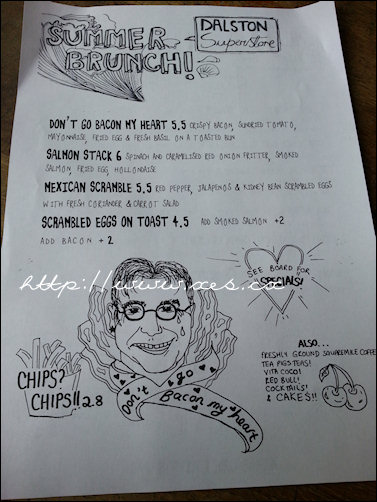 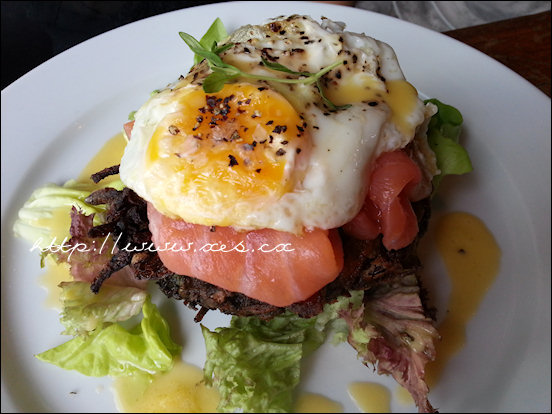 The interesting bit of Dalston to me is the Dalston House. It’s actually a large mirror with a mock facade of a Victorian house on the floor. You can stand, sit or lie on the floor and the reflection of the mirror made it look as if you’re hanging on the Victorian House! There is no admission fee but the queue to have your pictures taken is pretty long! 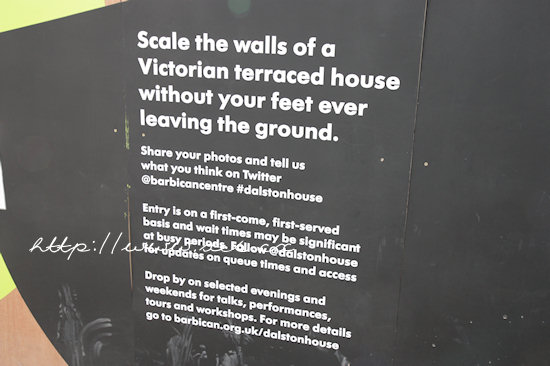 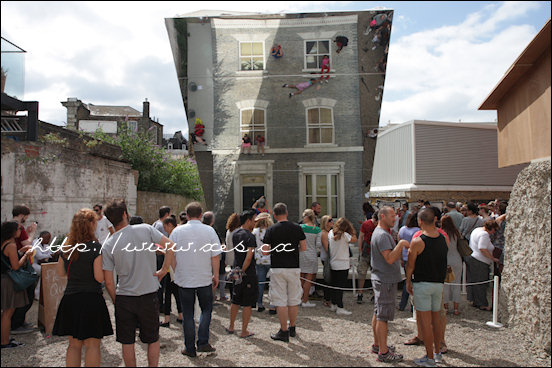 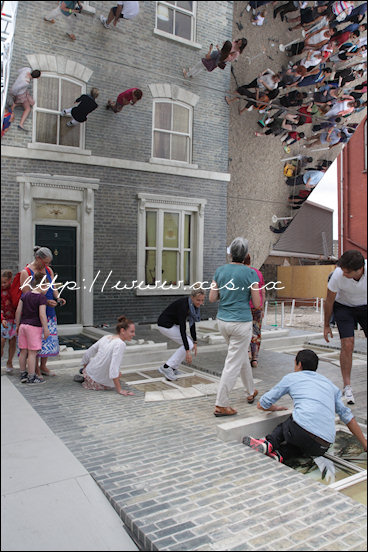 Unfortunately, Dalston House is just a short term exhibition. It was closed after 4 August 2013!